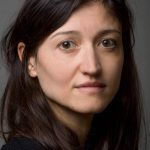 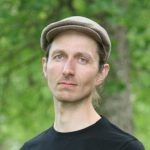 The EU’s common agricultural policy (CAP) is currently being prepared in negotiations between the Commission, the Council of Ministers and the Parliament and, through national strategic plans, by the Member States. The process is at a crucial phase: The Member States should present their final plans for open review in the summer of 2021. With implementation starting in 2023 the CAP will impact agriculture until 2030s.

Future decade of farming is shaped by decisions made now – but whose voices are being accounted for, who makes the decisions and who benefits from them?

In Finland, the preparation of the agricultural policy that is led by the Ministry of Agriculture and Forestry and driven by the Central Union of Agricultural Producers and Forest Owners (MTK) is taking place behind closed doors. Many researchers, NGO’s and farmers are concerned that science and the Commission’s more ambitious targets are not gaining traction in decision-making. In fact, what seems to be happening is the opposite: the agricultural policy under preparation does not sufficiently support measures to combat climate change, help the farmers to improve local ecosystems or promote fair income distribution.

So far, the opportunities of farmers, researchers, NGO actors and other citizens – that is the taxpayers – to influence the processes and the content of CAP preparations have been only nominal. The lack of transparency in the preparation processes and usage of complex terminology and agricultural policy jargon including terms such as “subsidiarity”, “LFA supplements” and “direct payments” hampers the participation even further. Indeed, it is difficult for an outsider to understand how important the issue at hand is when the discussion revolves mainly around small details, such as the levels of support or the payment levels to individual measures. 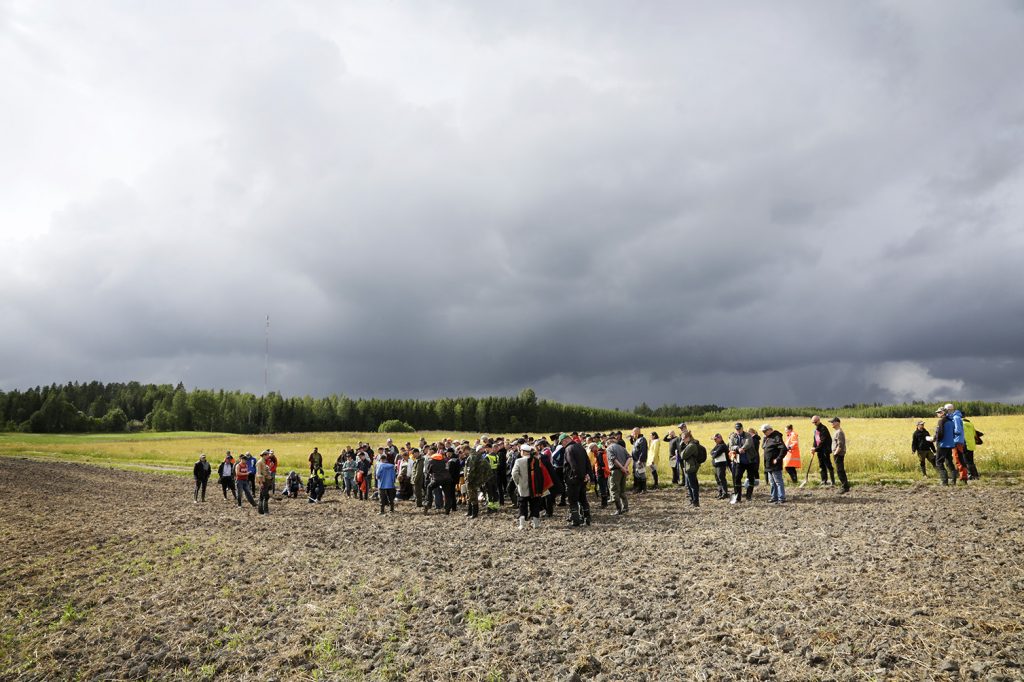 Those who have tried to follow the preparation process have not up to date been presented concrete evaluations of how planned measures will meet carbon neutrality objectives, curb species extinction, improve water quality or make farmers’ livelihoods better. Instead, we know that there has been pressure to reduce conditionality of all subsidies – regarding, for instance, protection of peatlands, erosion control and crop rotation requirements – though the purpose of the conditionality is to ensure that agriculture does not significantly degrade local habitats. In addition, Finland has opposed the new environmental support package Eco-schemes, which encourages the provision of ecosystem services – so far without a success – and is now working to minimize its funding and broaden its terms.

The measures of the environmental compensation scheme of the rural development program can be expected to continue as income support, at the expense of effectiveness. Instead, national, coupled and investment subsidies are likely to encourage even more concentration of animal production – and manure – further north in Finland, while the clay fields of the south are in urgent need of perennial grasses and manure for crop rotations. The goals of the Green Deal farm-to-fork strategy to reduce the use of pesticides and fertilizers and to increase organic production are similarly being ignored in the preparations.

The requirements of the Commission and of numerous NGOs for higher conditions and effectiveness of subsidies would benefit active farmers who are moving towards regenerative agriculture and developing their farms in the long term. The best-known measures, such as diversified crop rotation, continuous plant cover and grazing, are not only beneficial for the quality of soil, but improve productivity and, in the long run, the farmer’s livelihood. Equally, these types of farming practices increase the social acceptability of agricultural subsidies and agriculture more broadly.

Hence, it merits to ask: how and to whom current agricultural policy is being done, and who benefits from it? What kind of world and future is being supported by the forthcoming agricultural subsidiary system? These questions are important, because the planned CAP will lock the course of agricultural development into a certain kind of trajectory until the beginning of the 2030s.

We, together with several other concerned scientists, farmers, unions, and NGO’s argue that there are also other trajectories that the CAP under preparation can take. A clear national target should be set for the food system of the future on the basis of which a number of policy options could, and should, be developed. These options should further be considered and evaluated based on their impact on mitigating climate change, increasing food security and sovereignty, and addressing species loss. Farmers, researchers and citizens who are interested in taking part should feel that their concerns are heard and that they can have a real impact on the content of these policy options. Choices that are currently made in the shadows about the trade-offs of different effects the CAP preparation should be brought into daylight and under the public debate instead of keeping the conversation among those who are part of the oligarchy.

Given the threats such as the climate crisis, the rapid loss of biodiversity and the corona pandemic, Finland should direct its policy to support improving weather resilience of soils, reducing agriculture’s dependence on fossil resources and external inputs, and creating pollinator habitat on farmland. This is the place for rethinking the entire food system and start directing it towards a system that supports more inclusive, fair and sustainable ways of production, trade and consumption. Like it or not, CAP policy affects us all – and not least the future generations.

The original version of this text was published in Helsingin Sanomat on 25.4.2021 as an edited opinion / guest editorial (op-ed, opinions and editorials page).

Galina Kallio works as a postdoctoral researcher at the University of Helsinki, Ruralia Institute and Juuso Joona is a farmer at Tyynelän tila, Joutseno, Finland.