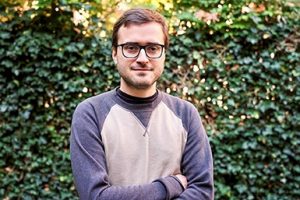 Gertjan Plets is a cultural anthropologist and archaeologist based at Utrecht University (Netherlands) specialized in indigenous cultural heritage politics and archaeological ethics. He has been working in the Altai Republic since 2009, where he has been tracing the impact of Gazprom’s corporate social responsibility programs on local cultural politics and cultural heritage preservation initiatives. Together with Keir Reeves and Birger Stichelbaut he has also studied the memory politics connected to the Second World War in Australia using methods from archaeology and anthropology. Before his tenure at Utrecht, Gertjan was based at Stanford University where he co-coordinated a research lab exploring the role of cultural heritage in global politics. He has published on a variety of issues related to heritage and memory politics in Siberia, the World Heritage politics, and the funding of heritage preservation abroad by the Kremlin as a soft power tool in the Middle East.