A panel discussion “Venezuela: Over-escalated populism and its consequences“ will be held on Monday, November 26, at 11:00-13:00 in Think Corner (Tiedekulma, Yliopistonkatu 4).

During the last few months, Venezuela has been in the headlines because of a large wave of migrants leaving the country. Since 2015, more than two million Venezuelans have left, and this has already started to have a visible and political impact in the neighboring countries and other countries receiving immigrants. Their reasons for leaving lie in the deterioration of public finance and infrastructure that causes general power cuts, severe food and medicine shortages, growing violent crime rates, and hyperinflation, the annual rate of which has exceeded one million percent in 2018, according the International Monetary Fund. The basis of the poor economic and political decisions of the current and past governments lie in the populist politics that relies on antagonism against the country’s economic elite, the opposition and, for example, the United States.

President Nicolás Maduro, the successor to Chavismo’s founding father Hugo Chávez, denies the existence of large-scale migrant flows because of the crisis, continues blaming its populist “enemies” for the country’s economic problems, and relies in authoritarian measures.

The panel’s participants will discuss the current political situation of Venezuela and its underlying problems; the crisis’ national and regional consequences; and how it has affected citizens in Venezuela and in diasporic communities.

Introduction of the panelists: 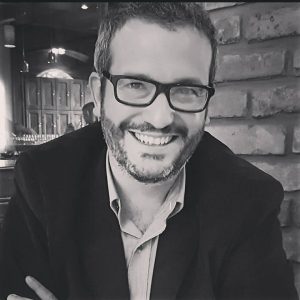 Dr. Raul Sanchez Urribarri (PhD, LLM) is a Lecturer (Assistant Professor) in Crime, Justice and Legal Studies at the Department of Social Inquiry at La Trobe University (Melbourne, Australia).  His research focuses on comparative constitutionalism, rule of law issues and judicial decision-making in comparative perspective, with an emphasis on Latin America. In the panel his topic is “Venezuela: A Consolidating Autocracy.

Mikko Pyhälä (YTK) is retired ambassador of Finland and nonfiction writer. He has served 14 years as a diplomat in Latin America and co-authored an award-winning book “Amazonia”. His most recent book “On Power and Resistance” focused on wars and political murders he observed closely mostly in Asia. In the panel he will discuss on a topic “From Hegemonic Regional Power to Pariah State.” 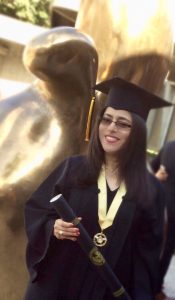 Agueda Veintie is a Venezuelan Medical Doctor (Universidad Central de Venezuela) living in Finland. She works at Suursuon Hospital as part of the Finnish medical licensing process. Veintie is also a Venezuelan humanitarian crisis activist through the organization Apua Venezuelaan. In the panel she will discuss the crisis as a “Collapse of Venezuelan health care system, complex emergency and citizen activism.”