Today is the last day of the ERC Rationality in Perception project, which has run from 1.4.2015 to 31.3.2020. During these 5 years (60 months), the project has employed the PI and seven other researchers. A research project like this is a hard endeavour but the possibilities it grants to pursue a research idea are amazing. During these years, we did just that to the best of our abilities and we think that the field has been impacted. The topics of active perception, Augustinian philosophy of perception, and the role of reason in perception have moved from being marginal and rarely discussed to common features in scholarly volumes and academic meetings. Researchers in this project were not alone in doing research on these topics, but were certainly part of the conversation and active participants in it. To Annemieke, Anselm, Carla, Christian, Paolo, Tuomas, Vili, very many thanks, as well as to the participants in our events, the administration and leadership of the Faculty of Arts of the University of Helsinki, and especially the European Research Council (Executive Agency) and its project officer, Tatiana.

I conclude this last post with some last contributions by the project’s PI, just recently published or in press, as an indication that the work is still ongoing and that much remains to be said about Rationality in Perception. 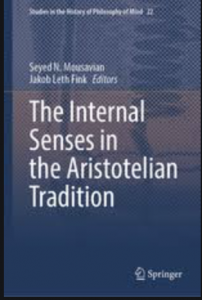 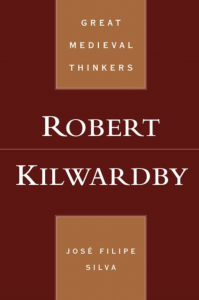 I would also like to call your attention to the fact that Anselm Oelze’s Animal Rationality is now free to download as open access, which was made possible by the project’s funds. Please download it from the publisher’s site, here: https://brill.com/view/title/36252 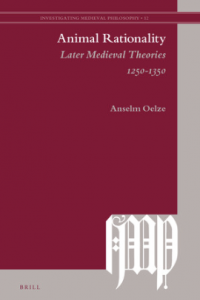