Another post about climate change, but this time closer to home. Climate change has been identified as one of the largest contributors to environmental change within the Baltic Sea. It is predicted that Baltic waters will heat by some 2–4°C and become up to 50% fresher by the end of the twenty-first century (Meier 2015). 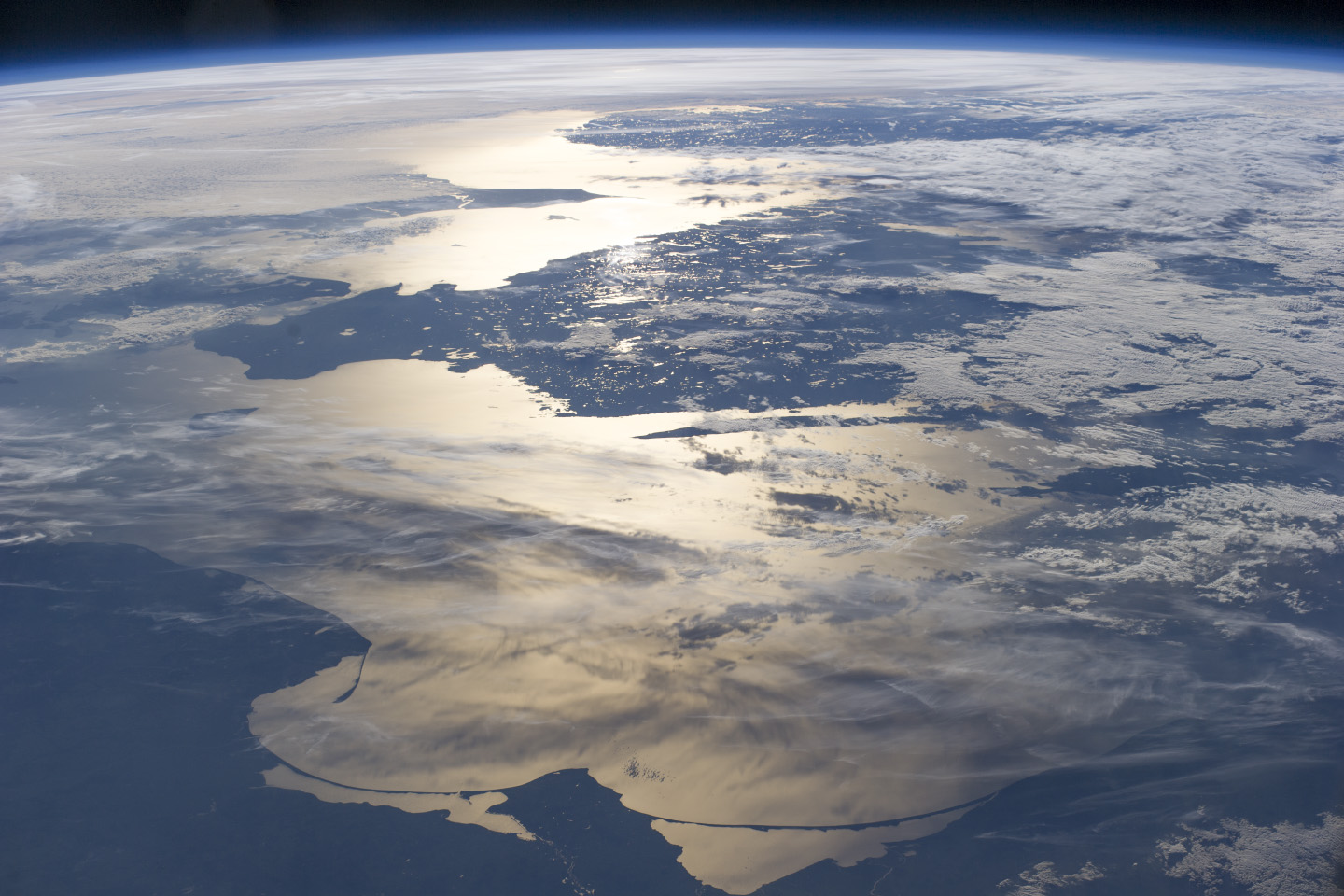 Coastline of the Southern Baltic Sea

But how will Baltic wracks fair under these new conditions?

Unfortunately the future doesn’t look good for bladderwrack. Research by Antti Takolander and colleges at the University of Helsinki indicated that warming waters and increased freshness pose real threats to bladderwrack. The once abundant brown seaweed may struggle to cope with these new environmental conditions and consequently be lost from much of the Baltic Sea.

Climate change looks bad for bladderwrack, but is that the case for all wracks of the Baltic Sea?

It seems that the future may not be as bleak for all the Baltic Sea wracks after all. Narrow wrack, having evolved within the Baltic Sea from bladderwrack, can be found nowhere else in the world. As a unique seaweed to the Baltic you might expect that the dramatically changing conditions predicted pose an even greater threat to this sister of bladderwrack. Yet a study by Luca Rugiu and colleges at the University of Turku indicates that this is in fact not the case. By subjecting narrow wrack to higher temperatures and fresher conditions replicating predicted future conditions they assumed that narrow wrack would fair as poorly as bladderwrack; however their results were surprising. Though the predicted future conditions did lead to higher mortality, those individuals that did survive were larger and grew faster.

Does this mean that narrow wrack may benefit from climate change?

In short: Yes. Those narrow wrack individuals that can withstand the predicted future conditions will benefit from the increased growth and gain a competitive advantage over those that cannot. Since where each wrack can be found is largely affected by competition between the species the future looks even worse for bladderwrack. Both wracks frequently grow side by side and if narrow wrack profit and bladderwrack lose out from future climate conditions bladderwrack may be lost from these areas and instead replaced with narrow wrack.

The future looks bleak for bladderwrack; we may end up losing vast swathes of bladderwrack forest in the Baltic. Though there is the small silver-lining that narrow wrack appears somewhat tolerant to climate change. So the future may not be all bad. We won’t see the disappearance of all the wracks from the Baltic Sea; though we will see a very different Baltic then we see today.