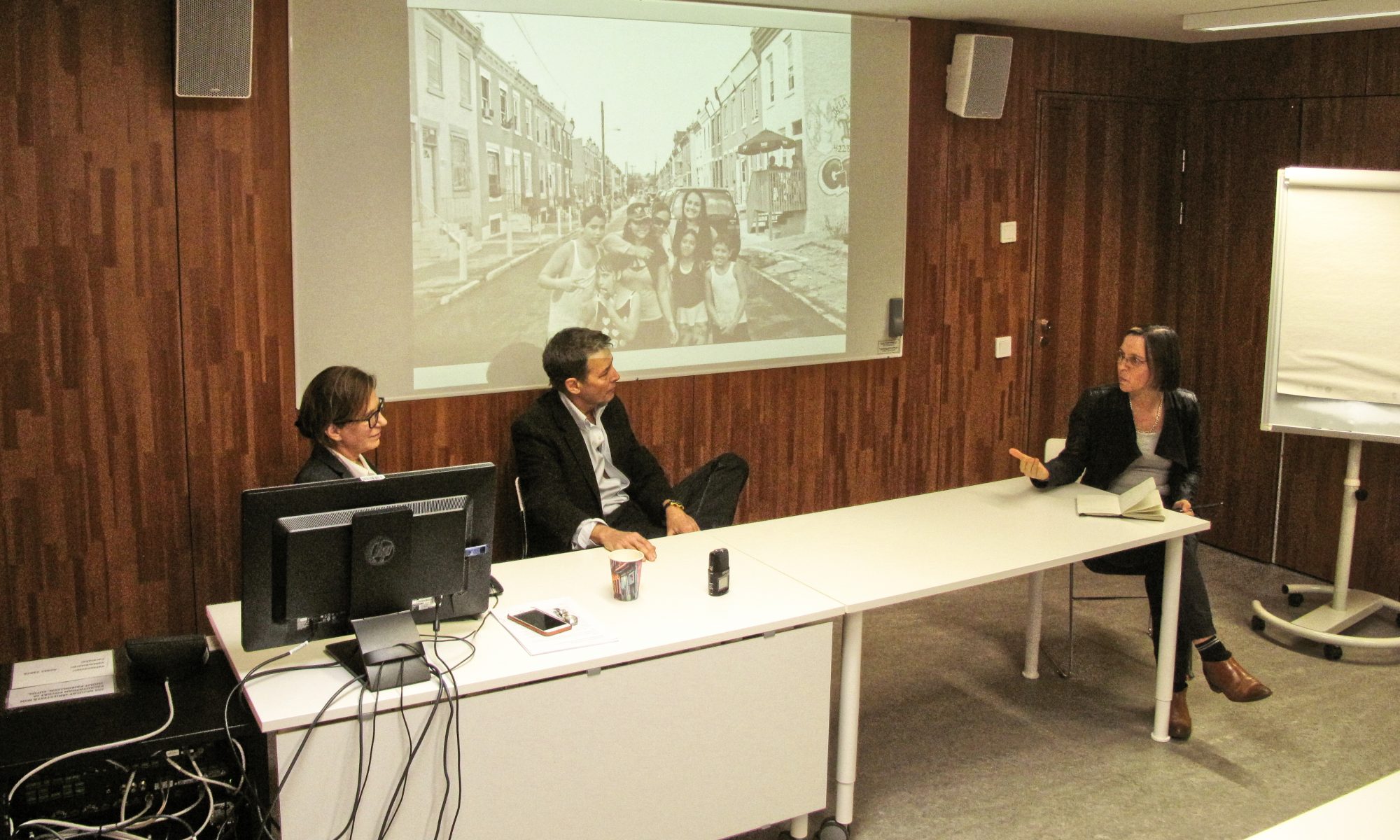 At the request of the authors, we have taken the podcast offline.

Laurie Kain Hart (UCLA) and Philippe Bourgois (UCLA) gave a talk titled “Hypersegregation and Depacification in the US Inner City: the house, the block, and the war on Drugs” in our visiting seminar on 12th May

Based on over half a dozen years of ethnographic team fieldwork in Philadelphia’s Puerto Rican inner-city (2007 to 2015), this paper explores the regime of domestic and public space, and senses and sources of security and insecurity, in a neighborhood dominated by a violent, coercion-driven narcotics market under contemporary conditions of US hypersegregation and predatory neoliberalism.  The paper examines the complex entanglement of violence, the state, and neoliberal predatory accumulation in dwelling in the inner city. Using the concepts of “pacification” and “depacification”, drawn from Latin American studies and urban theory, I analyze how de-facto segregation, police aggression (the “War on Drugs”), recurrent incarceration, the stress of precarious and conflicted domestic and economic strategies of survival, and the Puerto Rico-Philadelphia migratory circuit, shape the pragmatic and affective relationship of residents to the urban rowhouse and the block.