Last week Kone Foundation announced the recipients of its 2020 call and we are happy to say that Margarita Zavadskaya and Elena Gorbacheva will be taking part in one of the projects that were funded, FLOWISION – a 4-year project that will start in January 2021. 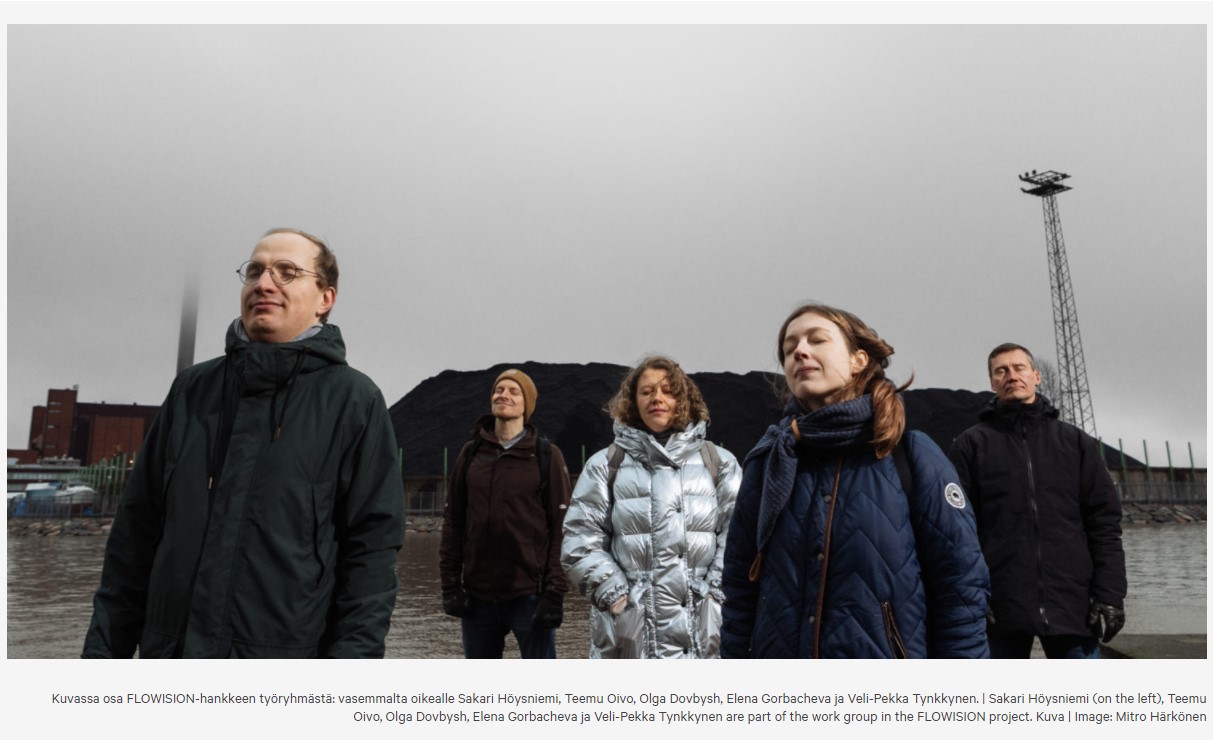 In the Changing “neighbournesses” of Finland funding programme’s now-ending, last thematic grant call, Sustainable Development, Russia, and Finland, the biggest grant went to Associate Professor in Russian Environmental Studies Veli-Pekka Tynkkynen and the FLOWISION consortium’s project. The project’s researchers, journalists and documentary filmmakers are aiming to make the flows of energy and waste visible. In so doing, they say, it is possible to reveal the political dimension of resource flows and to compare practices in Finland, Russia and elsewhere. 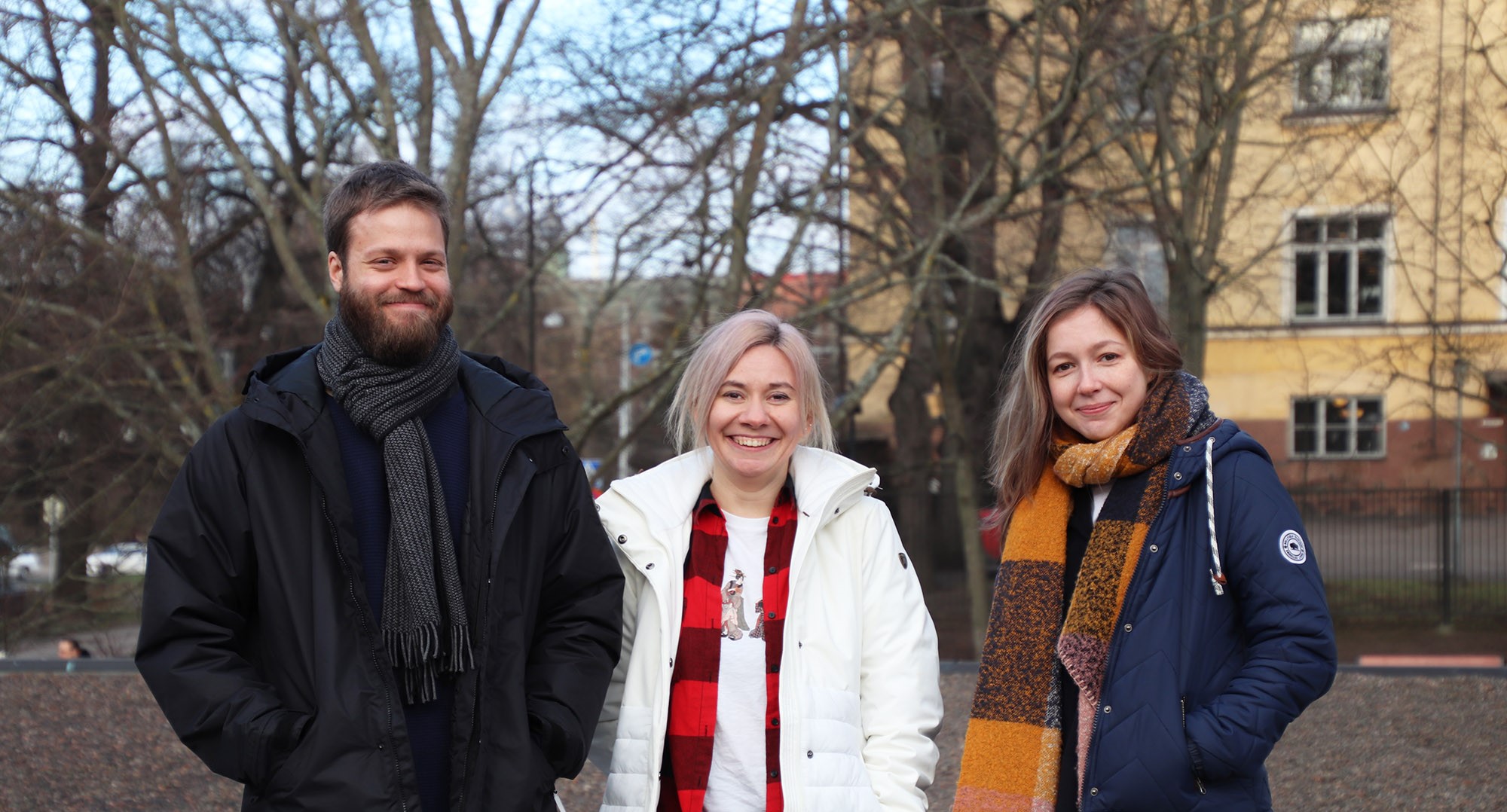