There are 2 months left until the end of our ElMaRB projects, but we still have news to share with you.

First, we have a new project planner, who joins us for the final months of ElMaRB to help us gather the remaining data and organise the final conference. 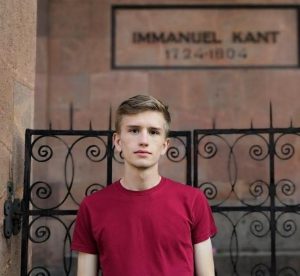 His name is Viktor Lambin and he is a Doctoral Student, at the Aleksanteri Institute, University of Helsinki. Viktor completed two master’s programmes in European and Nordic Studies, and Global Security Issues. He is working on his PhD on the Enemization of Russian public discourse in national media.

The second news relates to the conference mentioned earlier. The ongoing war of Russia against Ukraine has changed so many things, and we want to discuss how it affects elections in Europe and beyond. That is why on 8-9 December 2022, our project organises its final conference ‘Elections after 2022: The short and long-term impact of the Russian invasion of Ukraine’. 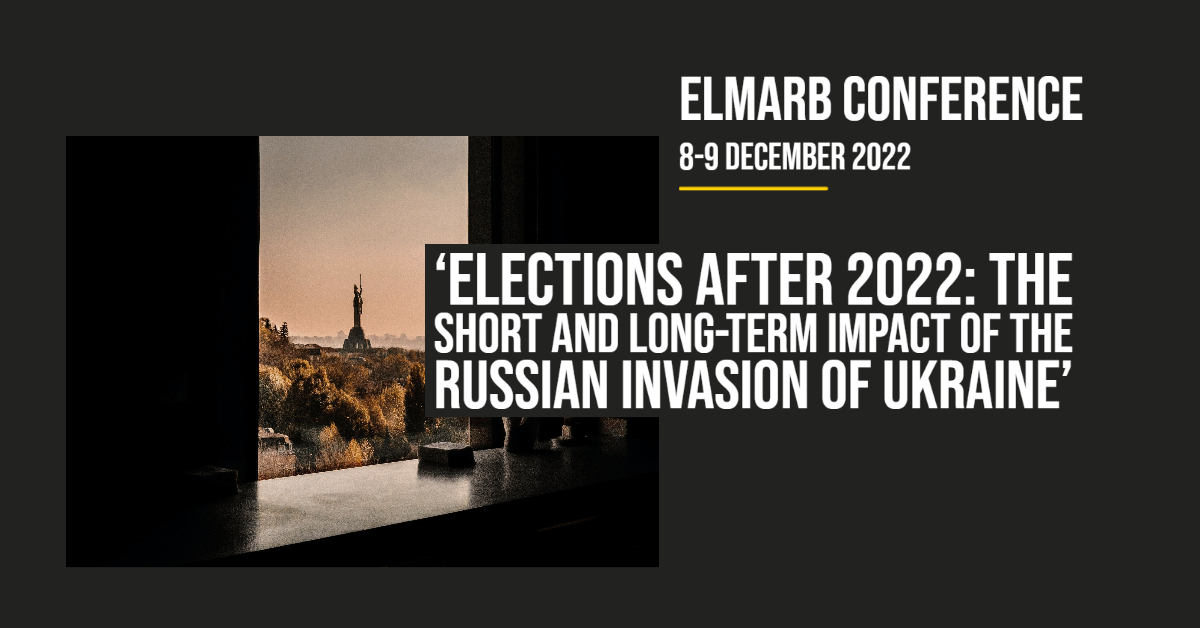 The military aggression of Russia in Ukraine has multiple reverberations in all spheres from politics, business, and energy to culture, environment, and migration. There is barely an aspect of our everyday realities that have not been affected by the war in Ukraine. Elections are by no means an exception. Since many European states held or are about to hold national elections after February 24, we may expect that the war interfered with usual political landscapes and policy agendas by stressing the challenges of security, solidarity, energy politics as well as politically motivated redistribution policies. Russia as a high-capacity authoritarian regime that regularly holds elections marred with fraud and propaganda has been exporting electoral malpractice elsewhere through a variety of channels: hybrid warfare, media, trolls and bots, policy advice, and outright attempts to meddle with other states’ elections. The aim of the conference is to provide and share scholarly expertise on the consequences and mechanisms of how electoral processes are being affected by the ongoing war in Ukraine. We intentionally expanded the geographical realm of our discussion since the war suggests worldwide repercussions and it does not seem reasonable anymore to differentiate between ‘post-Soviet’, ‘post-Communist’, and the rest of Europe. During the conference we seek 1) to locate our research given the new circumstances, 2) to look at the past and forthcoming elections in the EU and beyond with a focus on countries that share a common border with Russia, 3) to spell out the main shifts in the party and electoral politics, citizens preferences as well as 4) the role of media and technologies in sustaining electoral integrity and preventing polarization and hate speech. Finally, we present the research results of the three-year research project Electoral malpractice, Cyber-security and its Political Consequences in Russia and Beyond (ElMaRB) funded by the University of Helsinki.

More information on the conference will be appearing on the Conference page, so stay tuned.