The launch of the ERC Project GULAGECHOES took place on the weekend of the 9-10 February. Twenty people, including members of the project’s Advisory Board and prospective team members attended the workshop. On Saturday morning, Professor Pallot introduced the project outlining its aims and objectives, and identifying its principal challenges.  The participants present who will be involved in various different capacities in the research, learned from this how their individual contributions will fit into the wider picture.  After the Introduction, there were presentations by participants describing the findings of the project’s pilot study, the sources and methodologies that will be being used and pre-existing research relevant to the project’s research questions.

On Sunday morning, there was an Ethics Training Workshop for the fieldwork that will be carried in the Russian Federation and Uzbekistan.  The training was focused on the many detailed issues involved in interviewing vulnerable human subjects and the safe storage and management of data collected in the field.  Prior to the workshop the project’s Ethics Advisory Board that has been convened to have oversight of the project’s ethical standards had met to review a number of specific questions that had been raised by the European Research Council Executive Committee and the outcome of their deliberations informed the more general discussion of ethics on the Sunday morning.

All the workshop’s participants expressed enthusiasm for the project and a readiness to get going with the first round of fieldwork.

Post that have yet to be filled will be advertised during the course of the next few months. 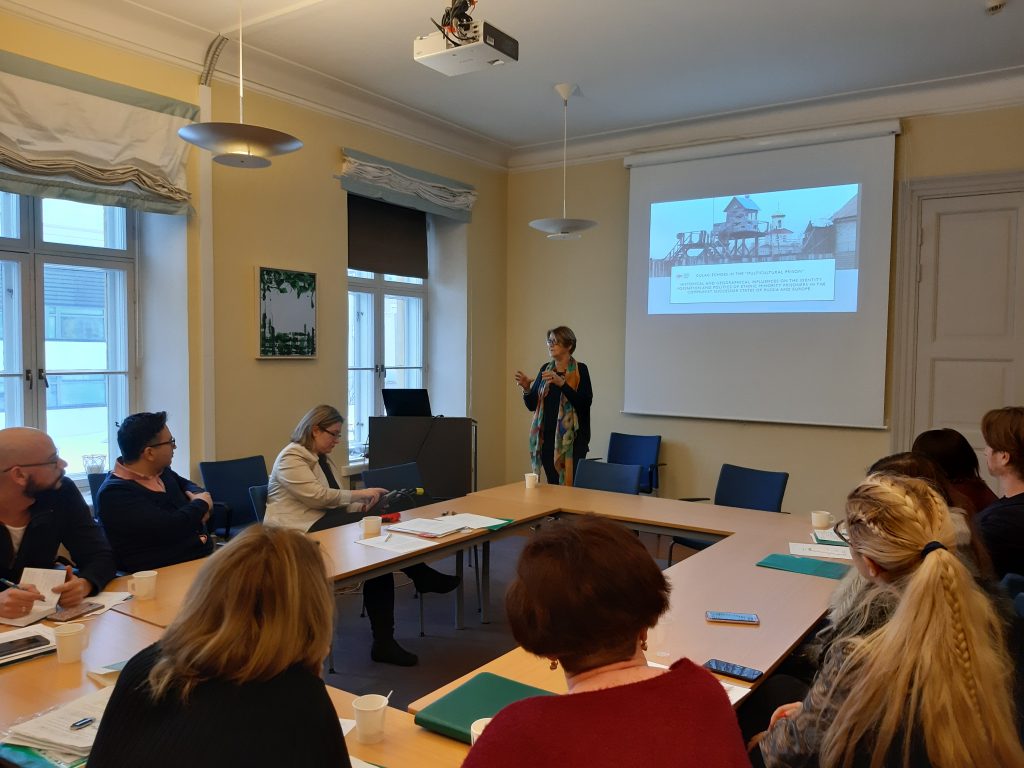 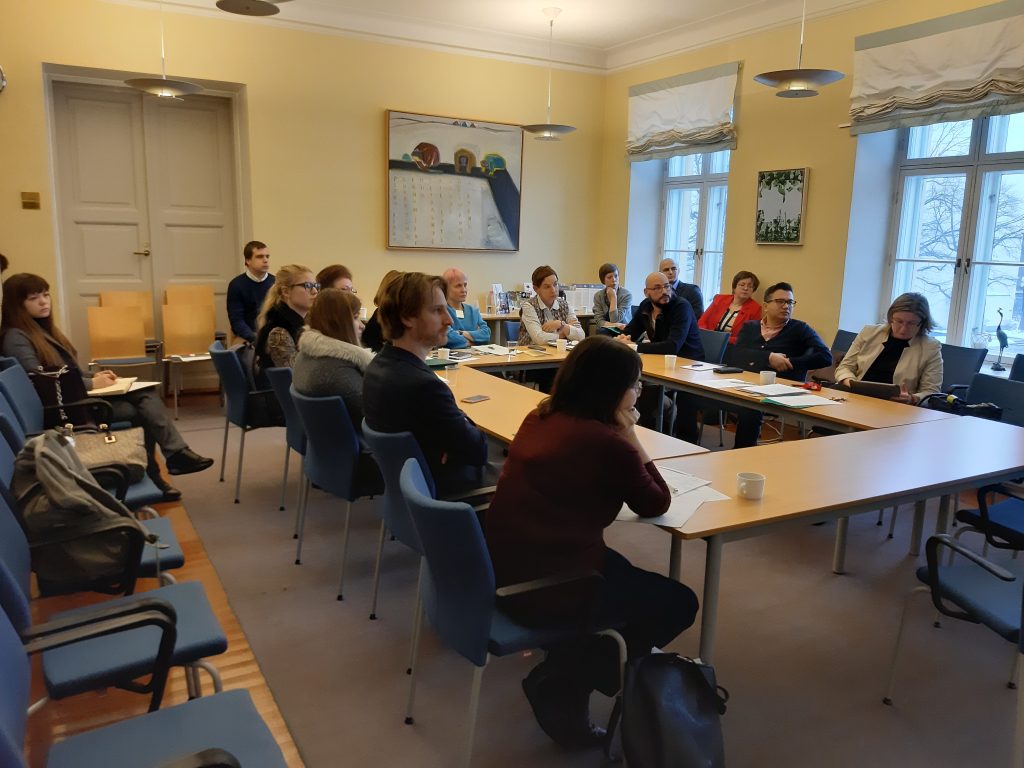 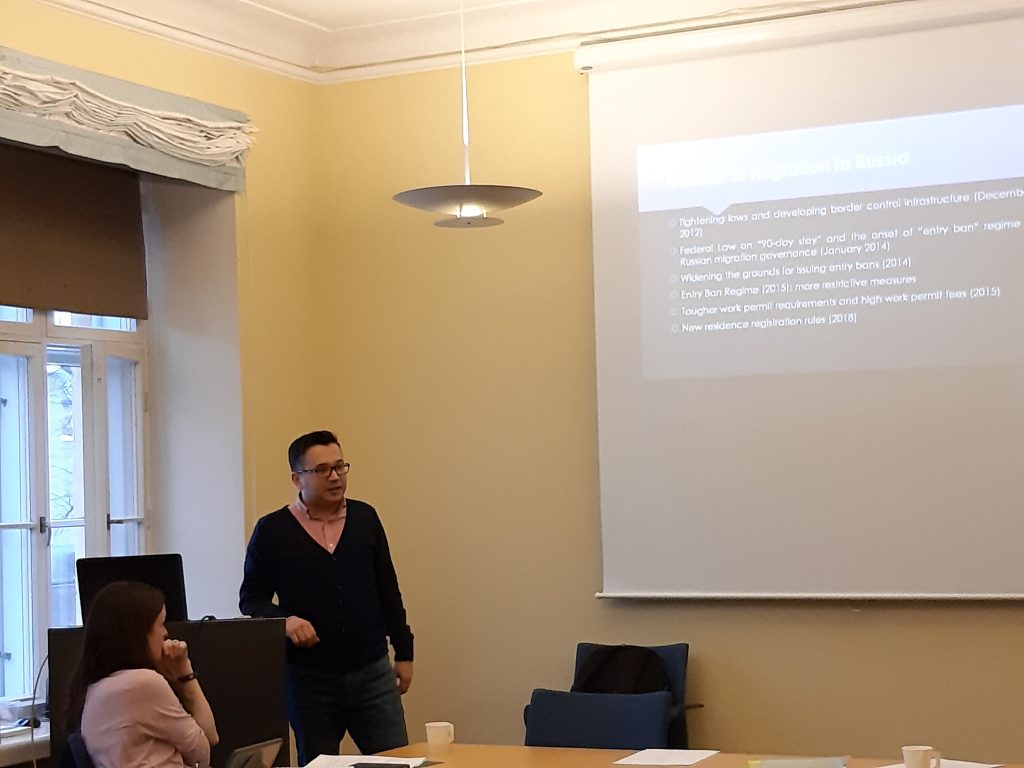 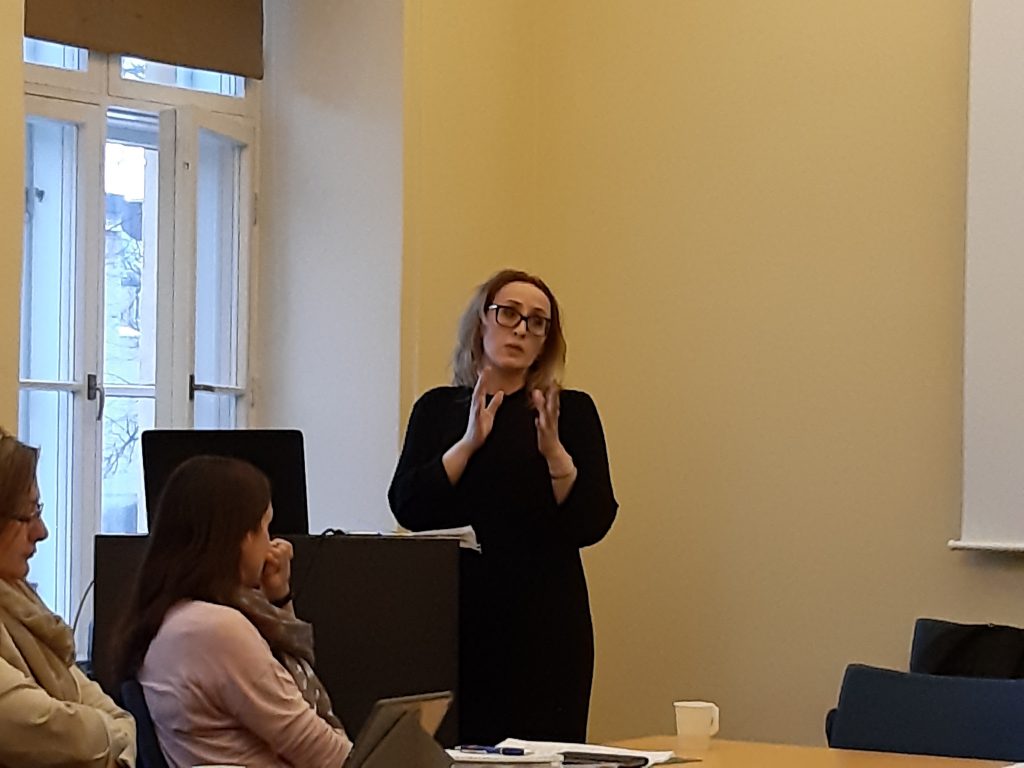