Gulagechoes was invited to organise a session this autumn in Professor Marianna Muraveyeva’s on-going Post-Soviet legal talks webinar which are informal discussions with leading legal and socio-legal scholars on a variety of subjects. The gulagechoes session, “Penal Policies in Post-Soviet Spaces: Contemporary GULAG with a Human Face”,  focused on the different paths taken in the states in Central Asia and Europe away from the Soviet model of penality. 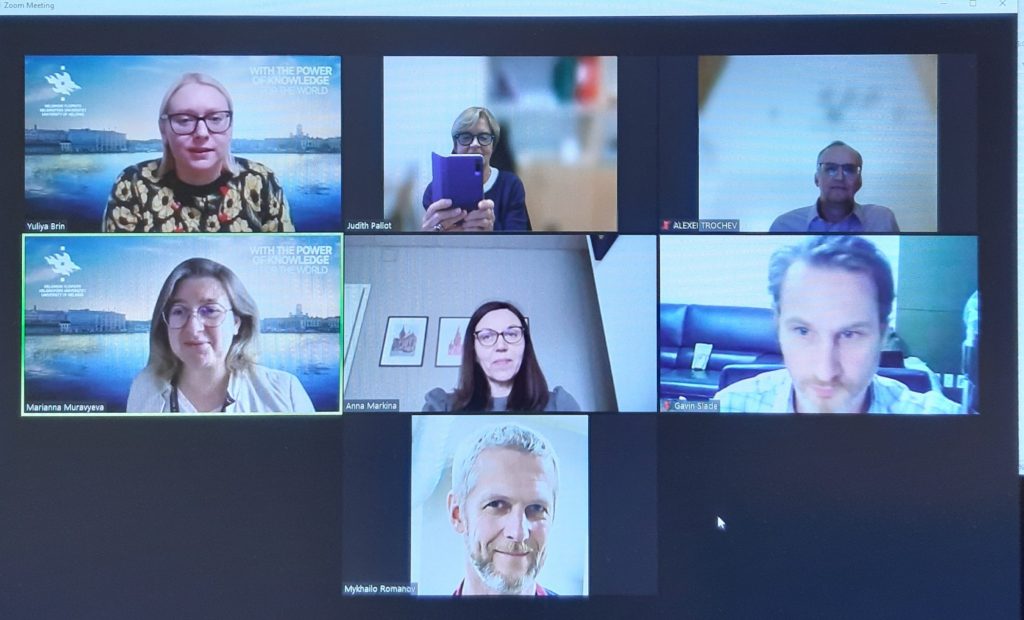 The line up of participants was impressive; Alexei Trochev talked about the legacies of the Soviet system in the criminal justice system of Kazakhstan and Central Asia throwing light on the differences between the different countries; Gavin Slade took the opportunity to revisit his earlier work on Georgia  discussing the changing patterns of prison-led governance in the light of  the failure of Saakashvili’s attempted 2012 reforms; Mykhailo Romanov, the members of the gulagechoes team, gave and account of the mixed results of  prison reform in Ukraine, drawing attention to the role of civil society in improving conditions or detention and the affects of the Russian invasion on the penal estate; finally Anna Markina described the radical restructuring of the prison estate in Estonia that followed the country’s accession to the Council of Europe and drawing attention to some of the negative consequences that had arisen since. Judith Pallot acted as discussant.