When Natalya Bekhta was completing her MA, she realized she had a problem.

“If a department, like mine in the humanities, did not have money to pay for articles we could not get access to them,” Bekhta, now a literature researcher at the Helsinki Collegium for Advanced Studies, explains.

And so, as she did not have access to the latest research in her field, Bekhta had to use her personal contacts in order to get what she needed to complete her project.

“What ended up happening was that my friends and family, whenever they would travel abroad, would bring back books for me,” she says.

With their help, she was able to complete her work.

While these methods may seem unconventional, they are in fact something of the norm in many academic endeavors; Bekhta’s experience is not the exception but often the rule.

Academic institutions being priced out of access to relevant literature strikes one as inherently unfair. 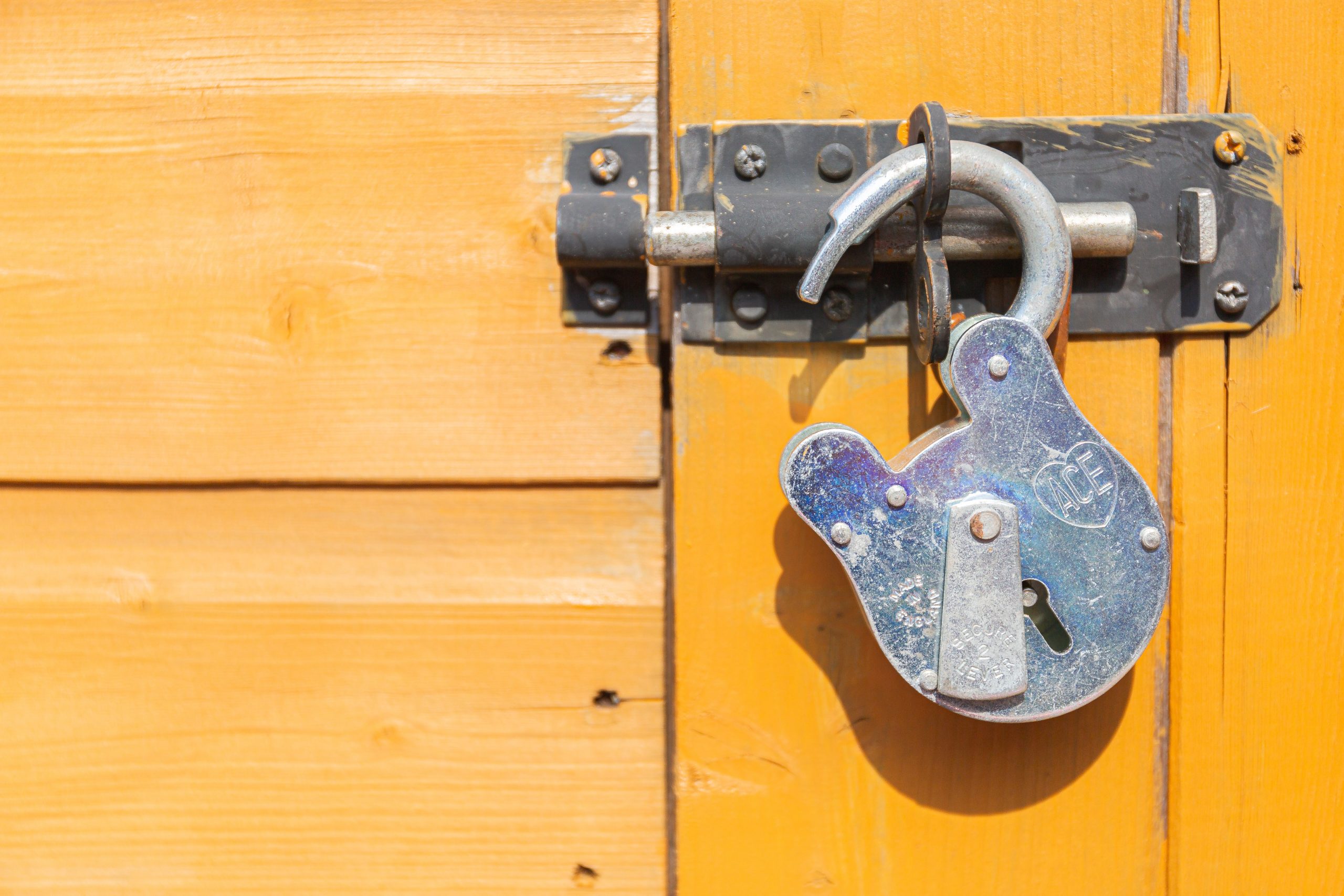 Photo by iMattSmart on Unsplash

“The results of publicly funded research should be a public good,” says Hanne Appelqvist, deputy director of the Collegium. “If they are made into a commodity for which you have to pay, then neither the further use nor critical assessment of the results is maximized.”

How then to maximize it? The commercial publishing model leaves many academics frustrated.

“Researchers do not get paid for their contributions to journals, and also the editors and referees typically work pro bono,” says Appelqvist, who also is series editor for the Collegium’s OA academic publication series AHEAD and Editor-in-Chief of OA aesthetics journal Estetika. “When the article gets published, it is the [commercial] publisher that collects the financial profit by selling it back to the community that originally produced the academic content and guaranteed its scientific quality.”

cOAlition S, an initiative of “a group of national research funding organisations, with the support of the European Commission and the European Research Council,” has one proposed solution. They call it Plan S, and its objective is “making full and immediate Open Access a reality.”

Under Plan S, any academic material that received grant funding from signatories of Plan S would be required to make the academic output freely and openly accessible; hence the name: Open Access.

This all begs the question: What is ‘full and immediate Open Access,’ and how does one make it ‘a reality’?

A good starting point to understanding OA is by looking at cOAlition S’ plan itself. Plan S contains ten principles for ensuring an Open Access model which they claim will improve access to research papers. Plan S claims that Open Access can be made ‘a reality’ as long as these principles are upheld.

This is easier than it would seem from the layperson’s (i.e., my) point of view: academic publications have extensive peer-review processes which are demanding and critical. As a consequence of this, the costs associated with academic publishing are high; this system persists to ensure that high-quality articles are produced.

A work-around for this problem, for OA journals, is to have authors pay a publishing charge (called an ‘APC’) in order to fund the editing and publishing of works. If authors pay, then any prospective readers can read high-quality articles for free (provided they have access to the internet), while publishers still are able to adequately fund their services.

However, this can be prohibitive for many researchers, especially from low-income countries or less-well-funded research institutions. Instead of ‘democratizing’ academic output, this ‘pay-to-publish’ model is sometimes criticized for widening existing gaps.

Plans S plans to address this issue with principle 4 which states that, “[w]here applicable, Open Access publication fees are covered by the Funders or research institutions, not by individual researchers.” This would help researchers clear the APC-wall that could potentially lead to their research projects going unpublished.

The Invisible (Sleight of) Hand

Whatever publishing model is chosen, the money must come from somewhere, and a lot of it, if current numbers are anything to go by.

To prove this, one can peruse the financial reports of academic publishers. Take, for example, a company called RelX that owns Elsevier, a widely used academic publishing resource. RelX’s ‘Scientific, Technical & Medical’ market segment, which owns many of the world’s leading academic publications and distribution platforms, posted an adjusted operating profit in 2019 of just under £1 billion (page 7, link is to PDF). Taylor & Francis, owned by Informa PLC, posted an operating profit of £163,5 million in 2019 (page 178, link is to PDF).

“When this commercial model is applied to research it creates problematic consequences,” Appelqvist says. “Given that the free exchange of ideas is a condition for scientific progress, we should be concerned about the commodification of research results.”

One would not get the impression that academic publishing houses are similarly concerned when reading their financial reports. T&F stated that 2019 was a year of “good growth in our Open Access (OA) business” (above T&F hyperlink, page 73, emphasis added). 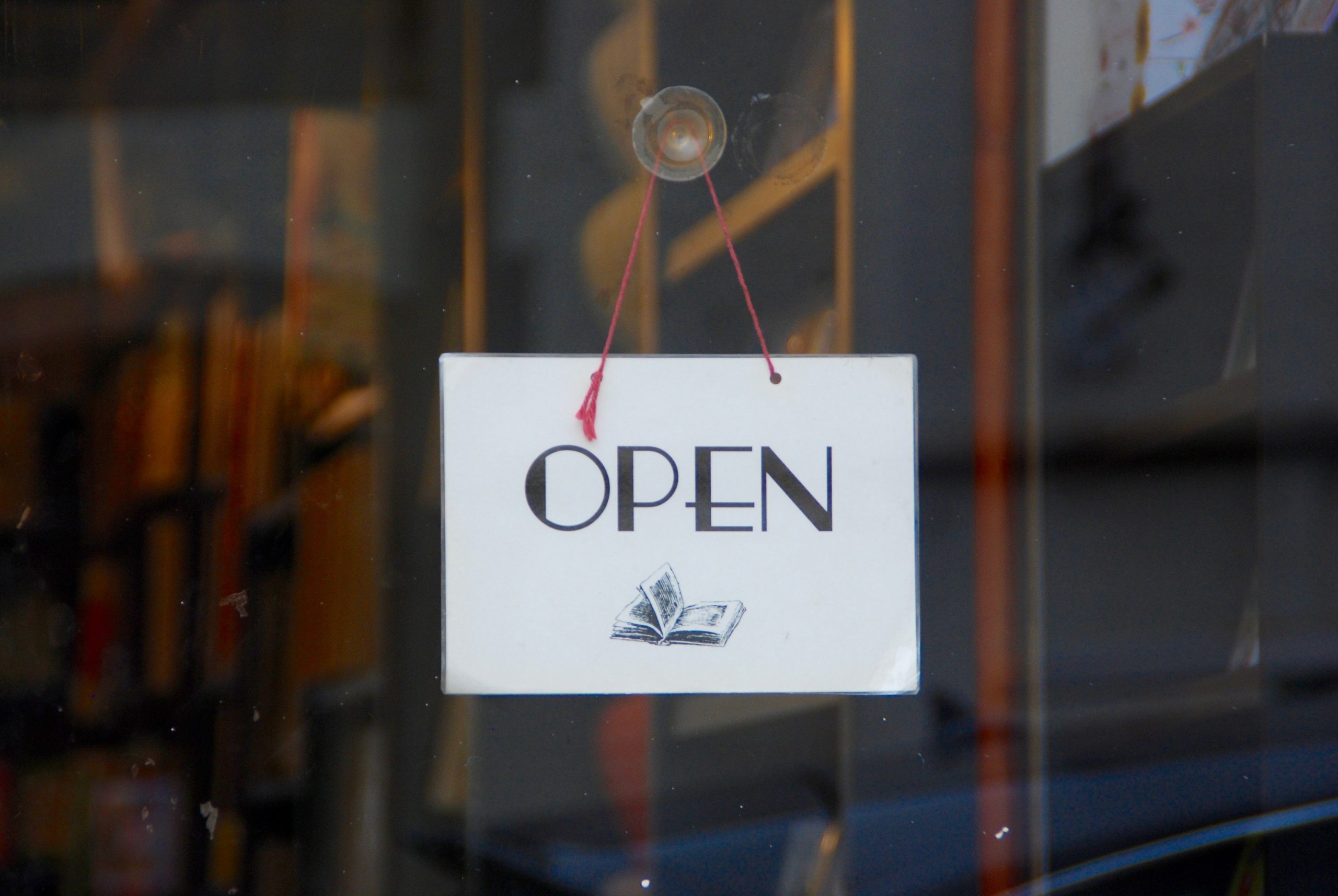 Photo by Leyre Labarga on Unsplash

Both large publishers seem to support the OA movement. T&F’s website states, “We want to make the option to publish in open access journals available to as many researchers as possible.” Elsevier is no less exultant on its own OA page.

The reader will perhaps notice a potential contradiction here. OA is supposed to ‘open’ research results to the community. That this would be at all possible while big publishers continue to gobble up ‘market share’ is questionable. Publishing an OA journal after sending an expensive APC invoice to a public institution leaves one wondering how this is any kind of solution to the problem of equality.

Plan S, while very specific on the OA requirement, is comparatively vague on the issue of fees, only appealing for ‘transparent pricing,’ according to its Principle 5. Furthermore, on cOAlition S’ website they state that:

To reassure publishers, who may have concerns regarding legal implications of sharing price and service information, we will ensure that any system we support to collect and share the price and transparency framework data is developed in a way that fulfils competition law requirements. […] [O]ne likely solution would be through the establishment of a registration and authentication system, which would allow customers (researchers, funders and institutions) to access these data but would not allow publishers to access their competitors’ data (Source: cOAlition S, all emphasis added)

There are purposes here which seem to be unaligned with one another. Academics ‘produce’ and ‘consume’ academic research for its intrinsic value, while many major publishers have the tendency to prioritize profitability.

cOAlition S emphasizes in its principles and recommendations that it is not attempting to minimize the commodification of academic research. Customers, after all, are sold commodities; it would be unusual to frame something as such when referring to public goods. The terminology seems to be selected so as to be inoffensive to major publishing companies and their interests.

This in and of itself is not an issue per se but seems to be relegated to a secondary concern in much of the discussion regarding OA. OA is a development that can be fit for many different ends. It can be a step in academia’s privatization journey, depending on how it is designed.

The transition to OA has the potential to further complicate an already convoluted publishing model.

“To take just one example, there are many academic journals run by professional academic society associations,” explains Tuomas Forsberg, director of the Collegium. “Their subscription fees enable them to exist, pay salaries and support their research community in various ways. So, if we change one part of the publishing model, we need to think about how others will be able to create income.”

Photo by Alejandro Escamilla on Unsplash

By characterizing the academic system as a market, with publishers, operating for profit in a competitive environment, selling output to ‘customers,’ the Plan S framework further imbues a certain kind of logic into academic research. In the current ‘market,’ some producers (academics) are excluded, while some consumers are unable to pay for the commodities they want.

Plan S seeks to replace this dysfunctional market with a different kind; one where costs are shifted onto funders, rather than producer-academics or ‘customers.’ By setting its objective in this way, cOAlition S sidesteps a more fundamental question:

Should market logic dictate academic research at all?

Aleksi Pelkonen is an intern at the Helsinki Collegium for Advanced Studies.