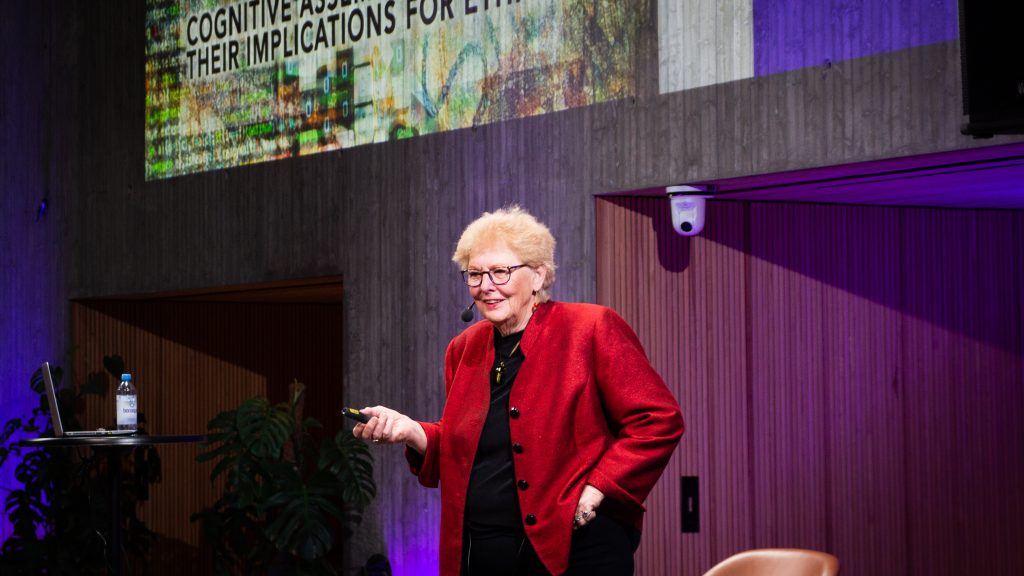 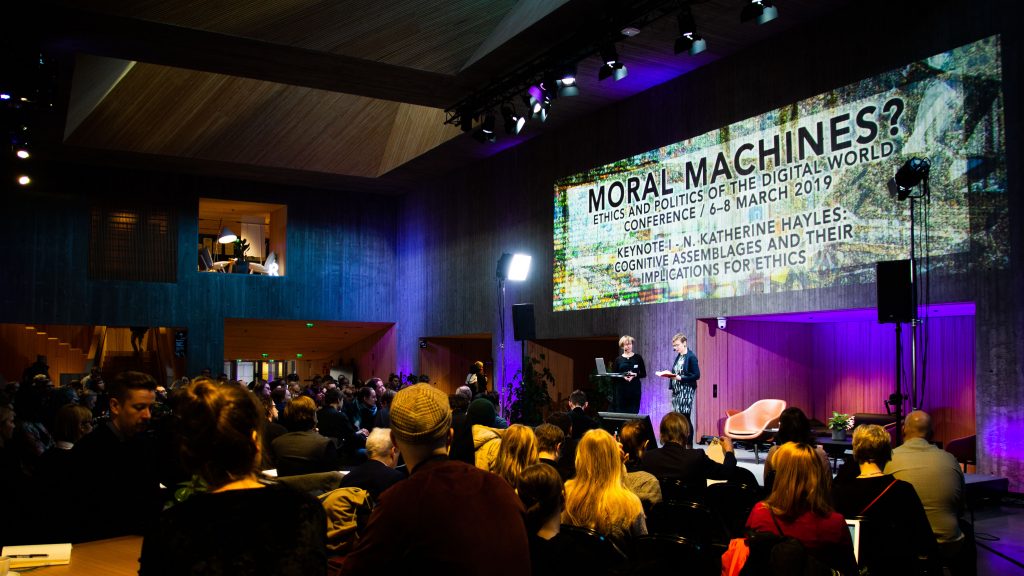 My first year at the Helsinki Collegium for Advanced Studies was intense, inspiring and rewarding. While starting a new research project on cultural debates about vaccines, I had the opportunity to finish my second monograph on the cultural dimensions of human population genetics. The book, Population Genetics and Belonging: A Cultural Analysis of Genetic Ancestry, was published in October by Palgrave Macmillan. Many of the final details of the book reflect discussions I had with my wonderful colleagues in the Collegium hallways, at coffee breaks, and in our Brown Bag seminars. 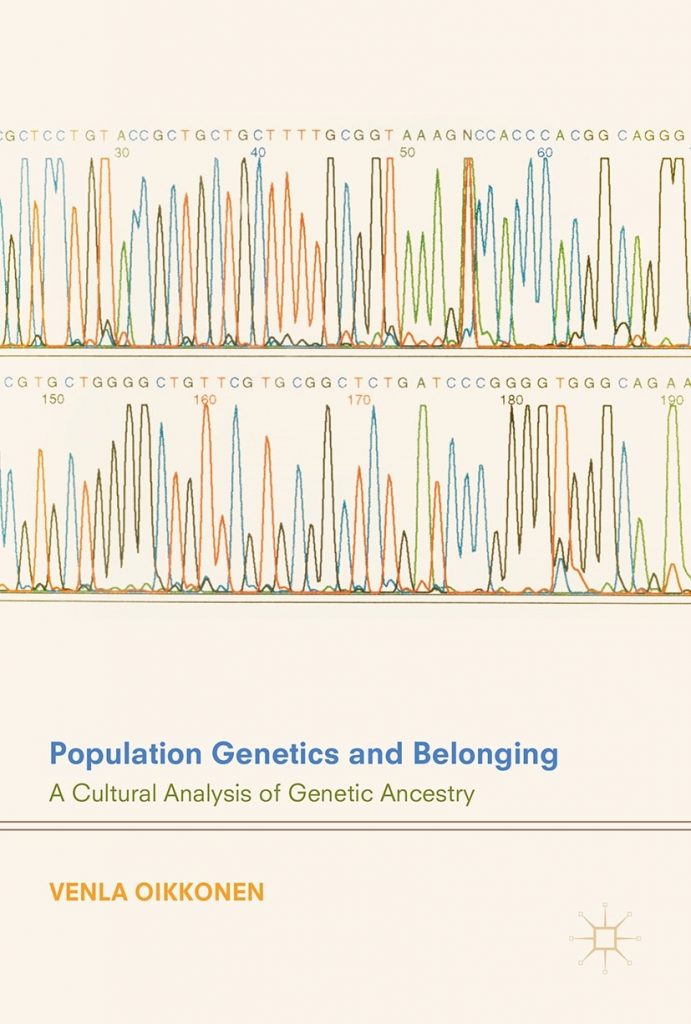 How has population genetics become part of all these diverse projects? How can it support opposite political and social agendas? Why are the tensions and connections between these projects and practices seldom discussed? In Population Genetics and Belonging, I investigate the mutability and persistence of population genetic imaginaries by tracing shifts and continuities in the uses of population genetics from the late 1980s until today. The book explores these shifts and continuities through a range of materials including scientific articles, journalism, popular science books, online genetics websites, and fiction.

Throughout the book, my analysis of shifts and continuities in the uses of population genetics focuses on two issues: affect and intersectional differences. Affect refers to the cultural circulation of emotions and the emergence of emotional intensities around objects such as genetic technologies or biological samples. By intersectional differences I refer to how technologies are entangled with assumptions of gender, sexuality, race and class, and how these differences are constituted through one another. I argue that in order to understand the potential impact of population genetics in society, we need to pay attention to how population genetic technologies shape gendered, racialized, classed and sexualized differences, and how these differences become emotionally charged.

The theory of “Mitochondrial Eve” developed in the 1980s provides an illustrative example. “Mitochondrial Eve” is the most recent maternal ancestor of all currently living humans traced through mitochondrial DNA inside our cells. Eve is not a specific woman but rather a statistical point of origins in the past where mitochondrial variation among modern humans originates. Through an analysis of scientific, media, and fictional texts, I trace how the theory of Mitochondrial Eve becomes contested, celebrated, and gradually routinized in the early 1990s. I also explore the appearance of another gendered figure, “Y-Chromosome Adam”, in the mid-1990s. While Mitochondrial Eve draws on the idea of an unbroken maternal chain between us and our evolutionary past, Y-chromosome Adam is the most recent patrilineal ancestor of currently living men traced through Y-chromosome DNA. In cultural discourses surrounding population genetics, Y-Chromosome Adam became almost immediately portrayed as Eve’s counterpart, partner, and even boyfriend. This portrayal questioned the initial cultural representations of Eve as a strong and independent woman, as well as contradicted the scientific evidence that placed Eve and Adam at different prehistoric times.

Population Genetics and Belonging shows how the figures of Eve and Adam mobilize cultural assumptions of gendered, sexual and racialized differences while traveling across science and culture. The first chapter demonstrates how the pro-feminist and multicultural undertones of the figure of Mitochondrial Eve evoked strong emotional responses in science journalism, mainstream media, popular science, and fiction, and how some of the underlying cultural anxieties were alleviated through heteronormative narratives involving Adam. In subsequent chapters, I ask what happens to these emotionally charged differences when mitochondrial and Y-chromosome DNA is used in commercial genetic ancestry tests, ancient DNA research, or debates about the roots of national populations.

All in all, the book argues that genetics and emotions are thoroughly entangled: emotions shape as well as reflect developments around population genetics in society. In particular, emotions arise around cultural perceptions of how genetic accounts of human evolution may reshape social categories of difference such as gender, class, sexuality, and ethnicity. Finally, the book suggests that formations of affect and difference around biotechnologies call for critical exploration also beyond the field of population genetics. 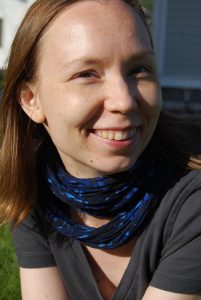 Venla Oikkonen is Core Fellow at the Helsinki Collegium for Advanced Studies. Her research interests include evolutionary theory, genetics, vaccine controversies, pandemics, and theoretical questions related to affect and intersectionality. Her first book Gender, Sexuality and Reproduction in Evolutionary Narratives was published by Routledge in 2013.