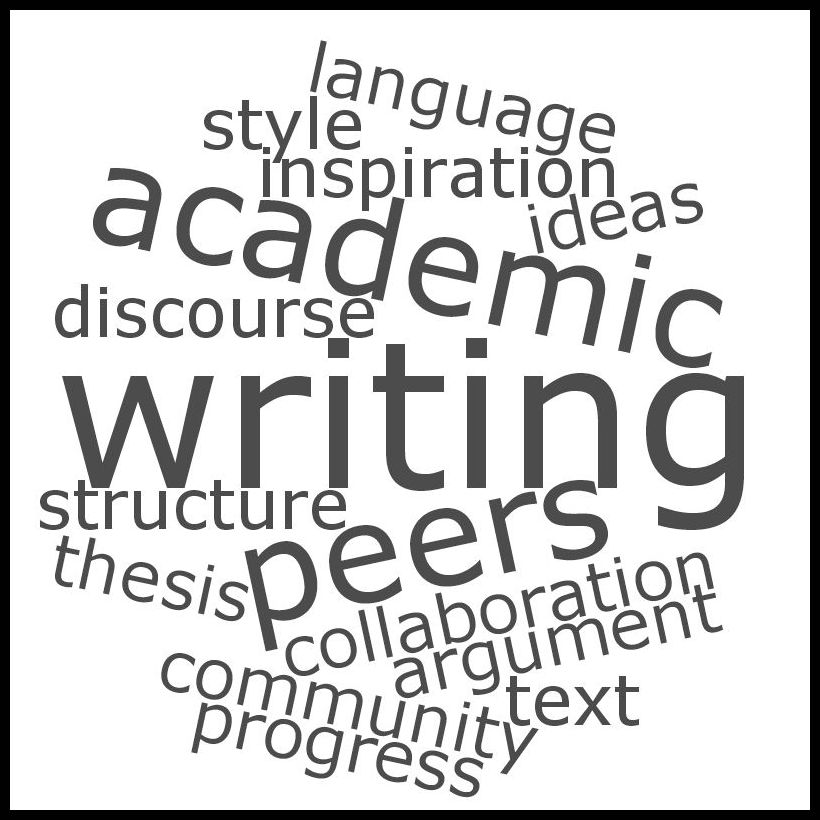 Last academic year, as Tuula Lehtonen and I were first setting out to establish informal, peer writing support at the Language Centre, we began to notice a pattern of student responses to a newly developed academic writing course for international master’s students. Reacting to the increased and developed peer feedback opportunities in the course, students wrote comments like these in the course evaluation forms:

“I will probably keep on asking feedback from my classmates at least for some writings, and hope that they are willing to give it to me as well.”

“(Can you create) an after-course peer workshop?”

“I would like to meet up with my classmates also sometime later on and do another peer feedback session with them.”

“The idea of getting feedbacks on our work is a very good one…It is very enriching and, in my opinion, one of the best ways to improve one’s writing. I hope you will be able to continue to organise such activities in the future!”

We decided to meet these requests, modeling informal Peer Feedback Workshops off the peer review sessions within the course: students would collaboratively determine feedback criteria and give first a written and, then, an oral response. An English teacher would facilitate the session, contributing when appropriate. That spring, five of us from the English Unit volunteered to run four workshops with a total of 12 participants. Although turnout wasn’t as large as we’d hoped, response from the workshops was positive and students expressed interest in attending future sessions.

In 2016, we also began the process of establishing a second informal, peer-based writing initiative: Writing Groups. Working with thesis seminar leaders in the master’s program in Media & Global Communication, I attended a seminar group’s final meeting to introduce the idea of peers coming together to support a positive, productive writing process. I then met with the interested students to help them plan their group, providing relevant resources and suggesting activities, such as announcing and tracking realizable goals, discussing the writing process and their texts, writing together and engaging in feedback.

Since January 2017, four of these students (from a seminar of 10), plus two occasional members, have been meeting weekly mostly to write, but also to share resources, discuss their progress, socialize, and offer each other encouragement. Their sessions typically include at least two, but often more, hours of actual writing. The current plan is to make the Writing Group opportunity an integral part of this program’s thesis support—once the formal structure of the seminar has ended, students can cooperate to make the writing process productive and enjoyable.

As we widened outreach for the Peer Feedback Workshops from emailing our former students to communicating directly with program administrators, we came to realize that a significant obstacle was the lack of an existing institutional culture for peer review and informal writing support. Much of our original inspiration for such activities came from the tradition of writing centers in US universities, where informal, peer writing support has been prevalent since the 1970s. A major task in the coming academic year will therefore be to spread the word about these activities among the teachers and administrators in the new master’s programs modeled in the Big Wheel process. If successful, we’ll have the opportunity to engage in fresh collaborations with the programs, which itself could lead to new, fruitful activities.