Oula Seitsonen has had no time to rest on his laurels after defending his PhD thesis. He has been rather busy with various endeavors in Kenya, Norway, and northern Finland, with his new travel companion “The Dietl”, presented by his colleagues as a graduation present: 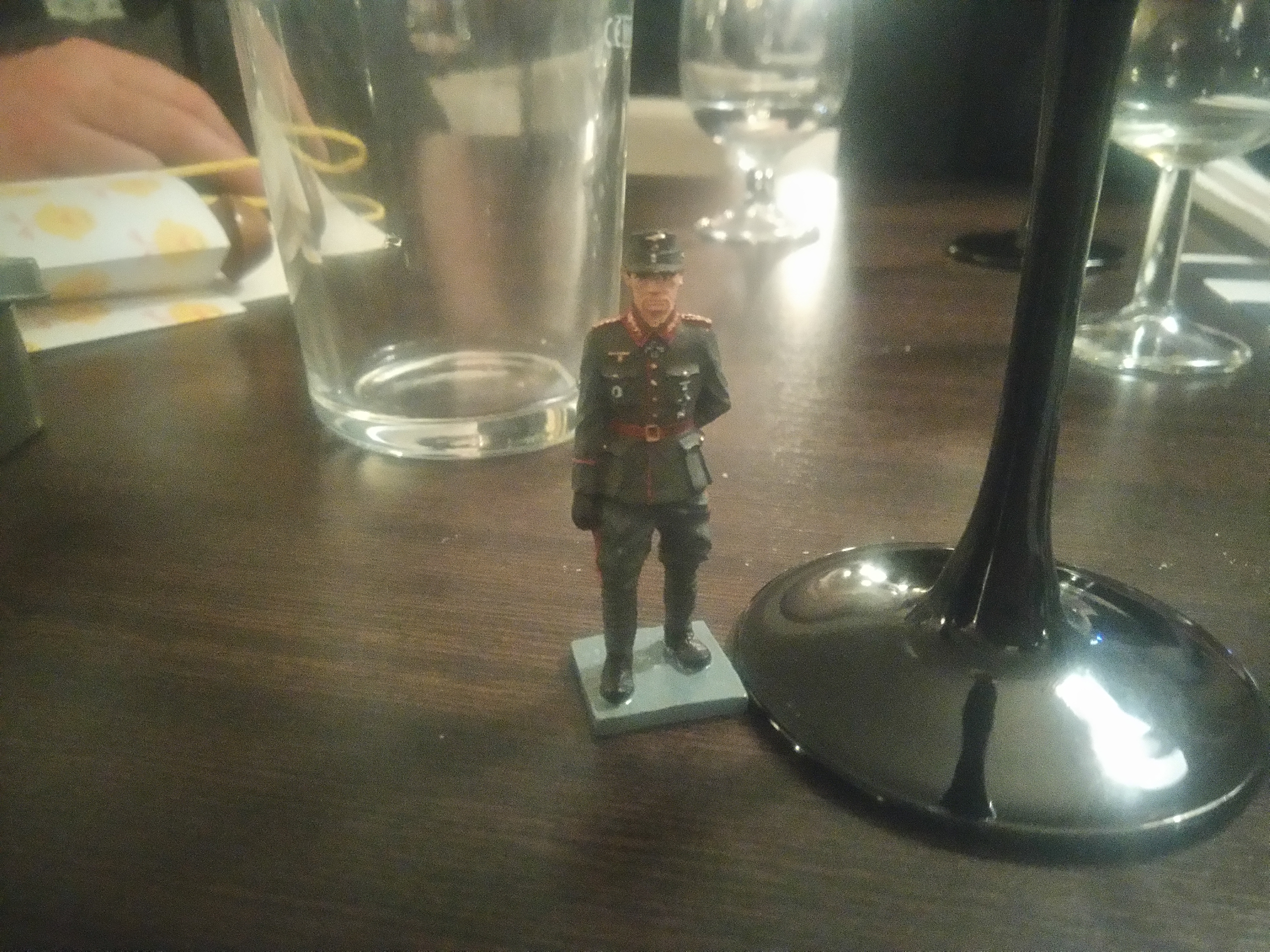 In Kenya he took part in the ECHOES workshop on the fossil databases, at the Turkana Basin Institute Turkwel research station and at the National Museums of Kenya. He has been working for several years in the project with a GIS database of fossil find locations in the Lake Turkana region. 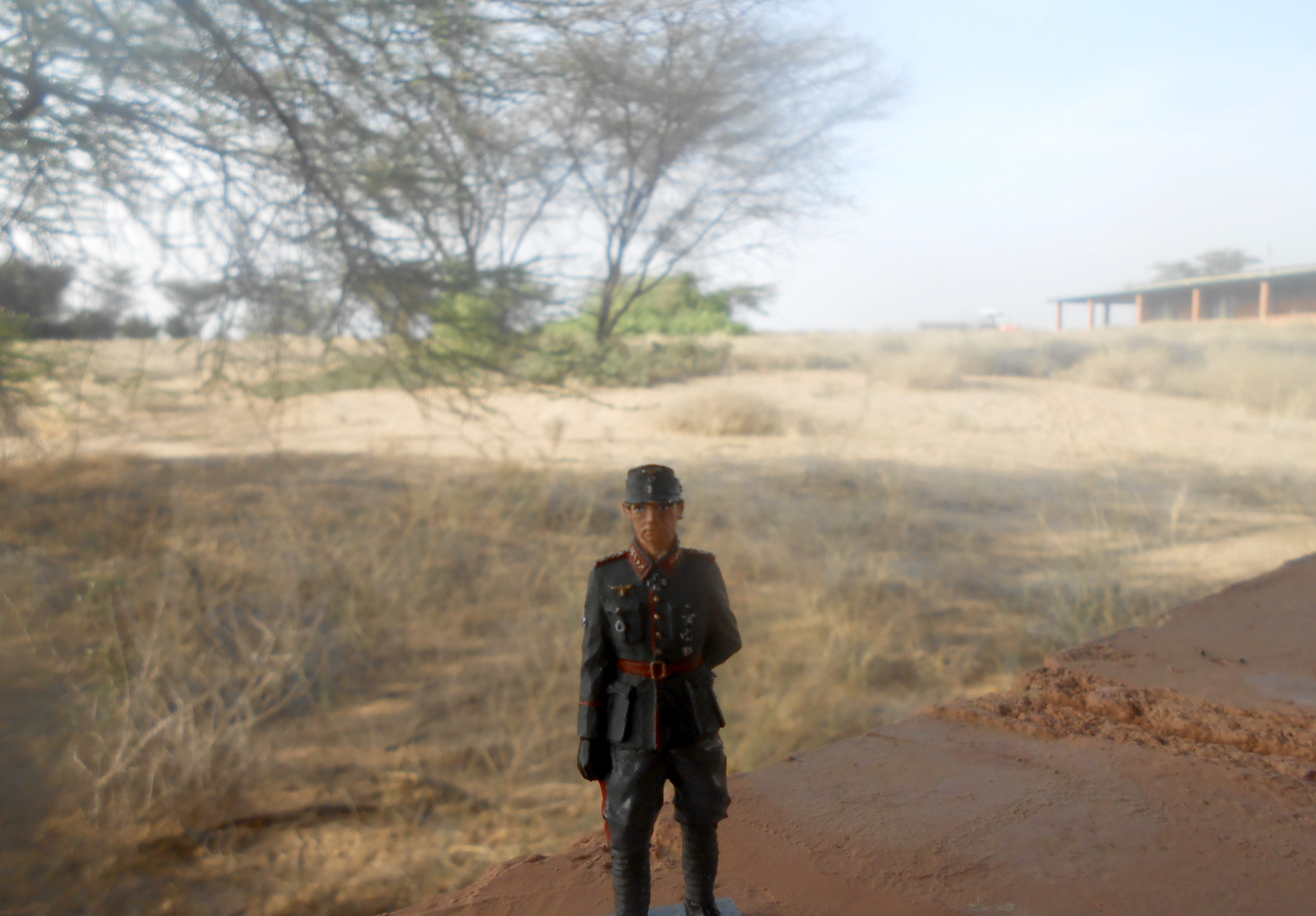 Where no Dietl has gone before – Turkana Basin Institute, Turkwel, Kenya.

In Oslo he participated in a workshop developing interdisciplinary research framework on “Towards unveiling when and where pastoralism is the optimal livelihood“, chaired by the University of Oslo Centre for Ecological and Evolutionary Synthesis. 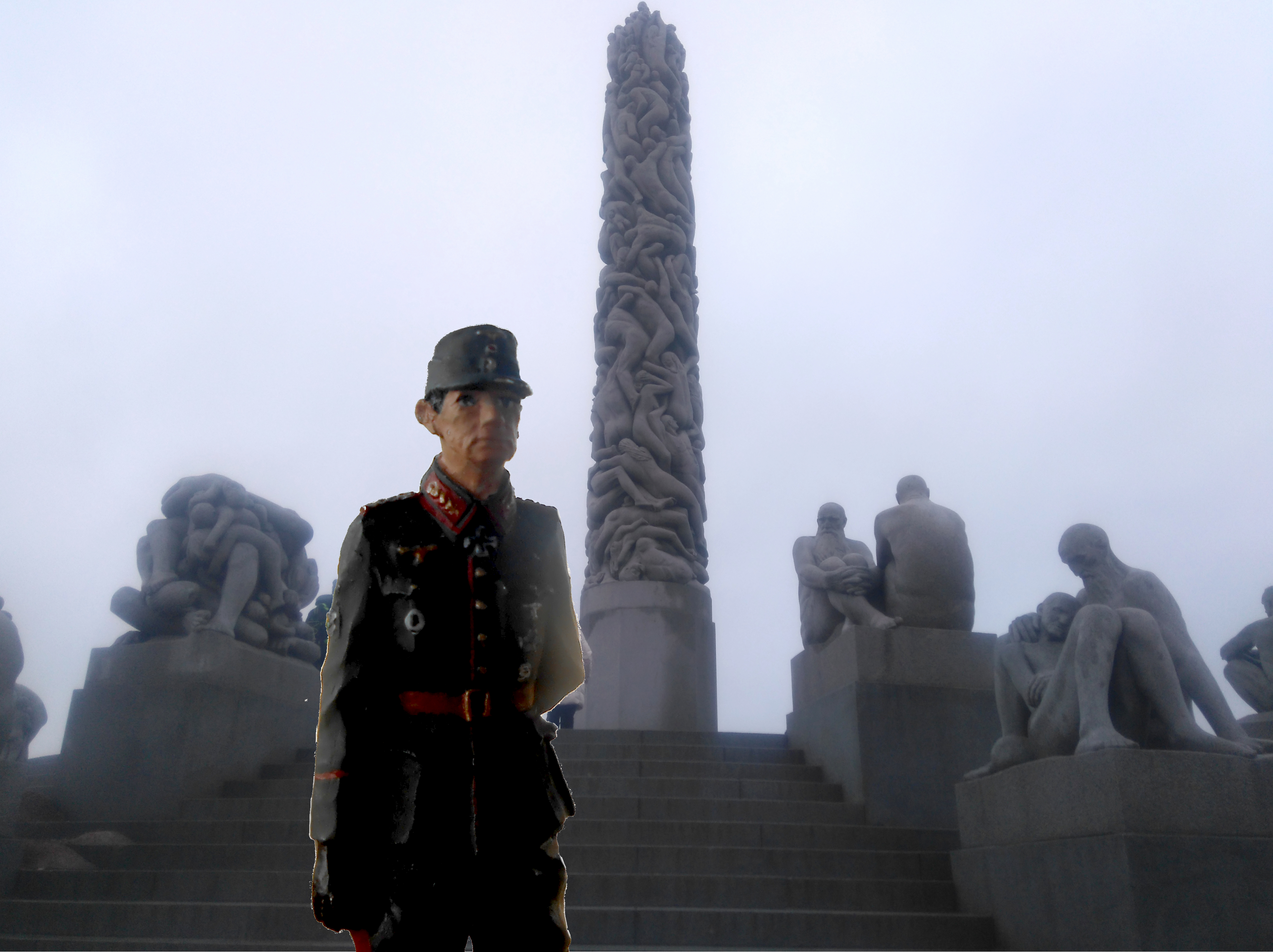 Where some “Hero of Narvik” have gone before – Vigeland Park, Oslo, Norway.

In northern Finland he has been visiting for example localities along the (thickly snow-covered) Hyrynsalmi-Kuusamo field railway built by the Germans during the Second World War, known locally as the “Railway of Death”. 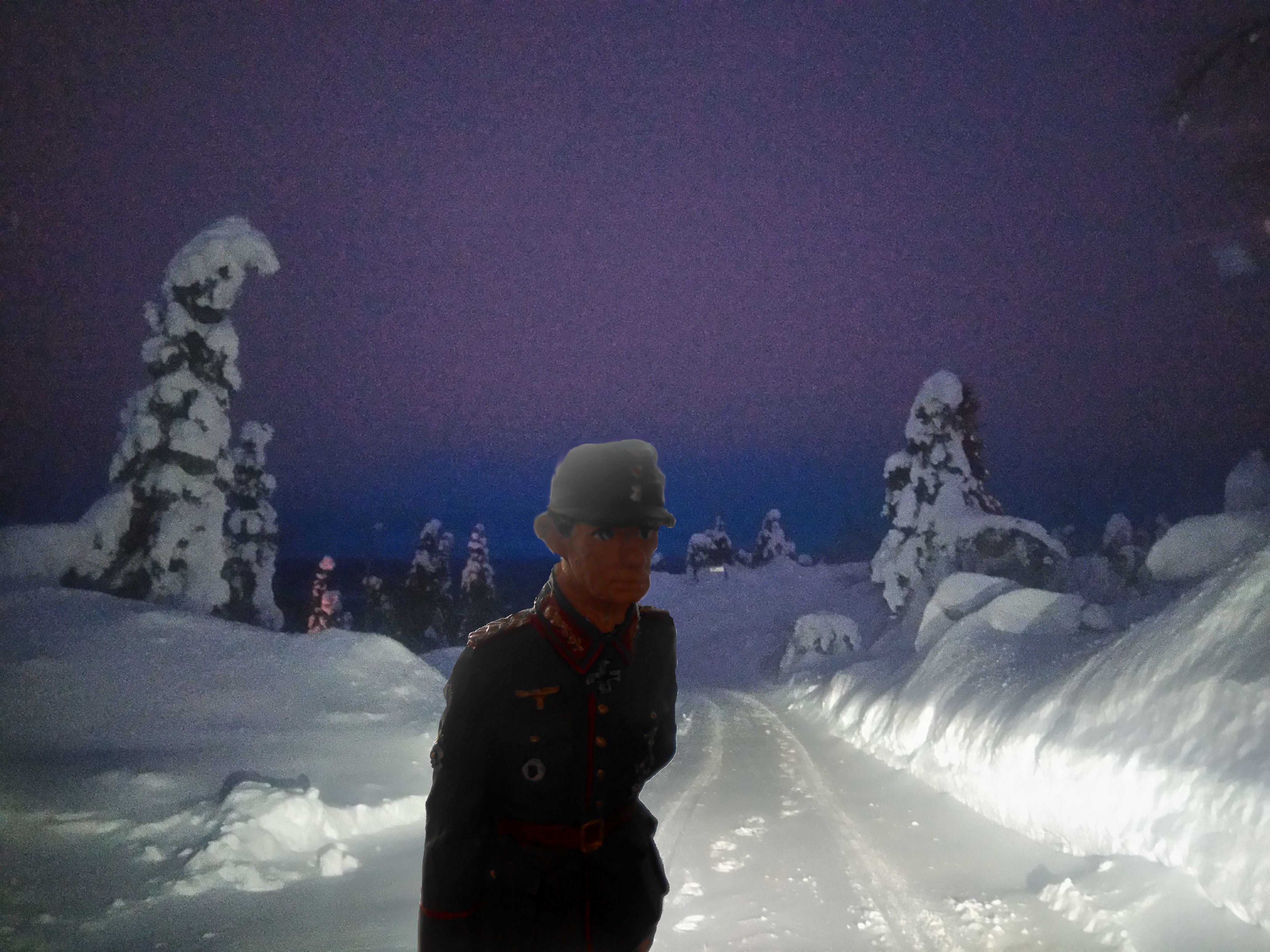 Now the Lapland’s Dark Heritage team is busy finishing three article drafts to be delivered before Vappu, and planning next autumn’s adventures in Lapland!