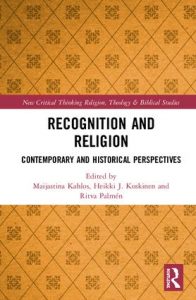 The book focuses on recognition and its relation to religion and theology, in both systematic and historical dimensions. While existing research literature on recognition and contemporary recognition theory has been gradually growing since the early 1990s, certain gaps remain in the field covered so far. One of these is the multifaceted interaction between the phenomena of recognition and religion.

Since recognition applies to persons, institutions, and normative entities like systems of beliefs, it also provides a very useful analytic and interpretative tool for studying religion. Divided into five sections, with chapters written by established scholars in their respective fields, the book explores the roots, history, and limits of recognition theory in the context of religious belief. Exploring early Christian and medieval sources on recognition and religion, it also offers contemporary applications of this underexplored combination. 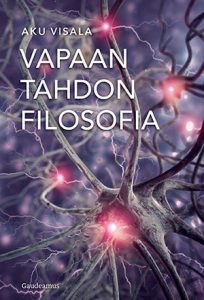 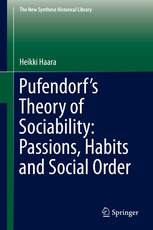 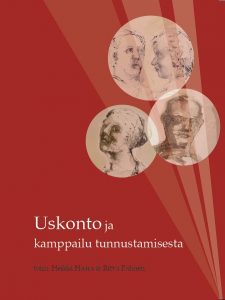 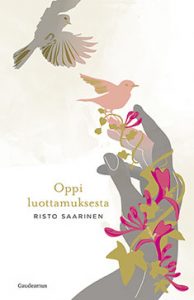 Religious life is typically shaped by acts of interpersonal recognition. Other people grant us access to religious communities and initiate us in their practices. God appears as the supreme ruler who acknowledges us, loves us, and even creates our very being. While such acts are common in Jewish-Christian tradition and their meaning has been extensively discussed in the history of theology, scholars have not paid attention to the long history of religious recognition in Christian sources. Recognition and Religion undertakes the task of writing the first intellectual history of recognition in Western religious thought. Starting from the New Testament and Greco-Roman antiquity, Risto Saarinen clarifies the Latin terminology of recognition from the Pseudo-Clementine Recognitions to the European Reformations. He then connects the emerging French, English and German theological vocabularies with the philosophical innovations of Hobbes, Locke, Fichte, and Hegel. This history stretches to the contemporary legal and ecumenical understanding of mutual recognition.

In its conducting chapter, the study outlines the distinctive profile of religious recognition. This profile includes personal conversion, the promise of self-preservation, and existential attachment. While it also alludes to mutual bonding, respect, and status change, it emphasizes the transformation of the recognizing subject. Religious recognition is thus both a predecessor of Hegelian philosophical modernity and a distinctive theological current that complements the Enlightenment views of toleration and autonomy.

Subjectivity and Selfhood in Medieval and Early Modern Philosophy, Springer 2016. 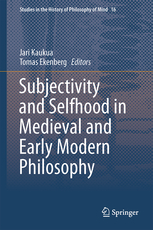 This book is a collection of studies on topics related to subjectivity and selfhood in medieval and early modern philosophy. The contributions approach the theme from a number of angles varying from cognitive and moral psychology to metaphysics and epistemology. The questions addressed include the ethical problems of the location of one’s true self and the proper distribution of labour between desire, passion and reason, and the psychological tasks of accounting for subjective experience and self-knowledge and determining different types of self-awareness.