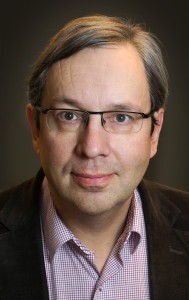 The monograph Recognition and Religion: A Historical and Systematic Study was promised in the project application, and has now been published by the Oxford University Press (2016). While theorists like Taylor and Honneth assume that recognition is essentially a post-Enlightenment concept, my book claims that both the concept and the conceptions of recognition play an important role in religious texts since the Greco-Roman antiquity. Major authors to be discussed include Augustine, Bernard, Thomas, Luther, Calvin and Schleiermacher. In addition to them, some less known figures are extremely important in the emergence of the concept of religious recognition. You will learn their names when the book appears!