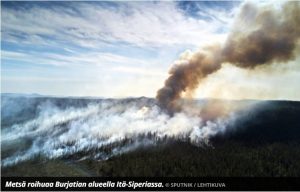 The fire season starts already in February and lasts for months. In addition to the forest, peat bogs dry.

Climate change has accelerated further still due to black carbon. In Russia, the Siberian permafrost melts, and dozens of large craters have been created in the tundra, which are likely to cause methane explosions underground.

The article contains a commentary on the issue by Veli-Pekka Tynkkynen, read it here.

When Trump says that we are (in regards to gas) only competitors, and it is not about energy security, then Russia proposes to conjoin and create a monopoly structure that could jointly manage the market. A clever bet from Russia, of course. 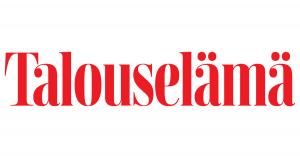 The article (in Dutch) can be accessed here. 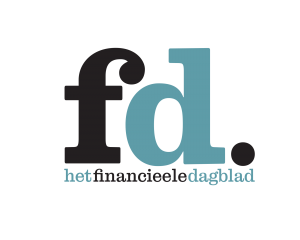 The book presentation will take place on 7th of August at Tiedekulma at the panel discussion ”Suurvaltojen ilmastovastuullisuus”, where Sanna Kopra, Anna Kronlund (John Morton -centre, Turku university) and Veli-Pekka Tynkkynen will participate. The panel will be moderated by Emma Hakala (Finnish Institute of International Affairs). The event has free admission, but please fill in the registration form in advance. 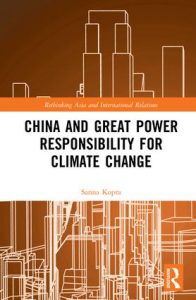