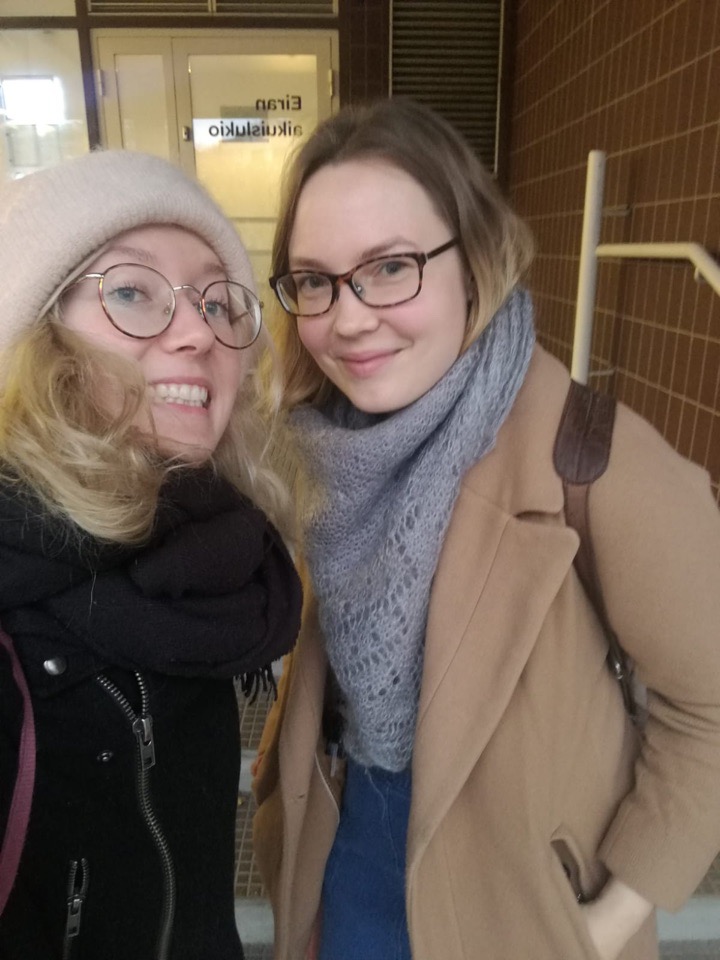 Today our PhD students Sohvi Kangasluoma and Hilma Salonen gave a lecture “Arktiset luonnonvarat – Fossiilitaloutta vai jotain muuta” (Arctic natural resources – Fossil economy or something else). The lecture was a part of Arktinen ulottuvuus integraatiokurssi (Arctic dimension integration course), organised at the Eira High School for Adults. The doctoral candidates say that the audience was genuinely interested and engaged in active discussion with them.

“In Brussels, we imagine that the EU is a united player. However, it does not have a common voice on issues related to strategic natural and energy resources,” says Tynkkynen. 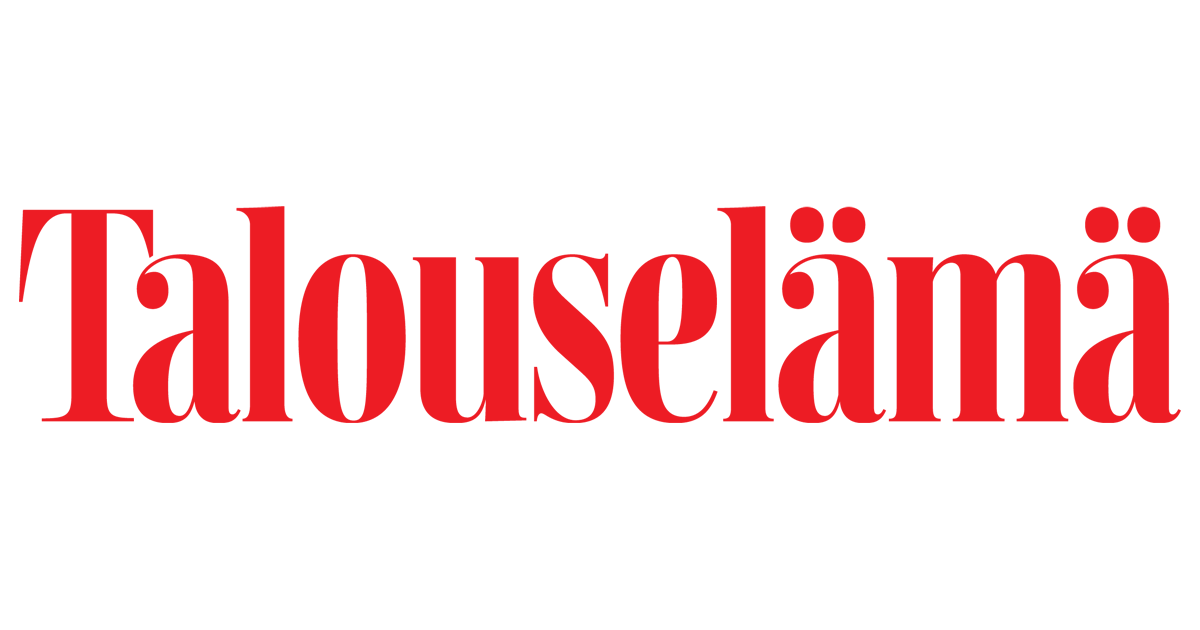 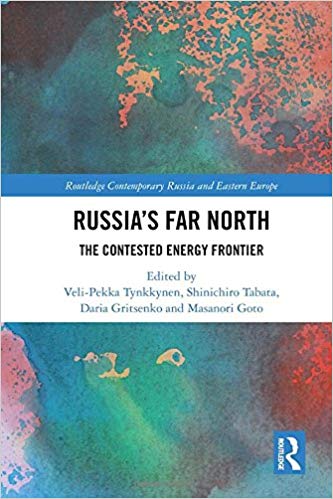 This is a timely and important book because it addresses a number of critical issues shaping the future of the Arctic, such as energy, transportation, sustainability, security, international cooperation, and economic development. Russia has historically been a prominent player in the Arctic and currently is seeking to increase its presence there. Russia’s activities aimed to exploit the untapped natural resources, upgrade the Northern Sea Route (NSR), claim extended parts of the Arctic continental shelf, and boost its military presence in the region attract growing attention in academic and policy circles. Russia is not a sole actor seeking to use the region’s natural resources. Arctic and non-Arctic states, as well as non-state players, seek to explore economic opportunities in the region, which suggests that governing regimes for the Arctic have to respond to the increasing number of actors, interests, and risks associated with economic activities in the region.

The title of this edited volume, Russia’ s Far North: The Contested Energy Frontier , implies the somewhat uncertain status of Russia’s northern peripheries, their openness for colonization, competition, and possibly contestation. To what extent is such vision of the region accurate?The authors apply various disciplinary perspectives to analyze actors, regimes, and processes that shape the future of the Arctic. While diﬀerent chapters contribute to the debates in speciﬁc policy areas, the volume oﬀers an overview of Russia’s Far North as a dynamic area of governance and policy. The book’s comprehensive scope makes it extremely valuable for researchers and policy-makers interested in the Arctic. As a detailed reﬂection on all 15 chapters in this edited volume would be an impossibility, this review has to be selective.

The review is published in the latest issue of “Polar Geography” and can be read here.

Our postdoctoral researcher Sanna Kopra participated in the “Nordic Countries and International Relations” workshop, organised at the Institute of Political Science Academia Sinica in Taiwan on 17-18 of October.

Director of #ArcticCentre @TimoKoivurova and Post-Doctoral Researcher @SannaKopra participated in a conference on “#Nordic Countries and International Relations” in Institute of Political Science at @AcademiaSinica, Taiwan. pic.twitter.com/SinKBDCDkK

Nordic Countries and International Relations workshop is about to begin in Taipei, Institute ofPolitical Science at Academia Sinica pic.twitter.com/U64sSkZSTW

Dmitry Yagodin participated in the Arctic Youth Media School that took place in Murmansk, Russia (October 14-18, 2019). During one week, journalism students, media professionals and experts discussed the future meanings of the Arctic media agenda. About half of the participants came from Russia and the rest represented Belarus, Estonia, Germany, Finland and Norway. Why is the arctic region so attractive for media agenda in Russia and elsewhere? What will and can Russia or indeed other circumpolar nations do in the Arctic in terms of media coverage, topics and images? The school participants discussed these questions in relation to traditional media reporting and other forms of content production, including videoblogging, place branding, PR and public diplomacy. 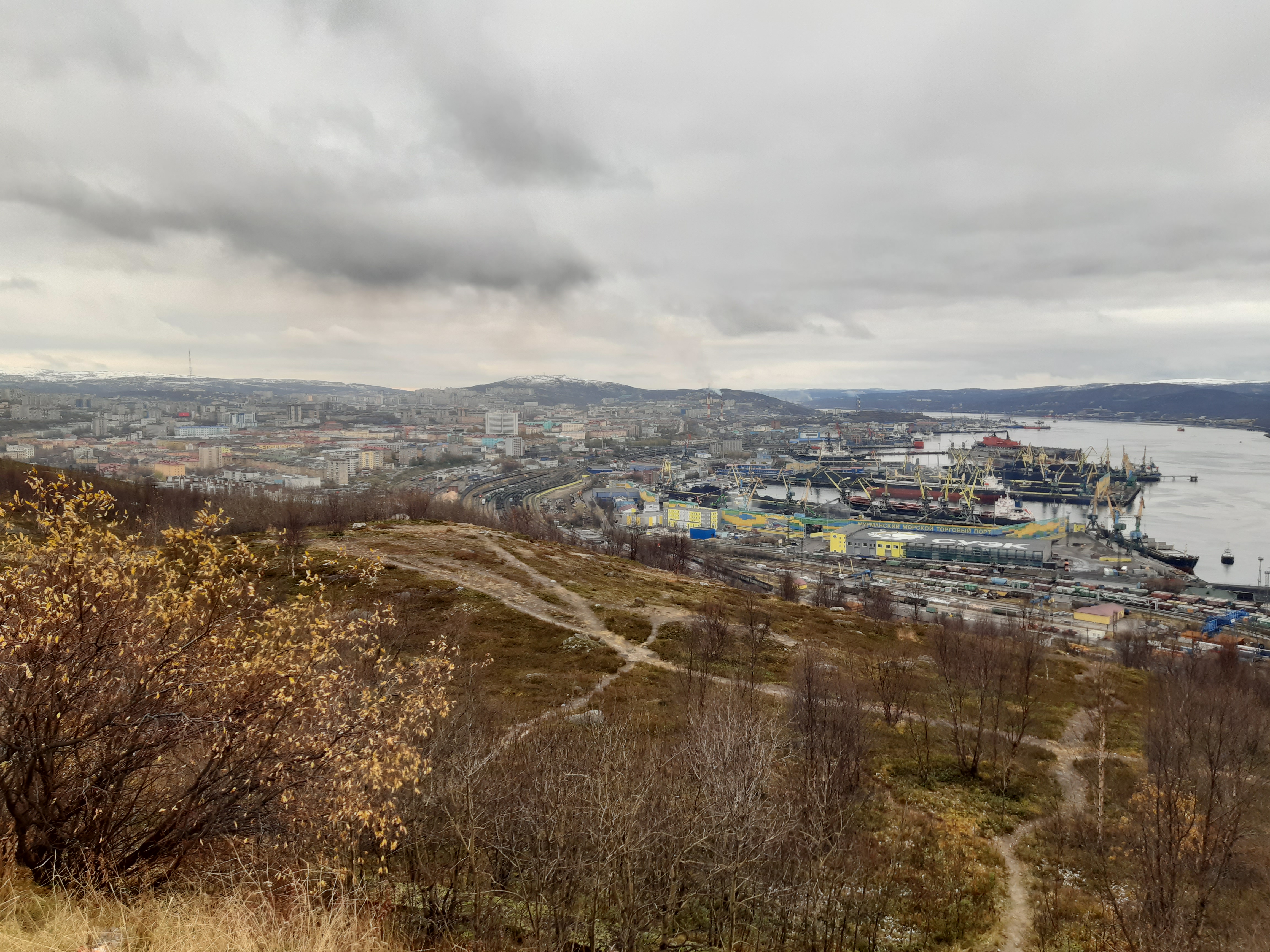 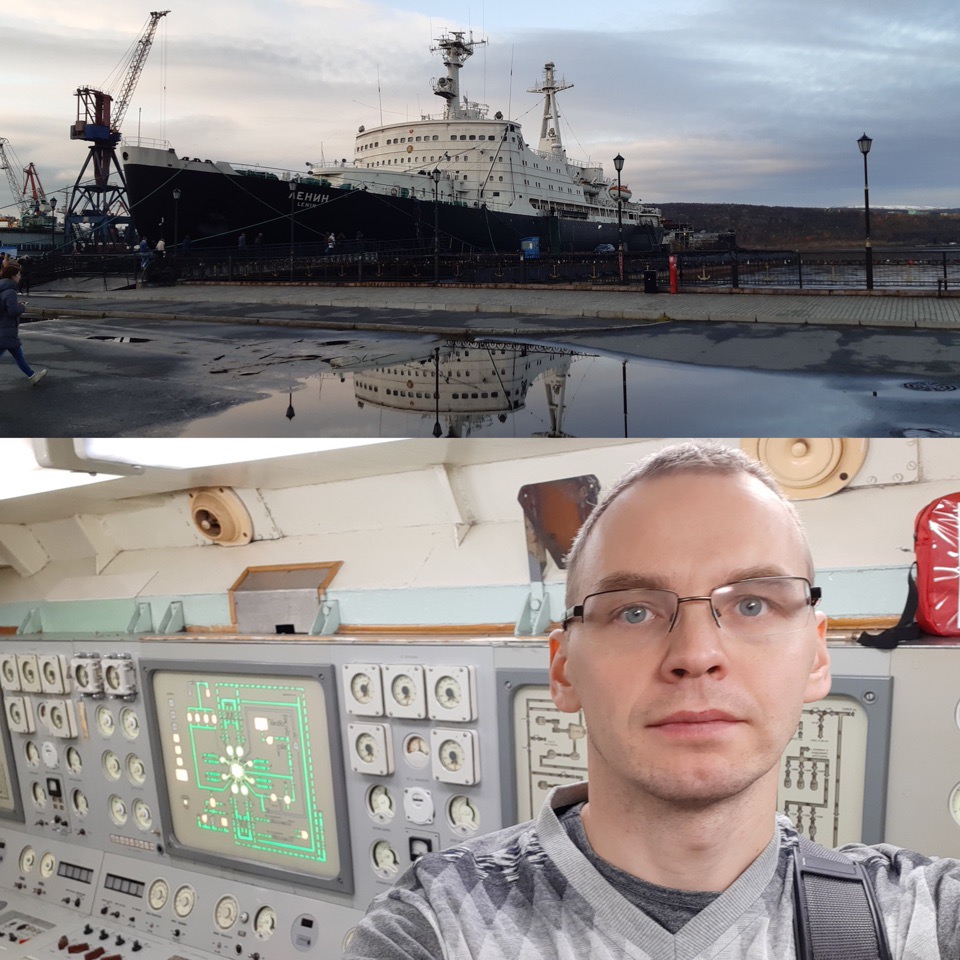 The venue spoke on its own. Murmansk is an important hub for sea shipping in the Arctic and a home base to Russia’s unique nuclear icebreaker fleet (Atomflot). General director of Atomflot Mustafa Kashka welcomed the participants on board of the first nuclear icebreaker Lenin, currently a museum. The program also included a visit to Vaygach, a nuclear icebreaker that is still operational.

Contrary to the scientific consensus regarding climate crisis and melting of the Arctic sea ice, Mustafa Kashka believes nuclear icebreakers will be always in demand. Summary of his opinion informally translated to English goes as follows:

“Often when people talk about the Arctic development and shipment they say it is warming and there is less and less ice. I am very skeptical about that, because the Arctic region and climate have circles and secondly they forget that we came with new technologies. When Cheluskin got stuck in the ice [in 1934], it had 3000 horse powers, Margerie [a modern LNG tanker Christophe de Margerie] has 60 000 horse powers.”

Read more about the School in Russian here.

Our Sohvi Kangasluoma is the editor of series “Arctic futures”, (Arktiset tulevaisuudet), published in The Ulkopolitist. The first article was published today and is written by Sanna Kopra and Liisa Kauppila. The article is titled “Arktiset tulevaisuudet: Kiinan punatähti Arktiksen yllä vai suojeltu pohjoinen vuonna 2049?” (Arctic futures: China’s red star above Arctic or protectedNorth in 2049?). In the piece, Kopra and Kauppila lay out four different scenarios about China’s future in the Arctic in 2049 accompanied with amazing pictures by Tuuli Hypén. 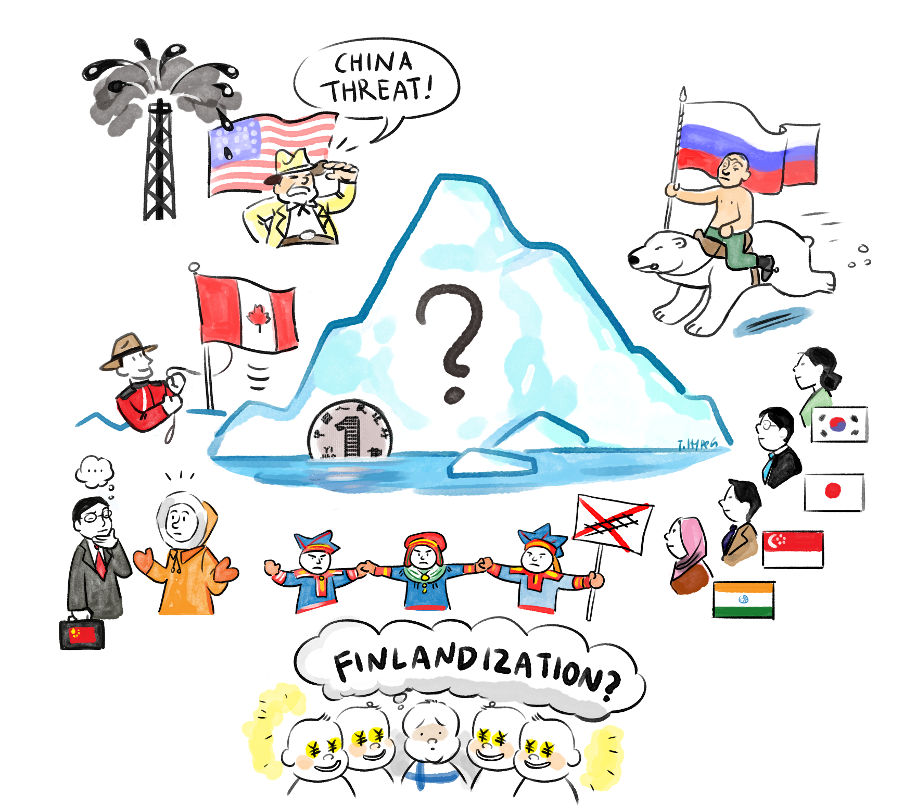 Read article online at The Ulkopolitist