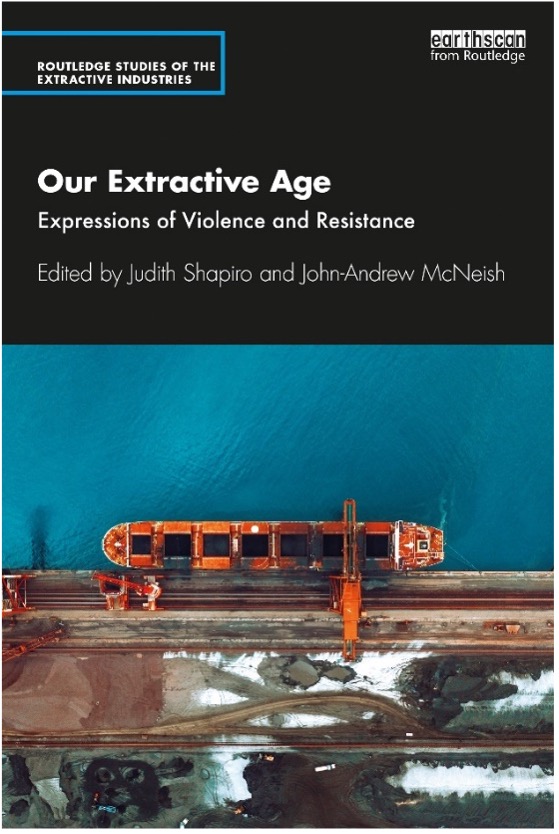 “Our Extractive Age Expressions of Violence and Resistance”, edited by Judith Shapiro and John-Andrew McNeish is now published.

The book emphasizes how the spectrum of violence associated with natural resource extraction permeates contemporary collective life. It records the increasing rates of brutal suppression of local environmental and labor activists in rural and urban sites of extraction and recognizes related violence in areas we might not expect. Contributors argue that extractive violence—visible, symbolic, and structural—is not an accident or side effect, but rather it is a core logic of the 21st century planetary experience. This book also explores how much of the new violence of extraction has become cloaked in the discourse of “green development,” “green building,” and “green technologies,” which often depend on the continuance of social exploitation and the contaminating practices of non-renewable extraction. The volume also presents that resistance is as multi-scalar and heterogeneous as the violence it inspires.

In this volume, our Doctoral student Francesco Durante co-authored the opening chapter titled “Extraction and Extractivisms Definitions and Concepts”. The book is available in Open Access. 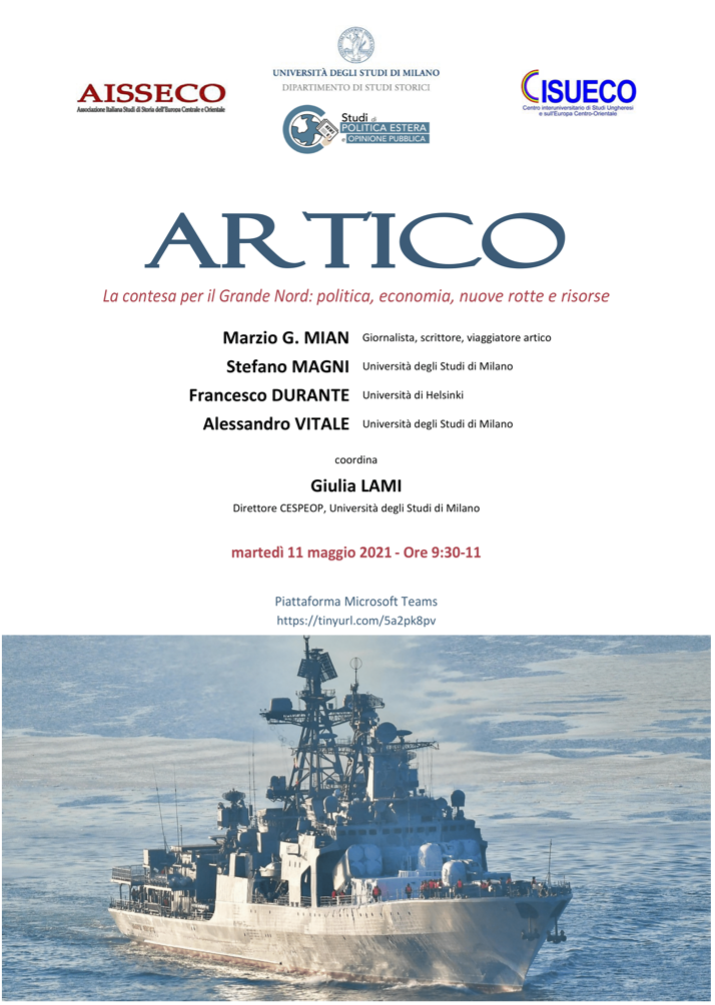 On Tuesday 11th May, our Doctoral student Francesco Durante delivered a talk in Italian about the Northern Sea Route in a virtual event titled “ARTICO – La Contesa per il Grande Nord: politica, economia, nuove rotte e risorse”. Specifically, Durante’s presentation revolved around the current developments and future prospects for international cooperation of the Russian Federation.
The event was jointly organized by the Coordinating Research Centre for Foreign Policy and Public Opinion Studies of the Department of Historical Studies at the University of Milan, in collaboration with the Italian Association for the Studies of Central and Eastern Europe History (AISSECO), and the Interuniversitary Center for Hungarian Studies and for Studies on Central and Eastern Europe (CISUECO). 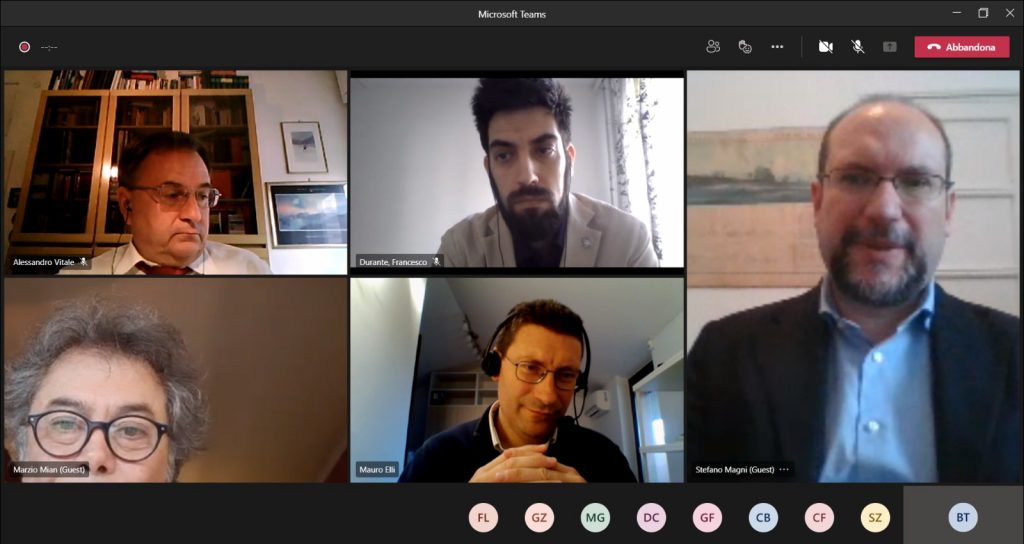 He argues that stronger Finnish-Estonian relations could on the one hand give more leverage towards the Russian Federation, but could also be beneficial for the European Union. Both countries, and Estonia even more, have broad expertise on Russian relations that is underused in the EU. On the other hand, although Finnish tourists travel to Estonia often and Estonians are the largest minority in Finland, deeper cultural and societal knowledge seems to have weakened especially among Finns.

Tynkkynen also highlights the lack of cooperation in Russian studies. Both Finnish and Estonian researchers seek widely partners abroad, but the same does not apply to mutual cooperation. Energy transition and climate policy, however, could be areas for mutual learning.

In Yle, 22.10 onwards, Tynkkynen, discussed EU-Russia relations in the context of Nordstream II pipeline and on the possibility of using sanctions against Russia specifically to energy infrastructure.