Director of the Center 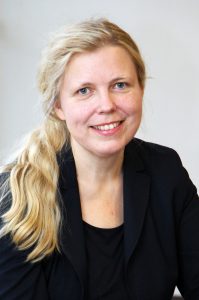 Ulla Liukkunen is Professor of Labour Law and Private International Law at the University ofHelsinki. She is also the Director of the Finnish Center of Chinese Law and Chinese Legal Culture and Member of the Board of the European China Law Studies Association. Professor Liukkunen has published widely on labour law, private international law, comparative law, transnational law and the governance of the social dimension of globalization. She has led two Academy of Finland international labour law research projects, “ILO Core Labour Standards Implementation in China: Legal Architecture and Cultural Logic” and “Employee Participation and Collective Bargaining in the Era of Globalization – Nordic and Chinese Perspectives”. Professor Liukkunen has broad experience in national and EU law drafting and has acted as an expert in several international projects on labour law and private international law. 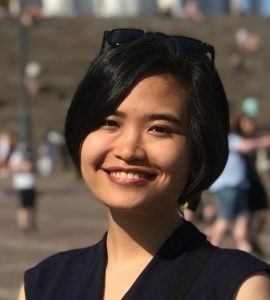 Any question about  the Finnish China Law Center and its activities can be directed to her at chinalawcenter@helsinki.fi or ngoc.pham@helsinki.fi.