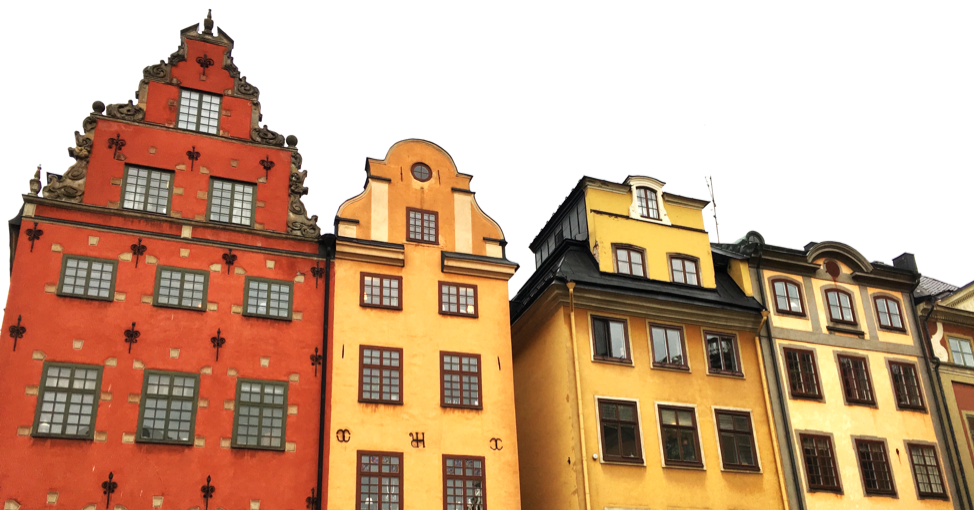 Hello! My name is Abigail Dove and I’m a master’s student in the University of Helsinki’s Neuroscience program. I recently arrived in Stockholm, where I am conducting my master’s thesis research at the Karolinska Institute’s Aging Research Center.  My project centers on something I view as one of the most interesting problems in public health: The increased risk of dementia conferred by type 2 diabetes. Specifically, I will be analyzing longitudinal Swedish population data to determine the extent to which a diagnosis of diabetes or prediabetes increases the risk of progressing from prodromal cognitive impairment to overt dementia, and whether improved glycemic control could stabilize or even reverse this trajectory.

As background about me, I just finished my first year of the Neuroscience program, where my coursework has focused on neuroscience in health/disease and bioscience omics. I’m originally from the United States (Pennsylvania to be exact) and completed by bachelor’s degree in Neuroscience at Swarthmore College in 2016.

I’m extremely intrigued by this line of research because it bridges my longstanding neuroscientist’s interest in Alzheimer’s disease with a newer interest in metabolic disease.

Before coming to Finland, I spent two years working as a science journalist at a public health think tank in San Francisco, California focused on the global epidemic of diabetes and obesity. My job was to attend different medical and scientific conferences on this topic around the world and write about new developments in the field – everything from early-stage research and ongoing clinical trials to the epidemiology, healthcare policy, and economic burdens associated with diabetes and obesity.

I entered this position after finishing my bachelor’s studies with the hope of gaining more perspective about the economic, political, and practical forces that exist in between the establishment of scientific knowledge about a disease and its translation into effective therapies and policies. What I also gained was an appreciation for the rise of type 2 diabetes as the one of the most under-addressed and under-appreciated health crises of our time, and one with surprisingly deep ties to neuroscience.

Epidemiological studies demonstrate that people with type 2 diabetes go on to develop Alzheimer’s disease and dementia at much higher rates than the non-diabetes population. A precise biological relationship between these two diseases has yet to be elucidated, but the possibility of common pathways mediating both diabetes and dementia is extremely plausible given that the brain is the most prolific glucose-consuming organ in the body and would be very vulnerable to the glucose dysregulation that characterizes diabetes.

One in 11 adults worldwide has diabetes, and projections suggest that an alarming one in nine could have diabetes by 2045. Despite this unsustainable prevalence (and cost – 1 in 4 healthcare dollars are spent on diabetes in the United States, for example), in general diabetes is not treated as the healthcare emergency it constitutes when it comes to research funding and investment in innovative treatment and prevention strategies, not to mention public attitudes toward the importance and severity of the disease. Surely this related to the stigma that comes associated with lifestyle- and weight-related diseases. All this said, the state of affairs in diabetes bodes very worryingly for the global burden of dementia, which is poised to accelerate even more dramatically as type 2 diabetes prevalence continues to reach new heights. This would be even more dire for public health if – as I hypothesize in my project – the elevated risk of dementia extends to prediabetes as well as overt diabetes. 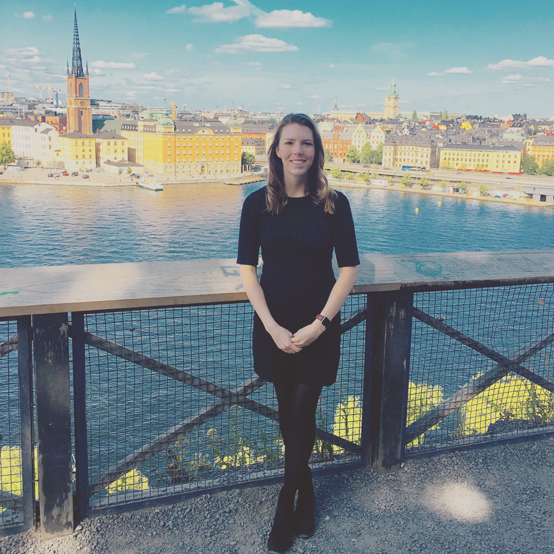 While I still have an exploratory mindset about the direction my neuroscience studies will take, I can’t think of a more crucial issue – from both a human and health systems perspective – than the intertwined epidemics of Alzheimer’s disease and diabetes. I’m leaning increasingly toward the idea of focusing on this topic for my PhD research and scientific career beyond, and the chance to delve into this topic at the master’s stage is an extremely valuable opportunity. In addition, it’s my hope that this project will help build my skills with computational and statistical research methods, particularly in epidemiology, and give me a chance to get more familiar working with large population datasets.

I’m very grateful to HiLIFE for the chance to study this topic at Karolinska Institutet, and excited to get started! If you have any questions, please feel free to email me at abigail.dove@helsinki.fi. I’ll be reporting on my project and other experiences here in Stockholm until the end of the year.