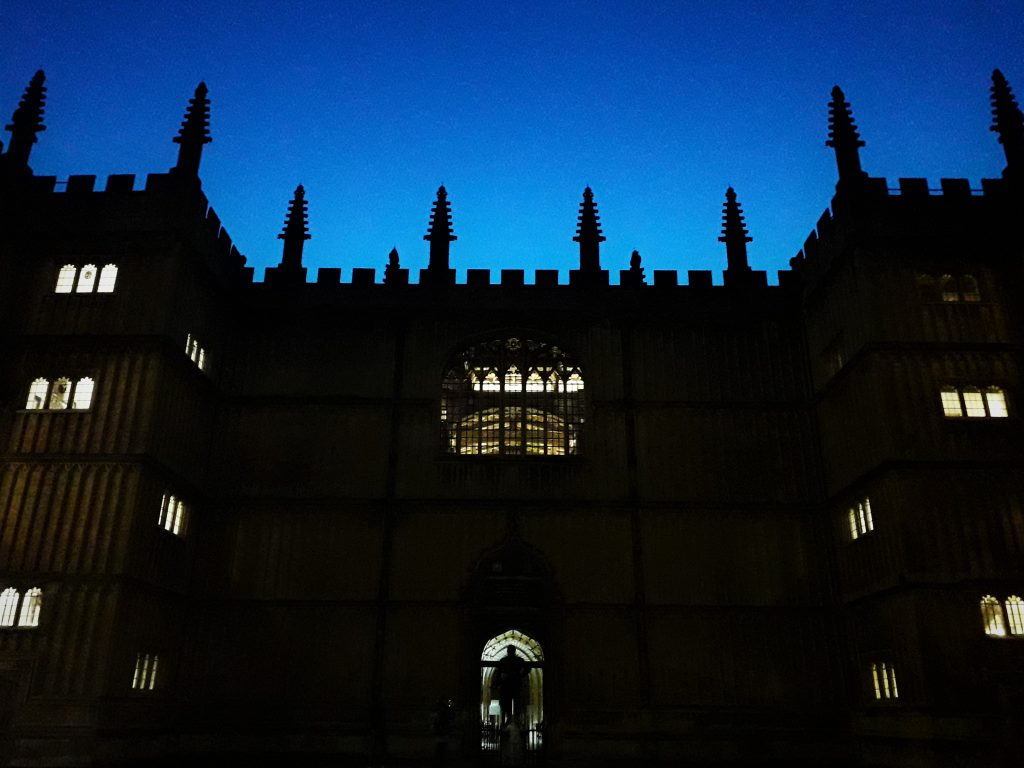 A city abundant with history, science and beauty. And some weird type of magic that is hard to put into words. That was my first impression of Oxford in August when I first arrived, and now after finishing my HiLIFE Traineeship here, the feeling has not changed. Except that I now know that here history is not left in the past but it’s present every day when you study in a library built in the 14th century or participate in ceremonies that have stayed intact for centuries. Also, science and learning are not hidden in big buildings away from the city but are instead scattered all across the town, with colleges and departments found behind every street corner. Here, the university is everywhere. 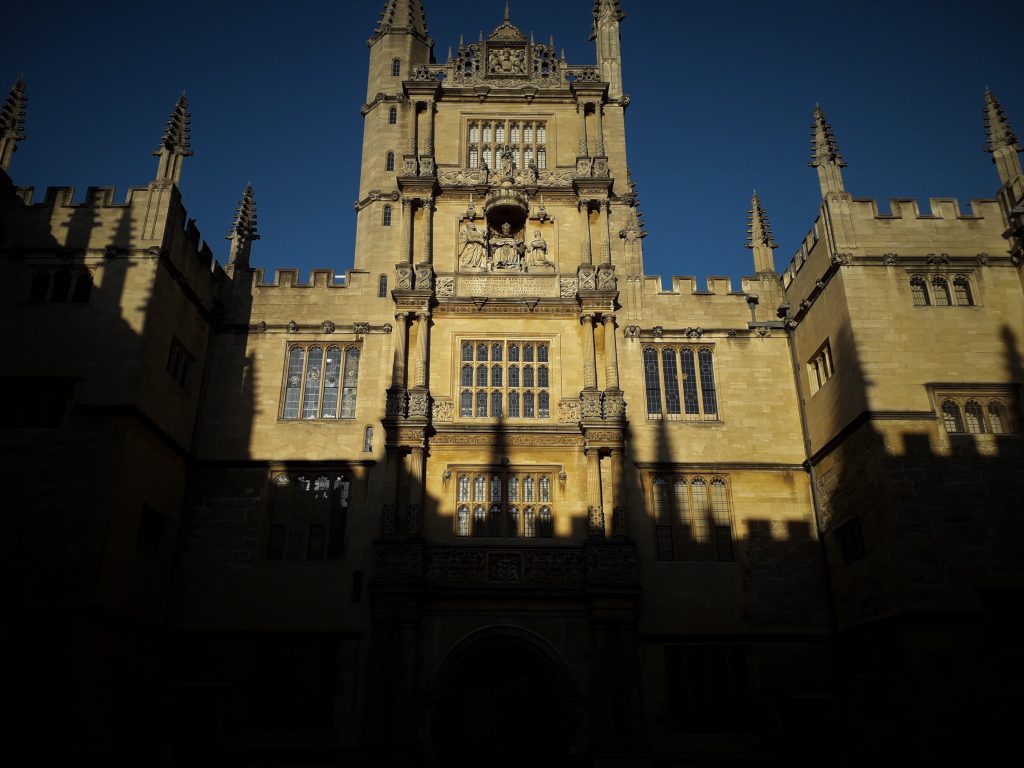 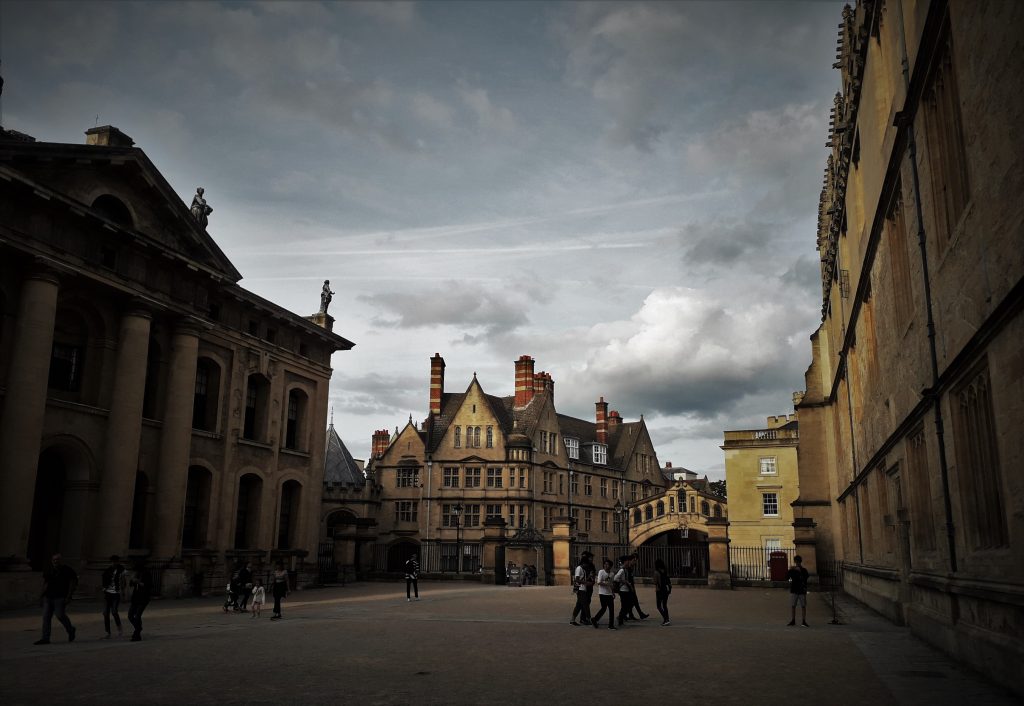 I spent most of my time in one of the world’s oldest libraries, the Duke Humfrey’s library (worth Googling!). Foods, drinks, bags and cameras are strictly forbidden when you study in a place that has been in use for the past 400 years, books have an alarm, and you have to pass a guard in order to get in. But it is worth it. It is a magical feeling to study in a library where you feel like a part of a continuum several centuries long of students and academics. Though unfortunately having King Henry the 8th looking down at you from the wall does not save one from procrastination. 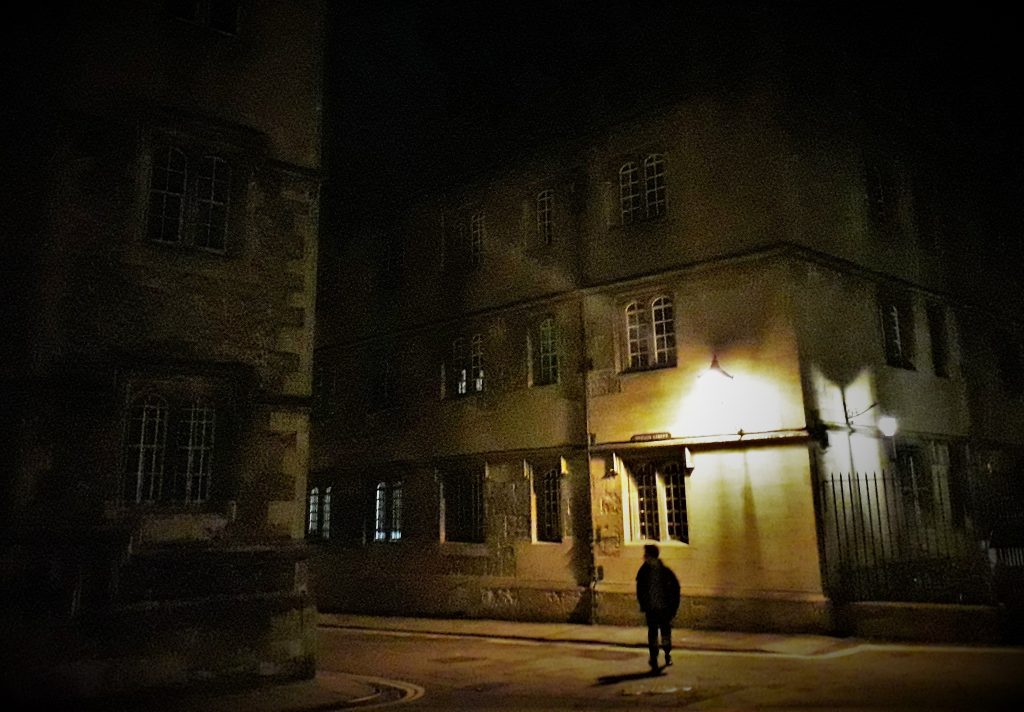 I don’t know where the weird feeling of magic comes from. It may be the dark, narrow alleyways and hallways of the colleges where you really can’t be sure what century you are in. Or the students and academics walking in robes in the city center. Or the Harry Potter theme music coming from every souvenir shop. For me a large part of the magic came from living just a block away from the old house of J.R.R. Tolkien, the house where he wrote large parts of the Lord of the Rings and other works. The great discoveries of science done in Oxford are amazing, but so is the idea of a man sitting there in his home office and creating an imaginary world that came to be loved by so many. Walking in a park close to my house I often looked at the trees and though that they resembled Ents, creatures from Middle-earth. A funny coincidence, I thought. Until one day I realized that these are the same trees Tolkien must have looked during his strolls in the park and might have actually been the inspiration for Middle-earth. How cool. 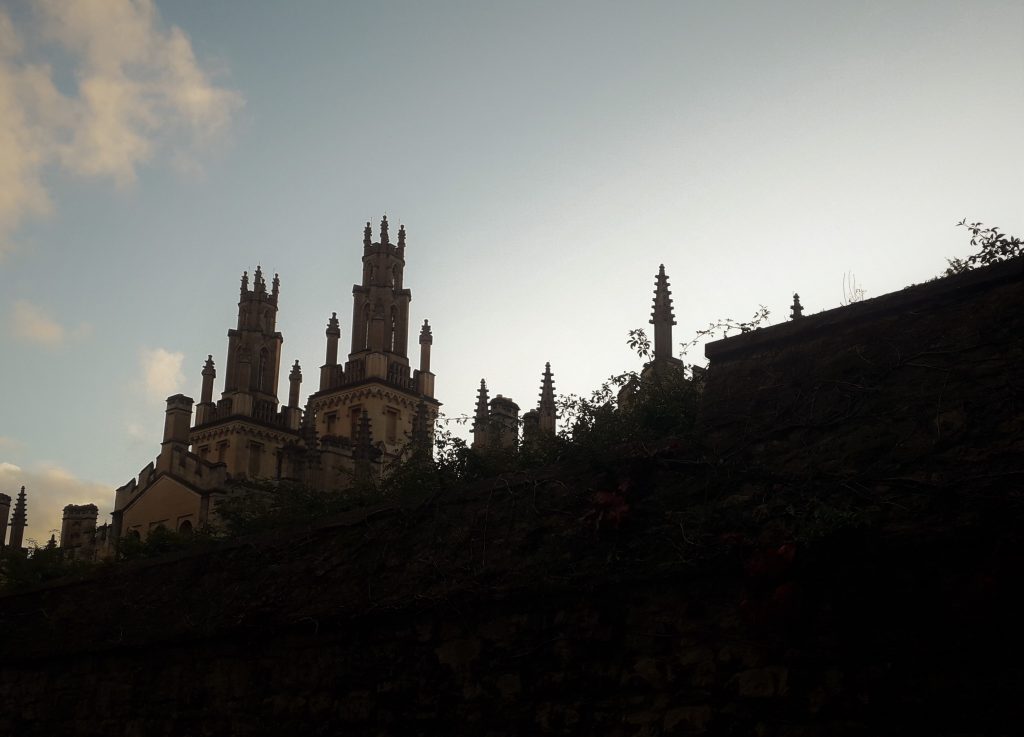 To sum up, what makes Oxford amazing for me is not just the notable university but also the appreciation and presence of history, stories and art. And that hint of magic.

But what did I do here, other than get lost in dark alleyways, set off book alarms in highly guarded libraries, and look at trees? Stay tuned for my next post where I’ll tell more about the ambitious and awesome project I participated in. Evidence-based medicine and psychotherapy research coming up! (In the mean time, take a sneak peek here:  https://www.ndorms.ox.ac.uk/rrio/cbt-o )