While much of the debates over the Arctic energyscape are dominated by the pros, cons and prospects of northern oil and gas extraction, this presentation takes a focus on another Arctic non-renewable energy resource that sits uncomfortably between regional economic development and international climate policy priorities: peat. While at the official level the national climate and energy policies have shifted from “peat promotion” to gradually phasing out its use in favor of more climate-friendly energy alternatives, local and industry efforts to define peat as a “slowly renewable biomass fuel” continue.

Although the share of peat in Finland’s national energy mix has gradually decreased to around five percent, the importance it still has in terms of supply security and regional economics and employment, the adverse environmental and climate impacts of peat production, and the colorful lobbying campaigns of peat producer associations make sure that the attention that peat receives in political and popular agendas remains larger than its size. This presentation takes an empirical focus on the most recent public peat promotion campaign in Finland with an aim to highlight the fundamental intertwinements of “the idea of peat” and the Finnish society. As such, it provides a case study approach to the often complex discursive interplay of northern local “realities” and shifting international policy priorities in the era of accelerating global warming. 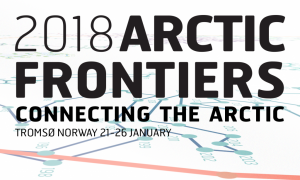 On 12th of January 2018 a conference Communicatio Academica 2018 in Lappeenranta was organised by the Finnish Union of University Professors and the Finnish Union of University Researchers and Teachers. Professor Veli-Pekka Tynkkynen participated in the panel “Energiaa ihmiskunnan parhaaksi” (Energy for the good of the humankind) at the conference. Programme of the conference can be found here.

Read Sakari Höysniemi’s new post “Mikä on valtion rooli energiamurroksessa?” (What is the role of the state in the energy transition?) on Winland blog page. 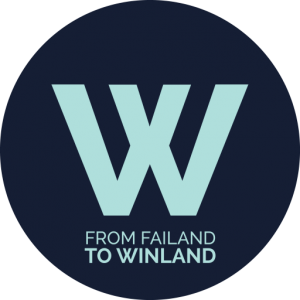 A long article “Korkeajännite idästä” (High Voltage From the East) was published on Yle on 6th of January. The article includes an interview with Professor Tynkkynen where he speaks about the risks concerning the Hanhikivi nuclear power plant projects. The full article can be read here.