The importance of the North Dimension has been emphasized in China’s strategy, and its interest in the Arctic countries, including Finland, has increased.

As climate change progresses north of Siberia, the seaway that China named the Ice Silk Road is opening. The Ice Silk Road is a strategically important project as it enables the transportation of natural resources through the ice to the Chinese market. By increasing the use of natural gas from the Arctic, China seeks to reduce the pollution from coal burning, especially the smog in large cities. The Ice Silk Road can also significantly speed up the carriage of cargo between China and Europe. Read more on Helsingin Sanomat. 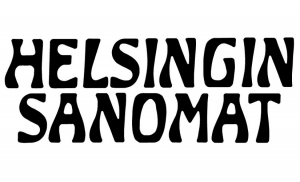 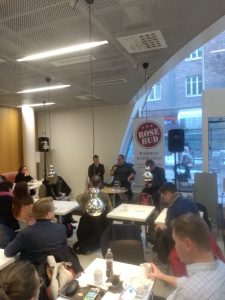 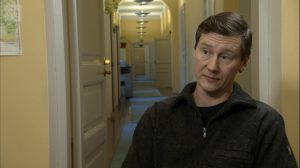 An article by Sanna Kopra was published in Turun Sanomat. The article titled “Kiina haluaa varmistaa paikkansa Arktiksella” (China Wants to Secure Its Place in the Arctic). The article is available for the TS subscribers here.

Sanna Kopra’s article “Kiinan Arktinen diplomatia pyrkii vähentämään uhkakuvia” (China’s Arctic Diplomacy Seeks to Reduce Threats) was published on Politiikasta. The article observes how China’s recent and anticipated Arctic strategy seeks to increase the transparency of the policy by reducing the mistrust that China’s growing interest in the region has created among the Arctic states.