Russian Media Lab, Aleksanteri Institute’s multisciplinary research project examining Russian media and freedom of expression, conducted an interview with our new Postdoc Dmitry Yagodin. In the interview “Shouts from shadows: peculiar play in the Russian blogosphere” Dmitry talks about the topic of his still relevant PhD thesis “The Blogization of Journalism (2014)”, that dealt with how blogs politicize media and social space in Russia.

In the early 2000’s the Russian blogosphere appeared as an alternative and less constrained space for people to express themselves. This sparked Yagodin’s interest to study the topic. 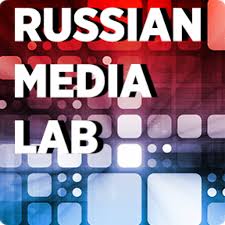