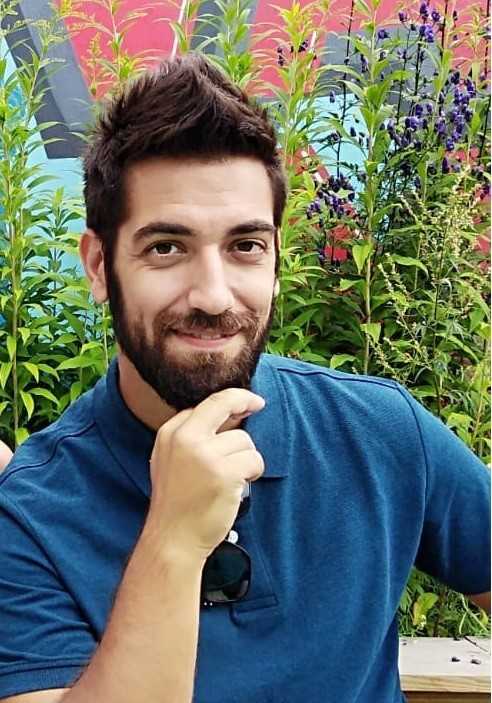 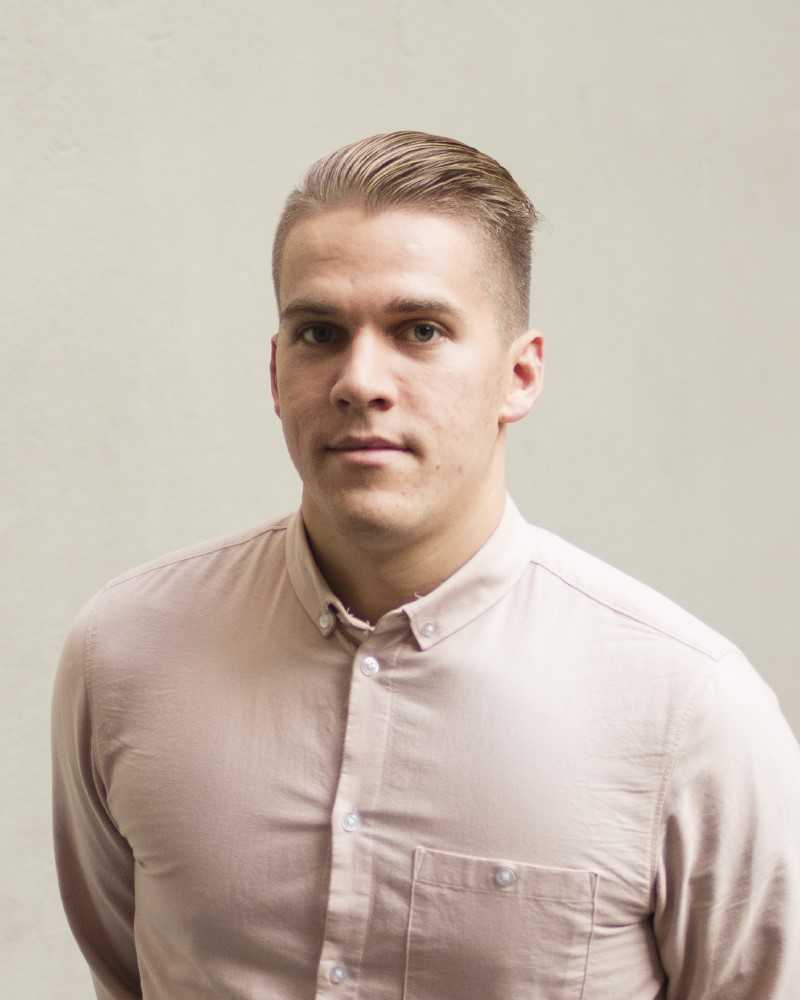 Get to know Francesco and Lauri

Dear Francesco and Lauri, welcome to the team! How did you end up joining the group?

Francesco: Arctic issues have been a constant source of interest through my studies. During my Bachelor’s in political sciences and international relations at the University of Trieste I had the opportunity to spend a semester at the University of Lapland in 2011. This experience contributed to my decision to study international relations in Finland after I graduated with a thesis about international cooperation in the Finnish Arctic policy. Hence in 2015 I was admitted at the University of Tampere to the double degree programme ‘Russian and European Studies’ and in 2018 I graduated from both there and from the Saint Petersburg State University with a thesis on the Yamal LNG case and Russia’s international energy cooperation. I found out about this Institute when I participated in the summer school ISSK 2016 in Petrozavodsk. However, I came to know about this research unit thanks to my thesis’ supervisor. Hence, I got in contact with Professor Tynkkynen who, few months after we met, decided to recruit me for the AUCAM project.

Lauri: My interest towards specialization into energy started to grow when I came by Tere Vadén & Antti Salminen’s philosophy. Another innovator was my own professor Ilmo Massa, who wrote about the relations of culture and energy systems already in the 1980’s. Soon he supervised my bachelor’s thesis about Hubbert’s theory and its frames in academic literature. I started to visit another energy and environment specialist Veli-Pekka Tynkkynen’s research seminar occasionally. I looked for a place to conduct my master’s thesis, and after discussing with various representatives of Finnish NGOs and ministries, my subject was formed and I was welcomed to the research group and the From Failand to Winland research project. I’m more than happy that I got here!

And we are happy as well! What kind of research will you conduct within these projects?

Francesco: My research investigates the alleged role of gas–extractive projects such as the JSC Yamal LNG, Gazprom’s Yamal Megaproject and the Arctic–LNG 2 in the sustainable development of the Russian Arctic region, specifically of the urban areas of the Yamalo–Nenets Autonomous District. The dissertation considers also the role of institutions, resources and traditional economy in the process, including the Corporate Social Responsibility (CSR) practices of energy companies. The theoretical foundations of the research will include network governance theory and the concept of metagovernance. Data are various and include energy companies’ environmental and sustainability reports and other publications. Furthermore, relevant legislation and authorities–released documentation at different level of governance will be analyzed. At the moment I am deepening my knowledge of the theoretical approach as well as of the CSR concept.

Lauri: I am conducting a paper about Russia’s energy security in relation to climate change mitigation and global energy transition. Through qualitative methods and Gramscian theory I seek to find out how energy producer regimes, whose perspective to energy security differs from an importer’s perspective, respond to introduced climate concerns and how those responses are formed. Currently, I’m reviewing literature. I have a strict time schedule, many things happening in the autumn.

I wish that the thesis project will supplement my skills in IR theory, which isn’t very present in my background in environmental policy. Hopefully I have free time for cultural activities and martial arts training too, they are quite central things in my life.

Why do you think it is important to do research about climate change and the Arctic especially?

Francesco: Further research on these issues is desirable because the changes taking place in the Russian Arctic region have drawn attention worldwide for its global multifaceted implications. These include the development of shipborne LNG and the enhancement of the Northern Sea Route shipping lanes together with environmental concerns about climate change and GHG emissions. As the two main factors in the Russian Arctic cities’ development are the resource–extraction and the climate change, the focus of my dissertation could provide some contribution. In fact, there is still some work to do to link the human activities with the environment and the question of sustainability, especially in the Russian Arctic.

Lauri: If only one thing would be written to the history books of the 21st century, it would be climate change, the most remarkable phenomenon of the era. More or less, climate change is about problematic use of energy, and therefore energy regimes, such that Russia has, need to take part in climate change mitigation. Unfortunately, usually energy and climate issues are addressed with separate policies. Energy policy tends to deal mostly with issues related to price and revenue, supply and demand, and security. Climate change policies pay not much attention to change resisting factors. This binary approach should renew to consider the both. Not just for the sake of the environment, but also since climate change causes serious security risks. The Arctic is an essential stage, as it has a double role being the most heavily affected region, and due to that a prominent region for new hydrocarbon development. My research combines energy and climate change policy and the Arctic.