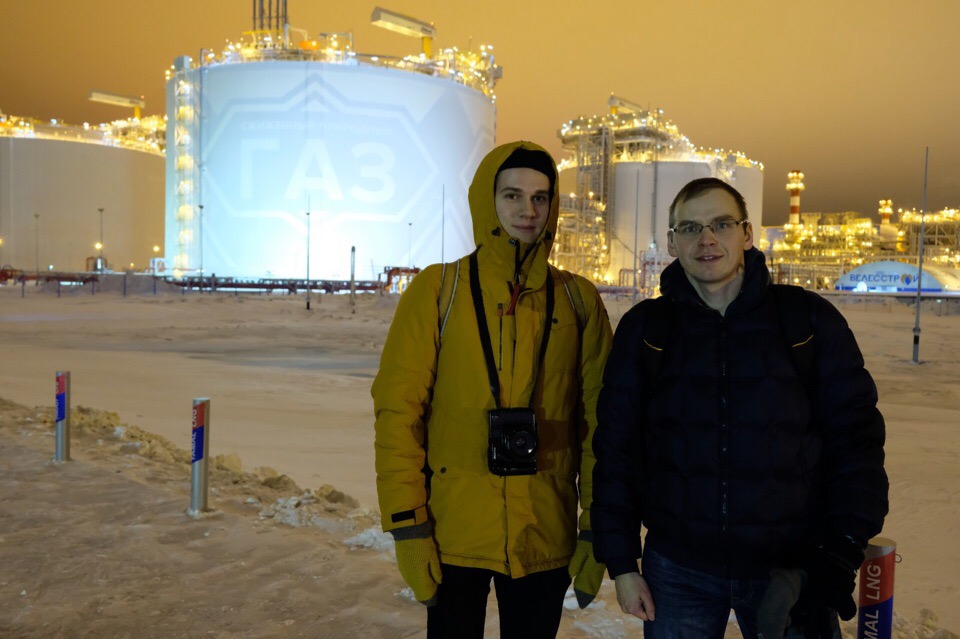 One Reply to “Arctic Media World Congress in Salekhard”