At the end of his month-long stay at the Finnish China Law Center, Prof. Renwen Liu held a well-attended lecture on the Developments of Criminal Law in China. After the successful event, he donated three of this books to the Center’s library collection.

For more than ten years, Prof. Liu has been researching questions related to the death penalty in China and abroad. One of his recent books, The Delicate Measure of the Death Sentence* (死刑的“温度”), contains his main insights and observations from his experiences 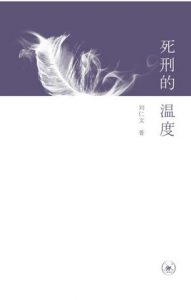 in the field. The book examines the global death penalty trends, the reforms and developments of the Chinese death penalty, its investigative rights and implementation procedures and the establishment of related frameworks, and includes fascinating case studies. The book delves into the aspirations and actions taken to decrease and even abolish the death penalty in China, investigating the concrete mechanics involved as well as providing a long-term perspective for their ultimate purpose. 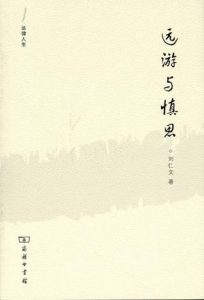 The book Distant Travels and Careful Deliberations* (远游与慎思) is a set of essays of Prof. Liu’s observations during his stays at overseas educational institutions, including Harvard, Yale, Columbia, Oxford and many other famous overseas law schools. The comparative study examines local and external issues in the judicial and litigation processes, both from the national and the global standpoint. 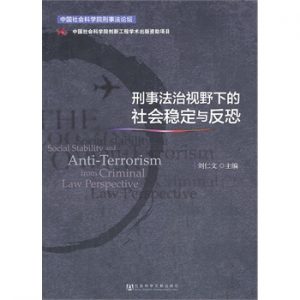 Finally, Social stability and Anti-Terrorism from Criminal Law Perspective (刑事法治视野下的社会稳定与反恐), a book that came out as a result of a project on the topic, examines the pressing issue of how to deal with terrorism and its negative effects on the society. The project included an international perspective of investigating the legal procedures implemented by other countries to manage and define terrorist crimes and learn from their experiences, and research on organized use of force in regions such as Tibet and Xinjiang.

Prof. Dr. Renwen Liu is the Director of the Criminal Law Department of the Chinese Academy of Social Sciences (CASS) and a Professor of Chinese criminal law. He has been a research fellow at top-ranked universities such as Oxford, Yale, Harvard, and Columbia University in New York, and has visited a number of universities across Western Europe as well as in Russia and in Asia.