The Faculty of Law at the University of Helsinki hosted the First Finnish-Chinese Colloquium on Criminal Law on 25-26 August 2016. The speakers discussed the transformation of criminal law and criminal law theory in Finland and China, sanctions and sentencing as well as criminalization and its limitations. 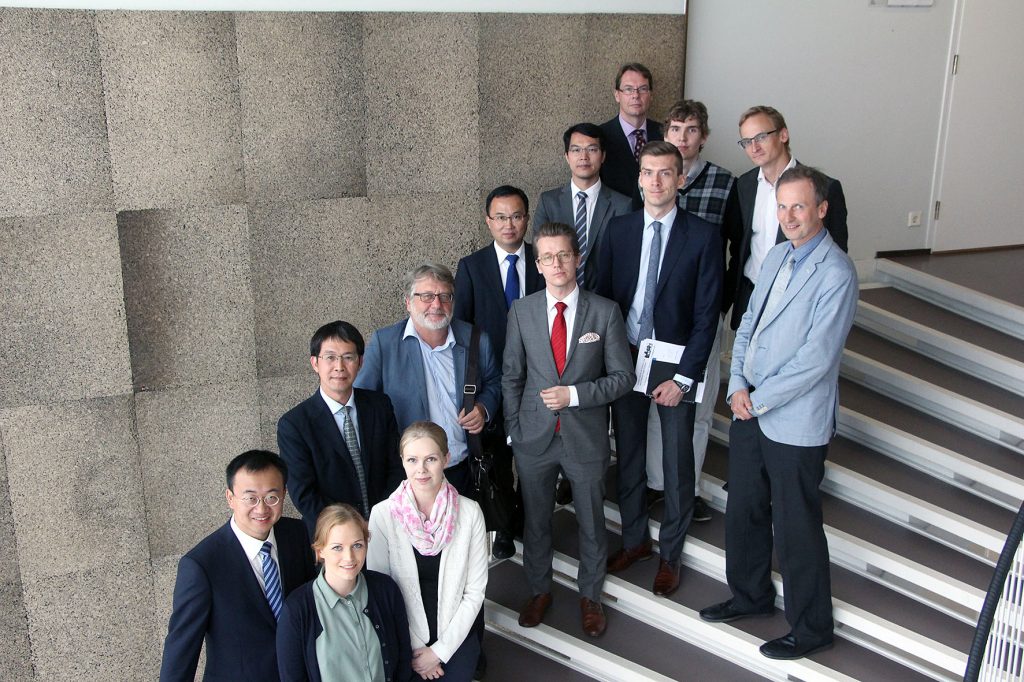 The event took place in a friendly atmosphere and the mutual respect enabled a genuine exchange of ideas. The insightful presentations gave a great starting point for lively and fruitful discussion that engaged not only speakers but also the audience constituted by over 20 criminal law scholars as well as legal advisers from the Finnish Ministry of Justice.

The colloquium was organized within the PKU-Helsinki Law Connection, a partnership between Peking University Law School and the Faculty of Law at the University of Helsinki. With such support from the Universities’ leaderships, the two faculties have now decided to deepen the co-operation and establish the “PKU-Helsinki Law Connection” in March 2015. Further development took place exactly a year prior the colloquium in the very same premises, when a delegation lead by Dean Professor Zhang Shouwen visited the Faculty on 24-25 August 2015.  The aim of this partnership is to consolidate and make more visible the already existing and fruitful co-operation as well as to develop new forms of collaboration for the mutual benefit. The goal is to make the existing forms of co-operation, lecture series, joint-seminars, joint publications and staff mobility, a part of the permanent structure of both institutions.