The members of the research project 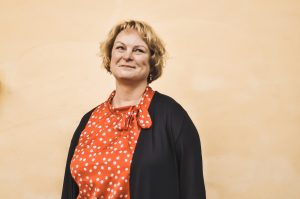 I am a Professor of Area and Cultural Studies, working in European Cultural Studies at the University of Helsinki, and a cultural historian specialising in early modern Europe. In my previous research, I have been interested in histories of gender and the body from various perspectives, including disability, beauty, humour and laughter as well as everyday life and popular culture. I have also published on cultural and historical theory.

My main job in this research project is to be its PI, but I will also study early modern and contemporary nightmares and their cultural contexts, and think about the concepts and approaches that will help us analyse and understand the historical and cultural meanings of bad dreams. 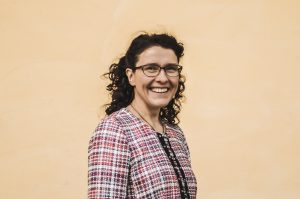 In this project, I will study nightmares among the Swedish-speaking population in preindustrial, nineteenth and early twentieth-century Finland as well as their relation to old Scandinavian dream tradition. I intend to examine what situations have elicited nightmares and to what extent nightmares have reflected circumstances in the premodern Swedish-speaking communities, such as changes in society, culture and environment. I am also interested in whether and how societal and cultural changes and threats have been expressed in nightmares. My sources consist of archival folklore materials, newspapers, guidebooks, fiction and documents and letters in ecclesiastical archives. 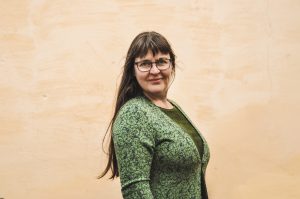 I am a folklorist specialised in belief traditions, folk legends, and vernacular discourses in oral and digital forms. My key research methods are narrative and genre analysis, conceptual analysis and cognitive approaches. My earlier studies on early modern folk culture have handled belief narratives about death, graveyards, various supernatural beings and the Lutheran church, as well as ritual practices from witchcraft to healing and funeral laments. My research on contemporary issues involve narratives of personal extraordinary experiences, Finnish afterlife images, and internet culture.

In this project, I will study both early modern and contemporary nightmare descriptions. I will use archived belief narratives and ethnomedical descriptions to look at how nightmares have been understood and explained in early modern belief tradition and how people attempted to get rid of them. A great deal of the belief tradition concerns sleep paralysis as a supernatural being, and many of these narratives are folklore without a direct relation to genuine experiences. Other genres, such as proverbs, and collections of the Lexical archive of Finnish Dialects will provide alternative points of view. I will also analyse contemporary Finn’s descriptions and interpretations of their own nightmares and especially try to find out in which circumstances nightmares occur and how reactions towards them have changed. 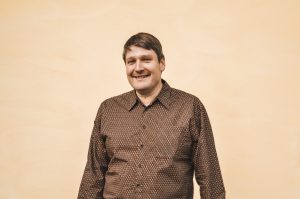 I am a historian who has worked with several kinds of topics by so far. I focus most often on earlier Finnish or Nordic history, usually from social or cultural historical perspectives. One common denominator has been communities: I have usually treated my topics within communal frameworks. Dreams are highly individual and personal, but I expect to find also collective traits in them. The main sources I am working with during this project are very familiar to me: court records were the main sources for my doctoral dissertation which dealt with the culture and lifestyles of wealthy burghers in the Late Middle Ages. I have also written several studies by utilising monastic Birgittine literature.

My main areas within this project deal with medieval and early modern nightmares. There are no great abundance of written accounts of personally experienced nightmares in the pre-modern Finnish source material, but several tales can nevertheless be traced by means of monastic literature and court records. Especially during the witch trials, also dreams were regarded as trustworthy evidence – at least by some. Because I am very interested in possible continuities and changes in the nightmare themes, I aim also to contrast my findings with present-day nightmare descriptions which are collected from living people during our project.