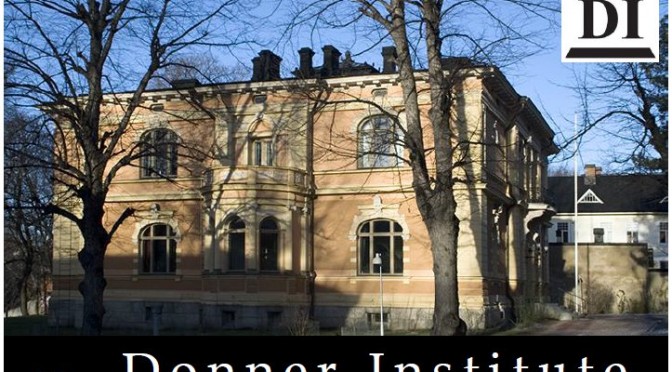 In the most recent issue of the open-access journal Approaching Religion, the CSTT is well represented with two articles published by Raz Kletter and Izaak de Hulster (both members of Team 1).

The journal Approaching Religion is published by the Donner Institute for Research in Religious and Cultural History, located in Åbo (Turku), Finland. The theme of the latest issue is “Concord, Conflict and Co-Existence: religion and society in the Middle East and North Africa“, which was also the title of a conference held in early-June 2014. Aside from Raz and Izaak, also many other CSTT-researchers were present at that conference.

Please find the reference and abstract of the articles by Raz and Izaak below.

The present paper focuses on Iron I ‘Israel’, reviewing recent literature and asking why this topic remains so ‘hot’ in research.

Izaak J. de Hulster (2014) Ethnicity and ‘the Myth of the Reborn Nation’: investigations in collective identity, monotheism and the use of figurines in Yehud during the Achaemenid period, Approaching Religion 4(2): 16–24.

Note that Approaching Religion is an open-access journal and all articles are freely downloadable, so please have also a look at the other articles published there.