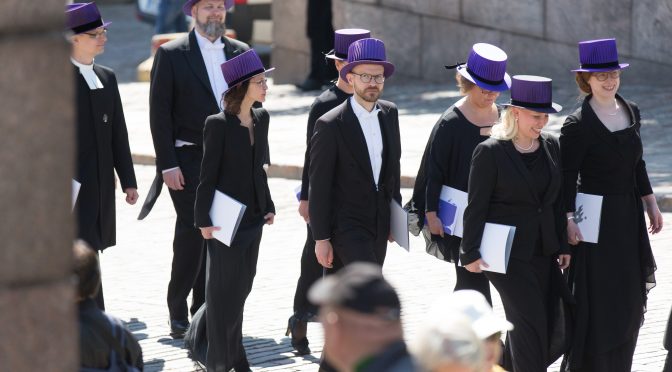 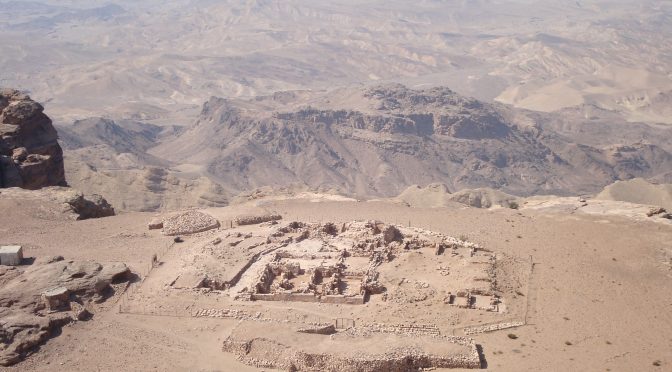 The two Centres of Excellence at the Faculty of Theology – Changes in Sacred Texts and Traditions and Reason and Religious Recognition – are characteristically interdisciplinary. Thus, the research conducted should not only be of high quality within specific disciplines, but also reflective of cooperation that breaks down boundaries between fields. Having both of these goals as our aims, we should strive to deepen and broaden our notions of, for example, historical phenomena, philosophical concepts, or the meanings of “holy scriptures” within ever-changing religious traditions. END_OF_DOCUMENT_TOKEN_TO_BE_REPLACED 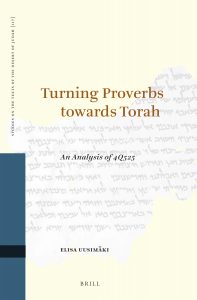 urning Proverbs towards Torah, Elisa Uusimäki offers the first monograph on the early Jewish wisdom text 4Q525 from Qumran. Following the reconstruction of the fragmentary manuscript, Uusimäki analyses the text with a focus on the reception and renewal of the Proverbs tradition and the ways in which 4Q525 illustrates aspects of Jewish pedagogy in the late Second Temple period. She argues that the author was inspired by Proverbs 1-9 but sought to demonstrate that true wisdom is found in the concept of torah. He also weaved dualistic elements and eschatological ideas into the wisdom frame. The author’s intention, Uusimäki argues, is to form the audience spiritually, encouraging it to trust in divine protection and blessings that are bestowed upon the pious. 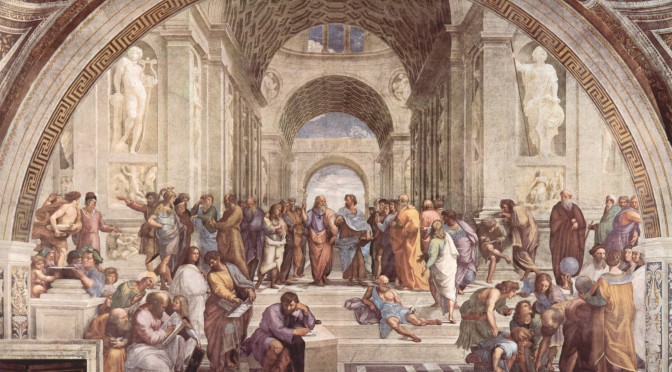 We have recently received the pleasant news that the Academy of Finland has granted Elisa Uusimäki, a postdoctoral researcher in CSTT’s team 4, a 3-year postdoctoral fellowship.  END_OF_DOCUMENT_TOKEN_TO_BE_REPLACED 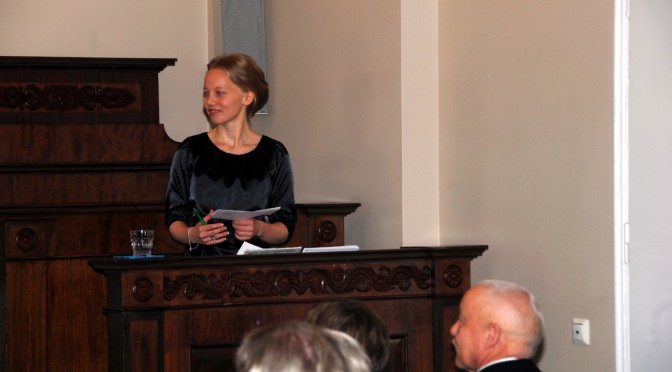