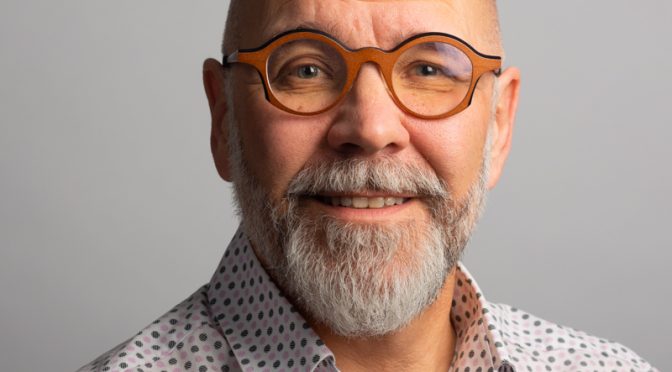 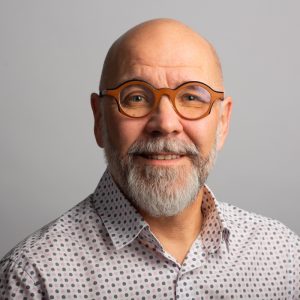 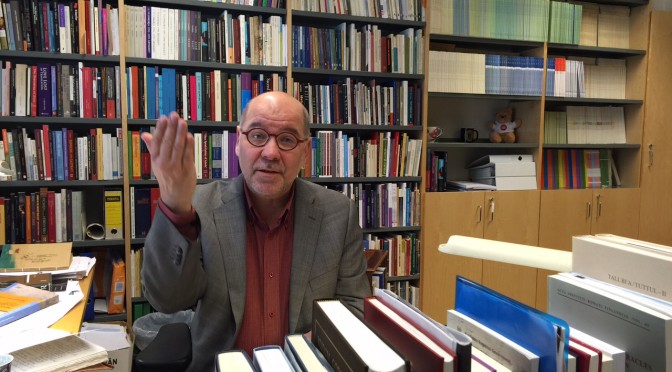 Any reading of the Bible is always selective: the more political the agenda, the more biased the reading, says Professor Martti Nissinen. According to the researcher, ideals of gender equality have met with surprising resistance within some circles interpreting the Bible.

Read the whole interview from the University of Helsinki website. 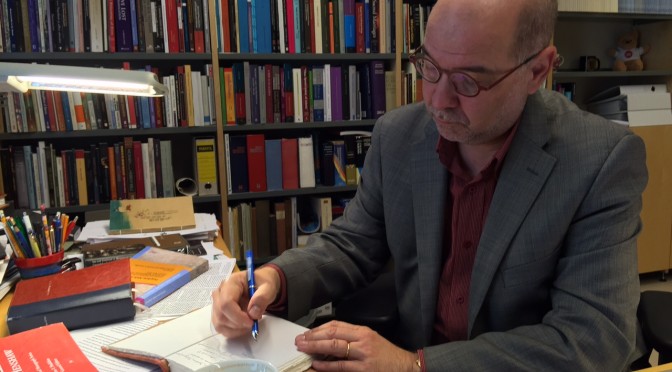 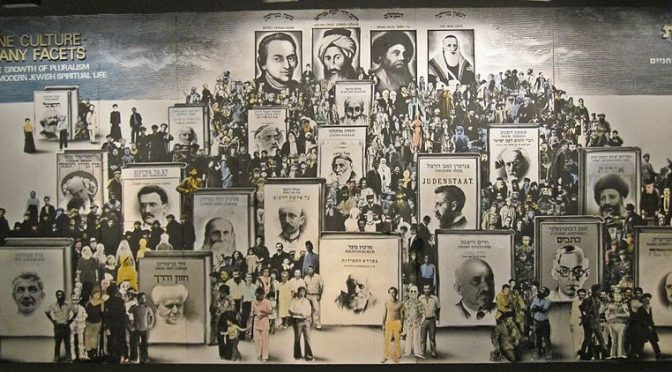 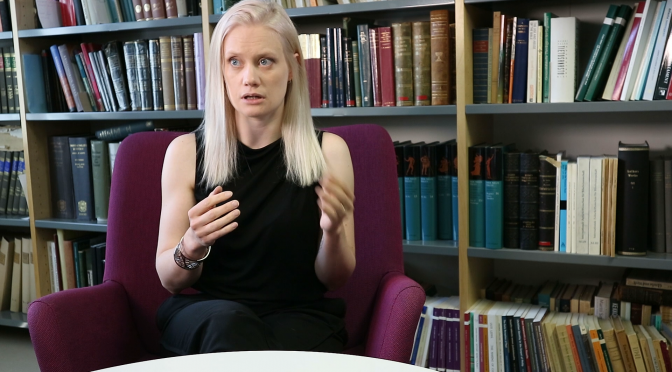 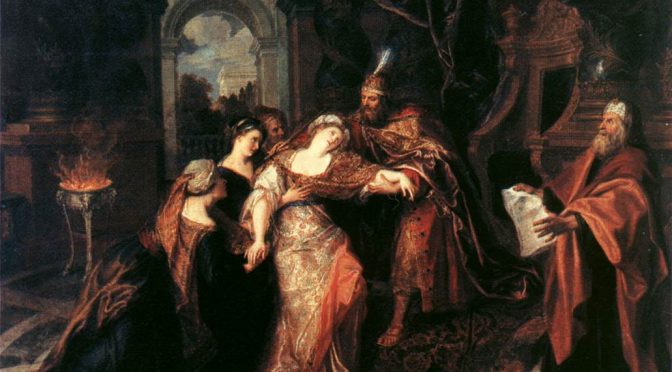 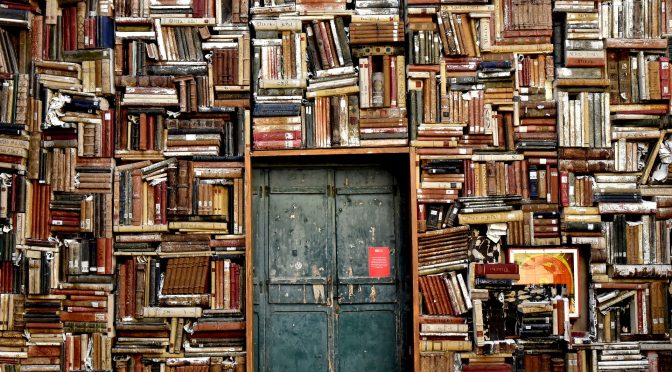 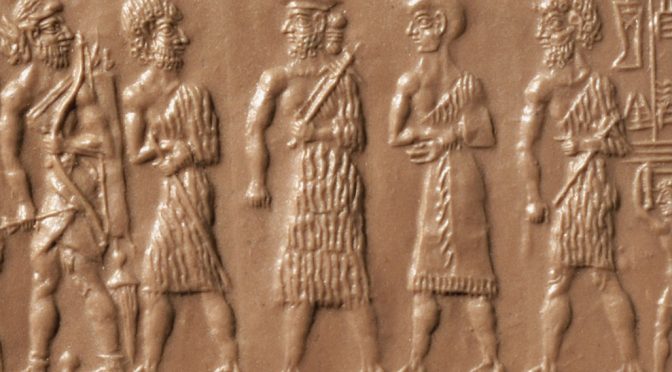 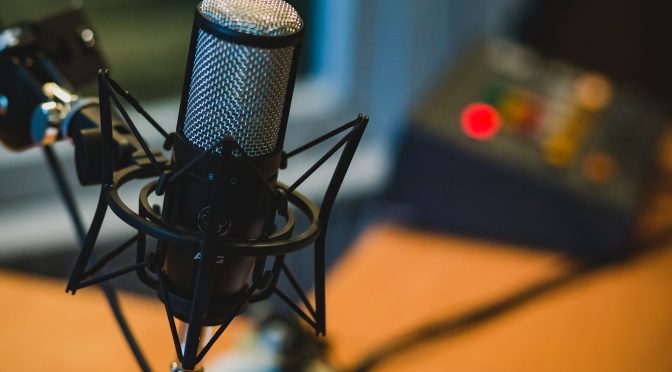 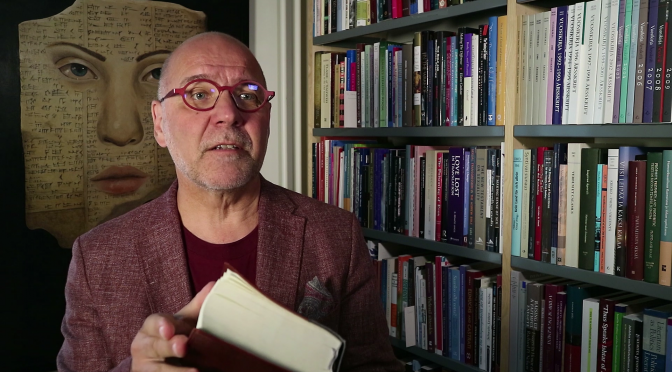