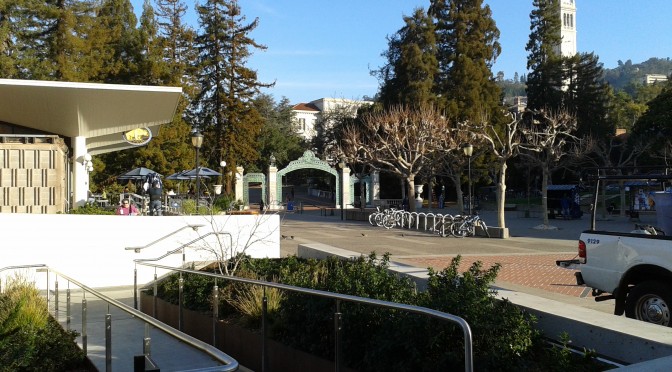 What connects ancient Judean exiles with the San Francisco Bay Area? The answer is the University of California Berkeley and Dr Laurie E. Pearce, one of the leading scholars in the study of the Babylonian exile of Judeans. In her recent book (Documents of Judean Exiles and West Semites in Babylonia in the Collection of David Sofer, Bethesda: CDL, 2014) co-authored with Cornelia Wunsch, Pearce published hundred documents from mid-first millennium BCE Babylonia pertaining to Judean exiles. These clay tablets are economic documents such as contracts and promissory notes that provide us with information on the everyday lives of the Judean community living in Al-Yahudu, “Town of Judah”, and its surroundings.

The documents reveal that Judeans and other people were deported from their distant homelands in the early sixth century BCE, settled in the Babylonian countryside, and provided with plots of land to cultivate. These people were not slaves and their socioeconomic status was that of a small farmer: they got their living from their fields and gardens and had to perform work service and pay taxes, which sometimes led to indebtedness and strained economic situation. At the same time, some members of the Judean community pursued a successful career in the world of business and administration. The preserved documents mostly pertain to the activities of these prosperous individuals.

The texts from Al-Yahudu are the most important sources for my PhD research which focuses on Judeans and other exiled groups in Babylonia in the sixth and fifth centuries BCE. My PhD project brought me also to Berkeley, where I stayed for four weeks from mid-January until mid-February working with Laurie Pearce and preparing a dissertation chapter on the Al-Yahudu texts. UC Berkeley is known for its high academic standards, and it turned out to be an inspiring research environment. The atmosphere was not only created by great colleagues but also by the physical environment. The ancient Near Eastern seminar room with its reference library was a cosy space to do my daily work, and the green campus was an enjoyable place for a shortwalk or coffee break. 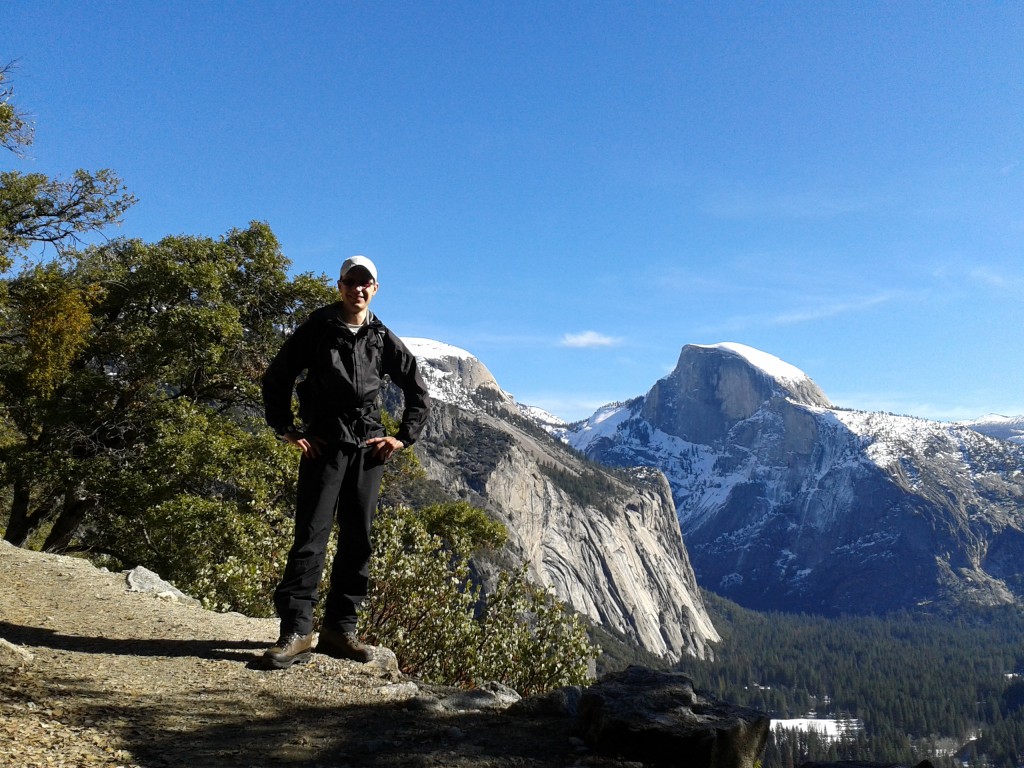 I spent my weekends exploring California and I was deeply impressed by the ancient redwoods, hilly coastline, and Yosemite National Park with its mountains and waterfalls. Even though most of my daily work takes place at my desk and inside my head, good colleagues and inspiring environment have a strong effect on my productivity. This was proved again during the four weeks in Berkeley.