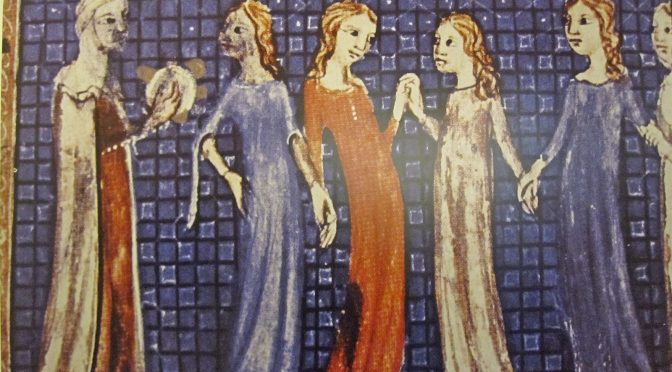 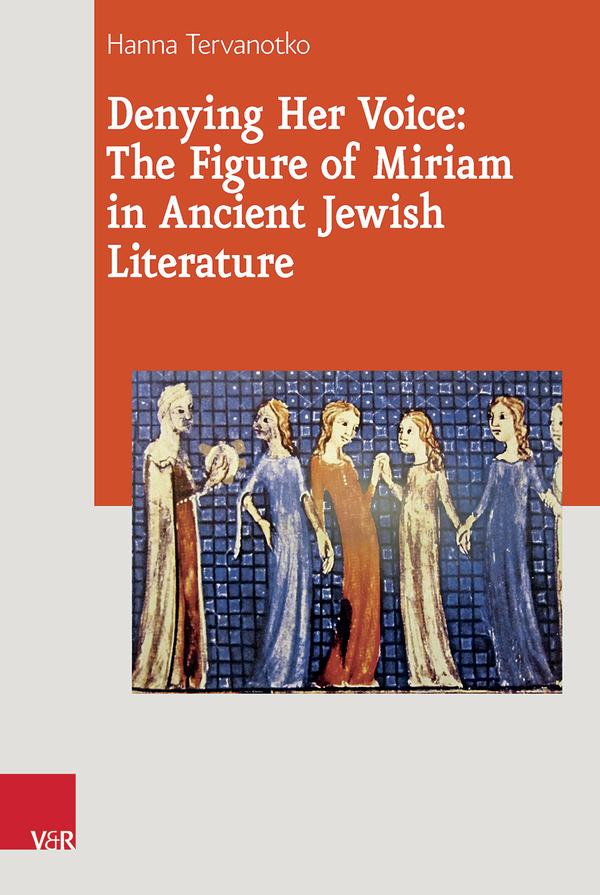 Hanna Tervanotko first analyzes the treatment and development of Miriam as a literary character in ancient Jewish texts, taking into account all the references to this figure preserved in ancient Jewish literature from the exilic period to the early second century C.E. These texts demonstrate that the picture of Miriam preserved in the ancient Jewish texts is richer than the Hebrew Bible suggests. The results provide a contradictory image of Miriam. On the one hand she becomes a tool of Levitical politics, whereas on the other she continues to enjoy a freer role. People continued to interpret earlier literary traditions in light of new situations, and interpretations varied in different contexts. Second, in light of poststructuralist literary studies that treat texts as reflections of specific social situations, Tervanotko argues that the treatment of Miriam in ancient Jewish literature reflects mostly a reality in which women had little space as active agents. Despite the general tendency to allow women only little room, the references to Miriam suggest that at least some prominent women may have enjoyed occasional freedom.