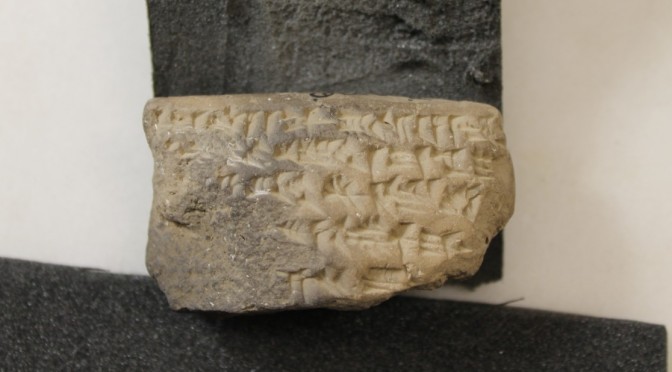 Migration is an age-old phenomenon. Also the Fertile Crescent got its demography and cultures shaped by migration, whether by so-called ‘forced migration’ (deportation) or so-called ‘barbarian invasions’ (mass migration of nations) or by other migration phenomena. Such diversifications, especially when seen over several generations, lead to questions about belonging and calls for reflection on the definition of terminology, in particular ‘ethnicity’ and ‘minority’. These issues are addressed with a focus on the first millennium BCE in a conference, entitled: “What Is ‘Ethnicity’ and Who Belongs to a ‘Minority’ in the Fertile Crescent?”  END_OF_DOCUMENT_TOKEN_TO_BE_REPLACED