Kings and Power: Exploring Jewish Texts in their Hellenistic Context
A CSTT Workshop in Helsinki, December 3-4, 2016

The Academy of Finland Centre of Excellence “Changes in Sacred Texts and Traditions” aims at a more comprehensive understanding of the emergence and influence of the Hebrew Bible/Old Testament and other ancient Jewish literature within the multicultural milieu of the ancient eastern Mediterranean region. It provides an interdisciplinary approach to cultural, societal, ideological, and material changes in the period when the sacred writings of Judaism were created, transmitted, and continuously transformed. The researchers of the CSTT examine ancient Jewish texts from the point of view of archaeology, sociology, and history of religion, to mention but some of the most influential methodological frameworks. END_OF_DOCUMENT_TOKEN_TO_BE_REPLACED 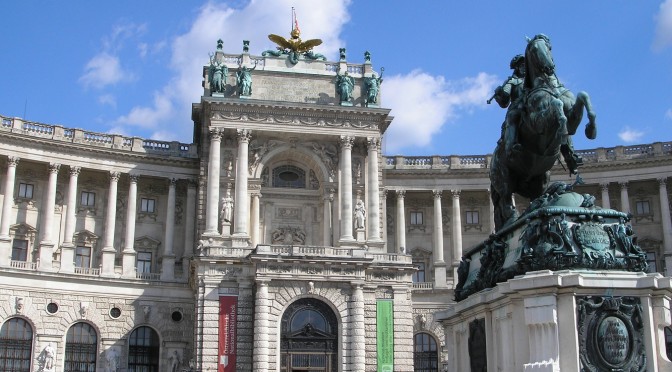 This winter I was able to travel extensively throughout Europe to examine in person many of the Greek Exodus fragments that I am working on for my CSTT project. I had the opportunity to visit four different libraries and museums and see fragments of six Exodus manuscripts and a large number of additional ancient and medieval manuscripts. The untapped wealth of ancient materials that are stored in European institutions never ceases to amaze me!  END_OF_DOCUMENT_TOKEN_TO_BE_REPLACED