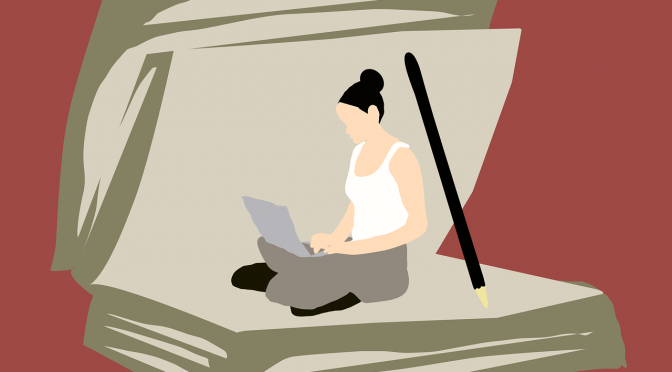 What in the world does gender have to do with the historical critical method? Because I write in  as the representative of the CSTT’s Team 3 in this forum, I’m expected to somehow connect a discussion of gender with “Literary Criticism in Light of Documented Evidence”. This is not exactly an easy task. Gender is usually thought of as a contextual discussion, and even by gender scholars is conceived as a category that has only entered scholarly and popular consciousness in modern and post modern times. Meanwhile Literar–Kritik, or more broadly, the historical critical method, which encompasses much of what the CSTT’s Team 3 does, makes claims to exist outside of a given context. It is concerned only with revealing the history of the text and behind the text. Or, at least that is how it presents itself. And that is precisely the topic of my discussion. Surprise! I’ve taken an opportunity to turn this into a discussion about methodology. END_OF_DOCUMENT_TOKEN_TO_BE_REPLACED