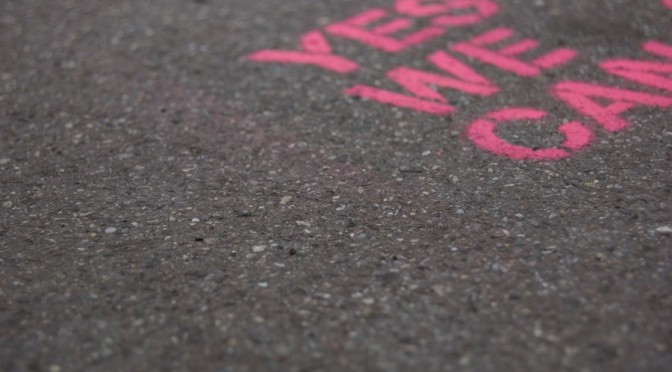 Biblical scholars often treat idealistic expectations – for kings or eras – as “eschatological” or “messianic” expectations. Yet this sort of analysis often elides the rhetorical nature of the source texts. Messianism and eschatology are complex and important ideas, but they need to be carefully understood within the ways in which humans communicate with each other. Only when a broader rhetorical context is understood can particular concepts such as these be analyzed effectively, and thus appreciated on their own terms – why an author or a community found them appealing at a particular moment in time. I analyze the rhetoric of Obama’s first presidential campaign as a recent comparator, using Bormann’s Symbolic Convergence Theory and recent work on hyperbole. The results of this discussion are then applied to four sample passages from the context of Hebrew Bible to argue that idealistic or “utopian” language need not necessarily imply any of the ideas associated with messianism or millenarianism. In the final analysis this will mean that scholars must be more careful in delineating the diachronic development of ideas in ancient texts.  END_OF_DOCUMENT_TOKEN_TO_BE_REPLACED