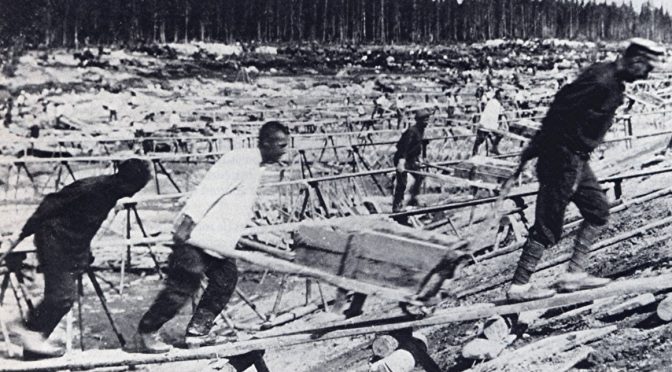 The experience of involuntary labor is widespread in human history. For reasons varying from slavery to economic imperatives, humans are often compelled to work. The impacts of the various imperial systems that have resorted to compulsion have been extensively studied by sociologists. Despite scholarly acknowledgments that the Persians also continued previous Ancient Near Eastern policies of using forced migration and forced labor, surprisingly it has received little to no sustained discussion. END_OF_DOCUMENT_TOKEN_TO_BE_REPLACED 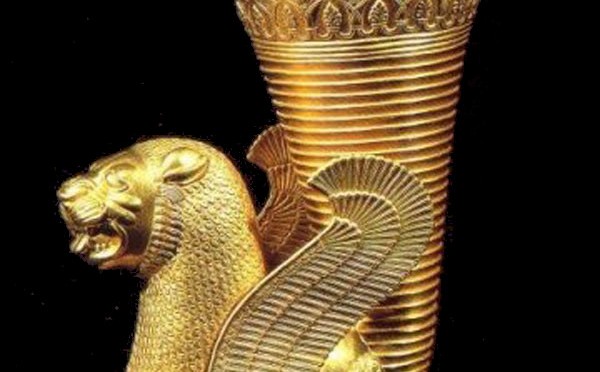 At the 2015 European Association of Biblical Studies conference in Cordoba, Spain (12–15 July, 2015), I’ll be co-chairing a new research group with Caroline Waerzeggers and Anne-Mareike Wetter (both Leiden University), called “Judaeans in the Persian Empire“.  END_OF_DOCUMENT_TOKEN_TO_BE_REPLACED