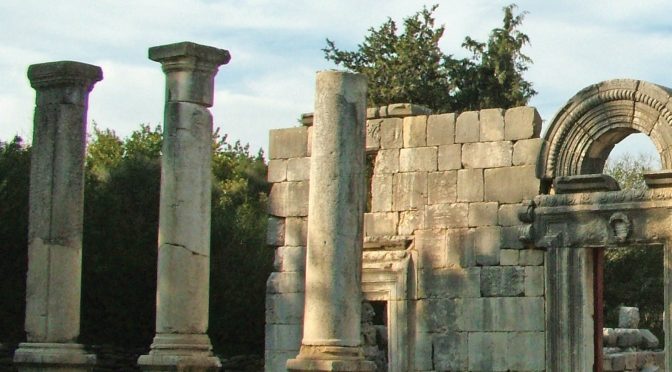 The program for the conference “The Synagogue in Ancient Palestine: Current Issues and Emerging Trends” is now available. The conference will be held from Wednesday 21 September to Saturday 24 September 2016 and includes speakers from Finland, Norway, Russia, the Netherlands, United States, Canada, Israel and Slovakia. END_OF_DOCUMENT_TOKEN_TO_BE_REPLACED 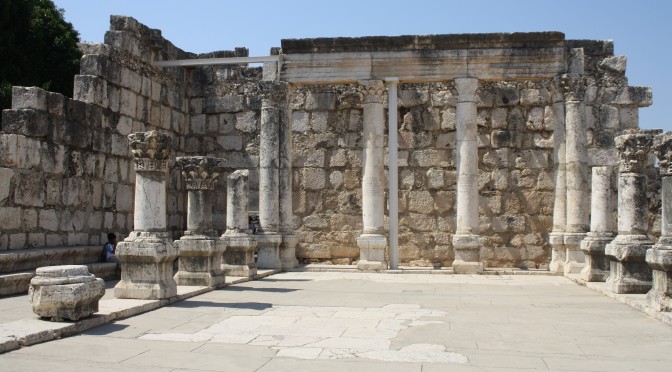 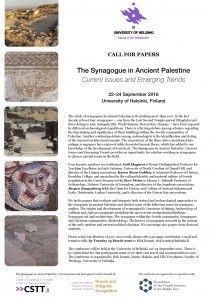