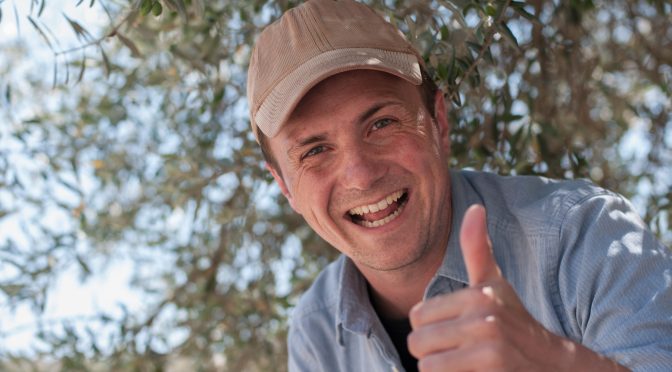 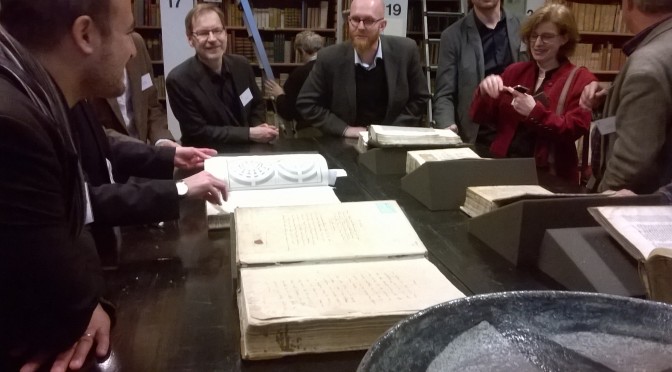 Over the last decades purity rituals among Jews and Christians in antiquity have received considerable scholarly interest — not the least in the Nordic countries. To celebrate this common Nordic interest a workshop was held at Uppsala University from October 21 to 23, 2015, entitled “Jewish and Christian Rituals of Purification in Antiquity”. END_OF_DOCUMENT_TOKEN_TO_BE_REPLACED