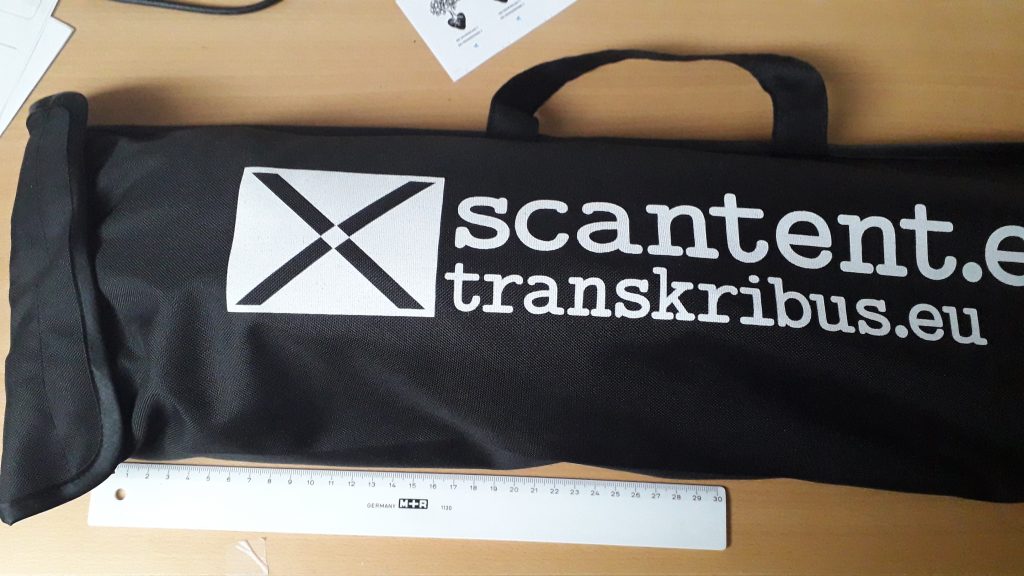 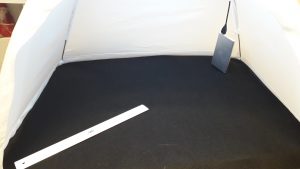 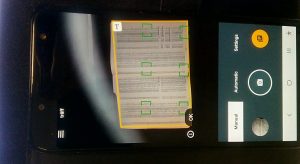 Heldig Digital Humanities Summit 2019 was on 7.11.2019. See here for program and slides: https://www.helsinki.fi/en/helsinki-centre-for-digital-humanities/heldig-digital-humanities-summit-2019 . The day was full of both research infrastructure people and researchers, so it was good place for both parties to learn about novelties in either side.

The keynotes expanded the thinking and told about current latest development. Dr Marieke von Erp presented research and work done with the Dutch newspapers. For example, some interesting work had been done in analysing food recipes of old newspapers and what do tell about the food culture. With this case sample also the quality of digitisation and text recognition errors were also mentioned as things that the researcher should be aware of .

There was also interesting work done with fiction books. A network analysis done for the characters of the book where the ‘-mark in a name can confuse the algorithm, and give even tilted results.

Tomi Ahoranta from National Archives of Finland presented the Time Machine project. He explained that also National Library and National Museum have joined in to Finnish Time Machine planning team. Now Time Machine concept is being fine-tuned further based on recent user survey and it is still going strong towards the next EU funding period.  The question is that is this our last chance to get digitisation levels up, as the development of the techniques and work itself will take its own time.

P.S. We are hiring,so check out the job application here: https://www.helsinki.fi/fi/avoimet-tyopaikat/suunnittelija 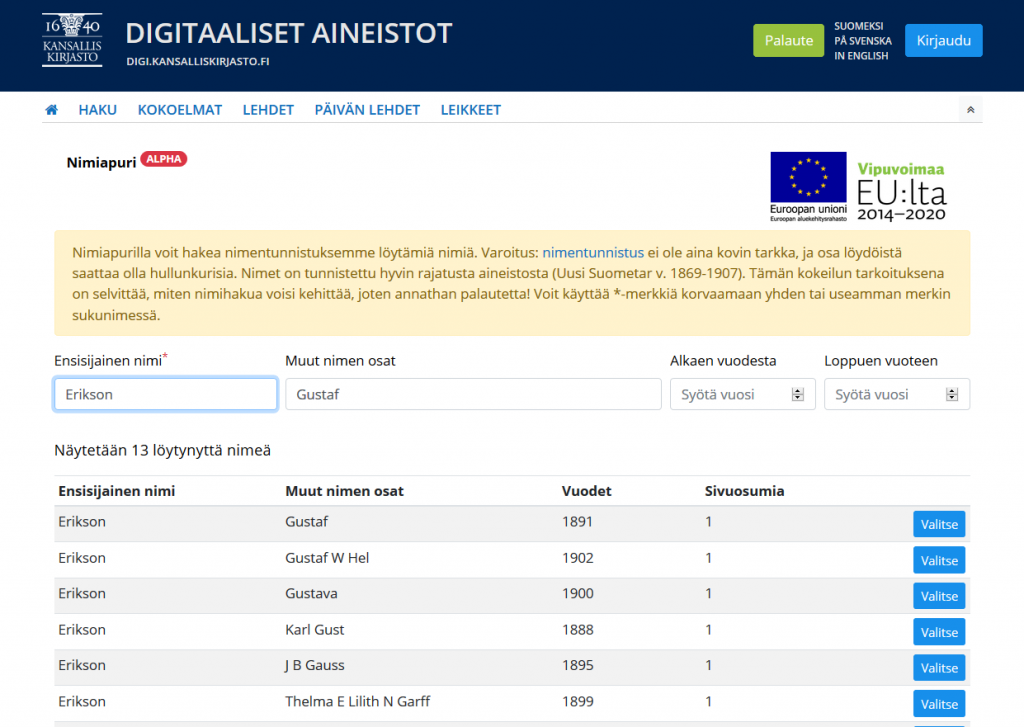 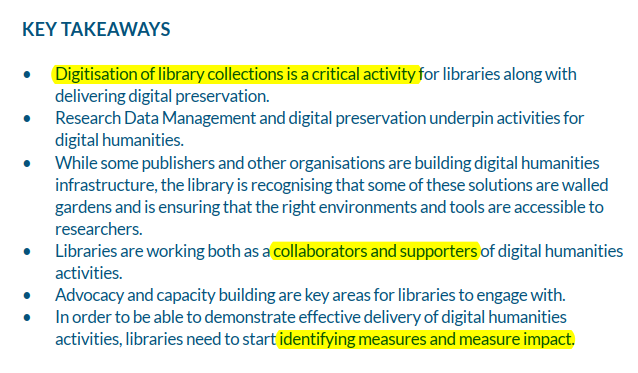 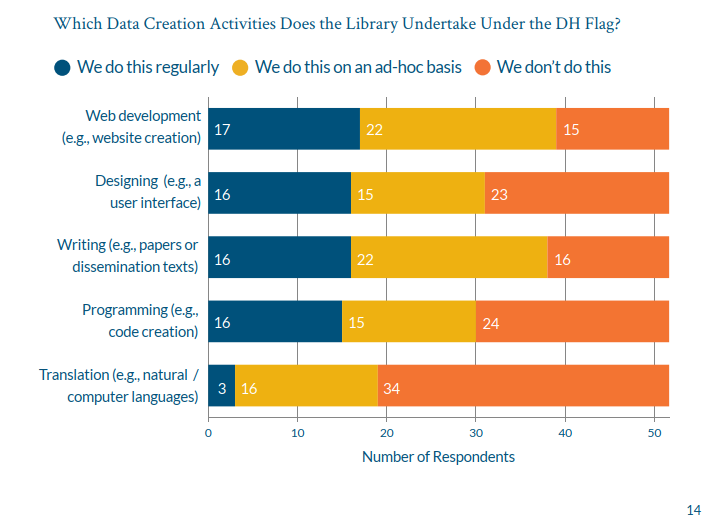