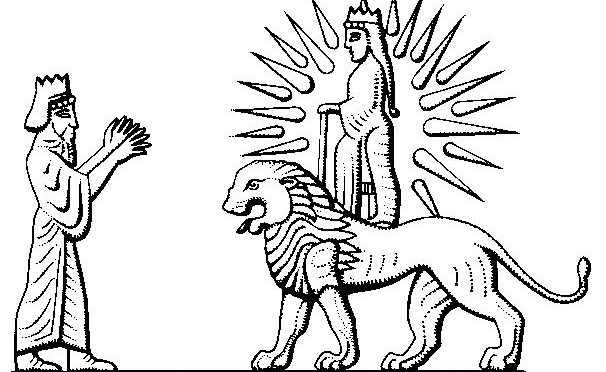 To understand changes in sacred texts, it is necessary to understand changes in the cultures that produced them. The 9th Melammu Symposium, which will be held in Helsinki and Tartu on May 18-24, 2015, will be an exciting opportunity for all interested scholars to get a close look on the latest developments on the themes of continuity, transformation, and diffusion in the Near East and surrounding areas.

The Melammu Project organizes regular symposia on aspects related to this general subject, the next of which — Melammu Symposium 9 — will take place in Helsinki and Tartu in May 2015.

Please see the website of the Melammu Project for the full program of the symposium. If you would like to attend the conference, please send an e-mail to Raija Mattila (raija.mattila@fime.fi). The Deadline for registration is April 30, 2015.