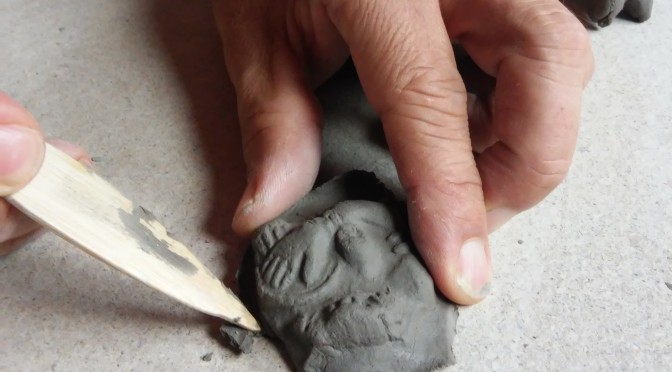 On September 17-18 2015, a colloquium on Ancient Near Eastern Figurines took place in the old city of Tallinn (see programme). It was focused on the figurines of Iron Age Palestine and Transjordan, aiming to bring together scholars who study clay figurines from different periods and parts of the southern Levant. The small group of c. 20 people, which gathered at the Theological Institute, included several renowned archaeologists and also scholars of biblical and religious studies from all over the world (Finland, Estonia, Germany, France, Israel, Canada, Cyprus, Norway, and the USA). 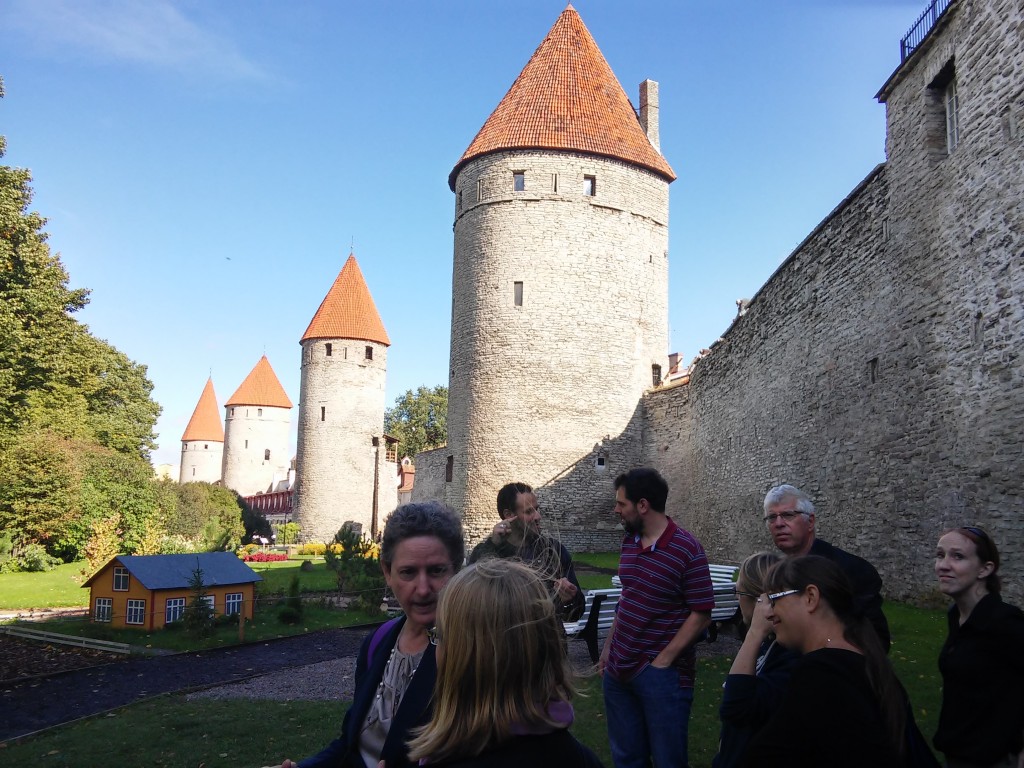 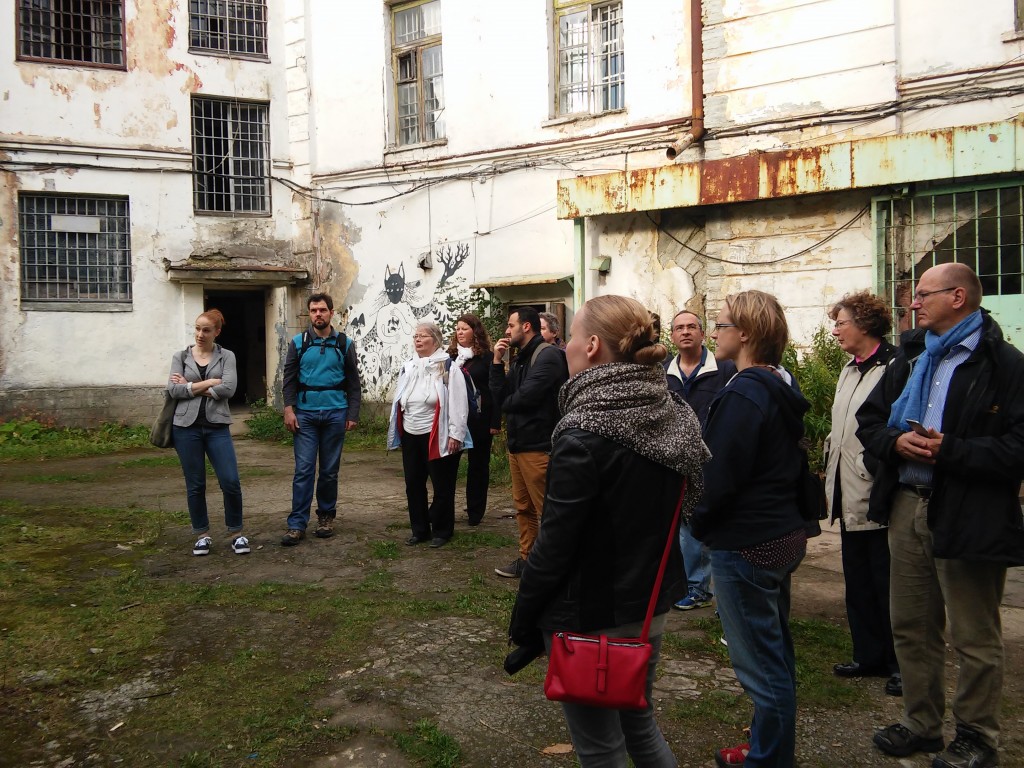 After the lectures, Friday afternoon was spent in the Asuurkeraamika pottery workshop, located in one of the towers of the old city wall of Tallinn. There Raz Kletter presented a pottery experiment, which was aimed at clarifying some questions of the molding techniques of Late Bronze Age and Iron Age figurines found from Israel/Palestine. In addition, in a lighthearted experiment the participants could try their hand at making their own clay figurines either by hand or by using (modern replicas) of clay molds, with the guidance of a professional potter Külli Koiv.

On Saturday morning a tour took the participants to Patarei Prison, where a traumatic section of 200 years of Estonian history can be vividly felt; and to the Kalamaja area of wooden houses.

The workshop was organized by Raz Kletter, Katri Saarelainen and Urmas Nõmmik, funded by the Center of Excellence in Changes in Sacred Texts and Traditions (CSTT), and held under the auspices of the Association for Coroplastic Studies (ACoSt, an association dedicated to the study of ancient figurines). Kirsi Valkama, Helen Dixon and Tuula Tynjä (all from CSTT Team 1) also joined.