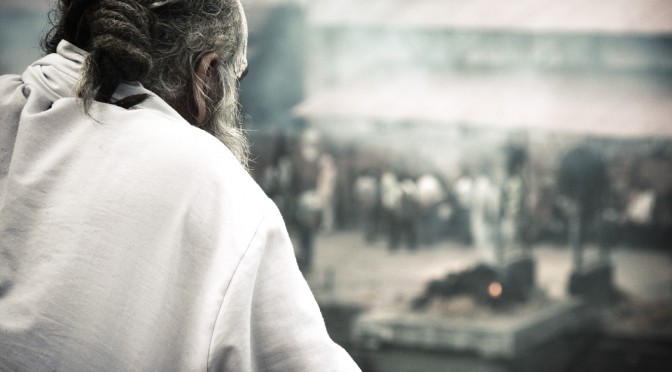 The Lithuanian Society for the Study of Religions held its third international conference on 23 to 24 October, 2015, in Lithuania’s beautiful capital Vilnius. Some sixty scholars from 21 countries and four continents participated in a successful event in the handsome campus of the soon 450-year-old Vilnius University.

The title of the conference was “Life Here and Hereafter: Beliefs and Practices.” The University of Helsinki was represented by two postdoctoral researchers, anthropologist Ibrahim Abraham from the Department of Social Research (Faculty of Social Sciences) and Sami Yli-Karjanmaa from the CSTT. Yli-Karjanmaa presented the results of his doctoral thesis concerning Philo of Alexandria’s endorsement of reincarnation. 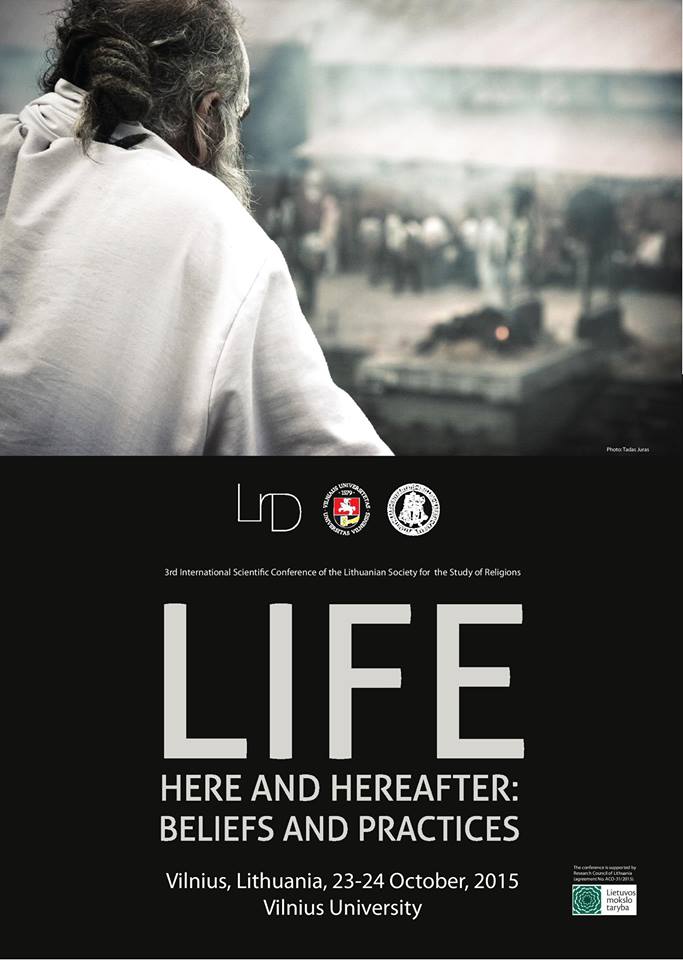 The opening keynote speech by Tony Walter (University of Bath, Centre for Death and Society) was very interesting from the viewpoint of the study of the thought world of antiquity, although it discussed the modern belief—especially prevalent online—that the dead become angels who have wings and who can watch over the living. Many of the components of this belief are very old; cf., e.g., Euripides: “This woman died in the stead of her husband/and now she is a blessed divinity (δαίμων)./Hail, Lady, and grant us your blessing!” (Alcestis 1002–1004, tr. Kovacs). But the components do not seem to have merged quite this way before; Philo, for one, regarded the human souls and angels as two separate species. Such a belief is also not actually taught anywhere, not even in popular books on angels.

The sessions of the conference explored both ancient and modern concepts of the afterlife within all the main religious traditions as well as new religious movements. The lectures approached their topics through beliefs, practices, art, cinema and literature.

The closing plenary session was addressed by the church historian Atko Remmel (University of Tartu) whose thought-provoking lecture exemplified what consequences the neglect of religious education (in Estonia in the Soviet era) can have: religious concepts are no longer understood. Perhaps the most striking detail of all was that 27% of those Estonians who in a recent poll considered themselves atheists said they believed in reincarnation although only 5% of them believed that humans have a soul. Once again, one was reminded of the importance of understanding and studying religious texts and traditions at all levels of the education system.