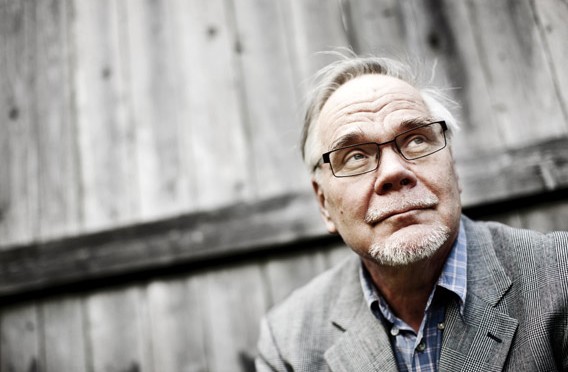 Räisänen was the best known Finnish biblical scholar internationally. His works include the landmark study Paul and the Law (1983), a critical survey of New Testament theologies (Beyond New Testament Theology, 1990), and a broad synthesis of early Christian thought (The Rise of Christian Beliefs, 2010). One of Räisänen’s leading visions in the latter work was his insistence that academic research cannot limit itself to New Testament texts and traditions accepted in the nascent Christian church; the scholar must take equally seriously the early Christian texts outside the New Testament and the groups branded as “heretics.” This was one illustration of Räisänen’s emphasis on the spirit of fair play which characterized his academic work.

In addition to the aforementioned works, Räisänen wrote a number of important studies on other issues, including Mark’s gospel, the Book of Revelation, Marcion, and images of Jesus in Qu’ran.

In Finland, Räisänen was known as an adamant spokesman for historical-critical study of the Bible. He became publicly known for the first time in 1969, when he — during the public defence of his doctoral dissertation — voiced critical views about the virgin birth of Jesus. He was already then brandmarked as a “radical” and “liberal theologian.” Later Räisänen embodied what his conservative opponents labelled as “university exegetics.” Räisänen did not shy away from the debate about biblical interpretation. In his Finnish books, aimed at general audiences, he detailed problems related to and issuing from fundamentalist interpretations of the Bible and laid out an alternative, in which the historical context of biblical texts and their cultural distance to our time are taken seriously. Räisänen maintained that one can and should take critical distance to views expressed in the Bible, especially when they are problematic either historically or ethically.

Early in his career, Räisänen was part of the team that produced a translation of the New Testament into contemporary Finnish (1972). He was co-editor of the Finnish journal Vartija (1989–2000), and he was engaged in bibliodrama groups as a scholarly expert. Räisänen published his memoirs in Finnish in 2014 (Taistelua ja tulkintaa: Raamatuntutkijan tarina [Fights and Interpretation: The Story of a Biblical Scholar]).

Only three months before his death, in September 2015, the Communications Centre of the Finnish church conducted an interview with Heikki Räisänen. In the interview, Räisänen talks about the influence of his work on academia, church, and the society. The most important academic achievement for him was introducing Finnish New testament studies to the international academic audience. When Räisänen is asked what the most important thing in life is, the answer comes without any hesitation: love and family. [Text: Ville Mäkipelto]