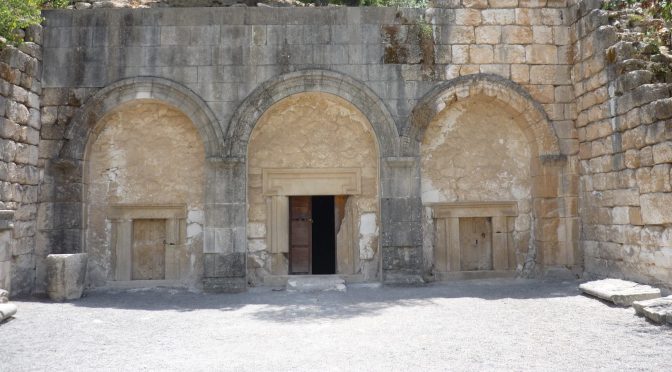 The research project Globalization, Urbanization and Urban Religion in the Eastern Mediterranean in the Roman and Early Islamic Periods studies the urbanisation, urban culture and the interactions between cities and their surrounding rural areas in the Eastern Mediterranean during antiquity.
The project, which recently was awarded funding from the Nordic research funding body NOS-HS, combines the research interests of classical historians, scholars of Islam, archaeologists and theologians. Dr. Raimo Hakola, a Senior Researcher in the CSTT, will co-direct this project together with colleagues from the Universities of Aarhus (Prof. Rubina Raja) and Bergen (Profs. Simon Malmberg and Eivind Seland).
The Nordic funding will be used to arrange three interconnected multidisciplinary workshops in the period 2018-2020. The first one will be held in Helsinki during the autumn of 2018.
For further information, read the full article here.