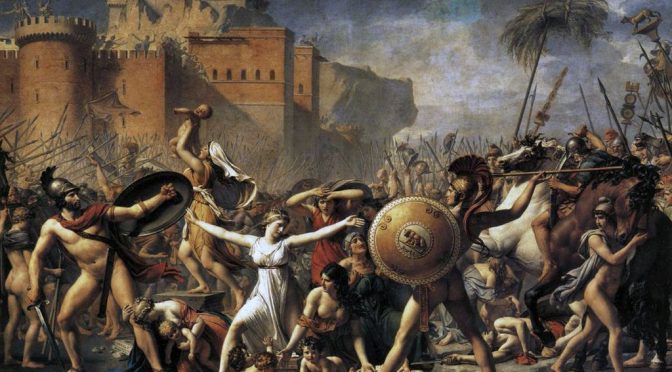 Since the early 1980s, gender research has relatively quickly entered the realm of archaeology and gradually developed into its own subject area in the field.[1] To a large degree, however, this shift first took place in archaeological sub-disciplines far removed, so it seems, from Near Eastern, biblical, or classical archaeology. The latter have only very slowly and unfortunately still rather sparingly introduced research on gender roles and identities. To be sure, the field has developed and improved substantially over the last two decades.[2] This is shown, for instance, by the works of such eminent scholars as Beth Alpert Nakhai, Carol Meyers, and Jennie Ebeling, as well as the substantial scholarly interest in the recent workshops on “Gender, Methodology, and the Ancient Near East” organized by Saana Svärd and Agnes Garcia-Ventura.[3] END_OF_DOCUMENT_TOKEN_TO_BE_REPLACED 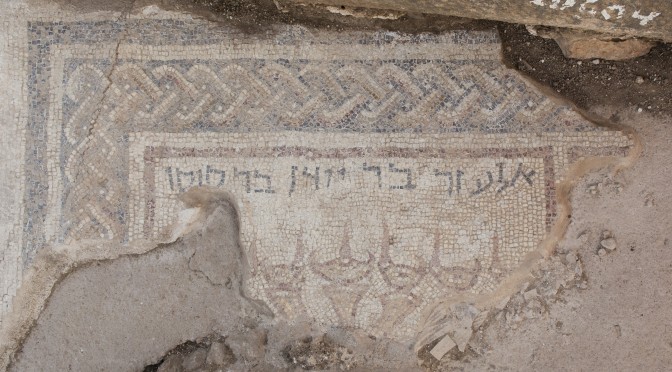 A team of scholars and students from the University of Helsinki, including members of the Centres of Excellence ‘Changes in Sacred Texts and Traditions’ and ‘Reason and Religious Recognition’, has participated in the excavations that have uncovered a partially-preserved colorful mosaic floor in the ancient synagogue at Horvat Kur (Israel) dating to the Byzantine period (4th—7th c. CE).  END_OF_DOCUMENT_TOKEN_TO_BE_REPLACED