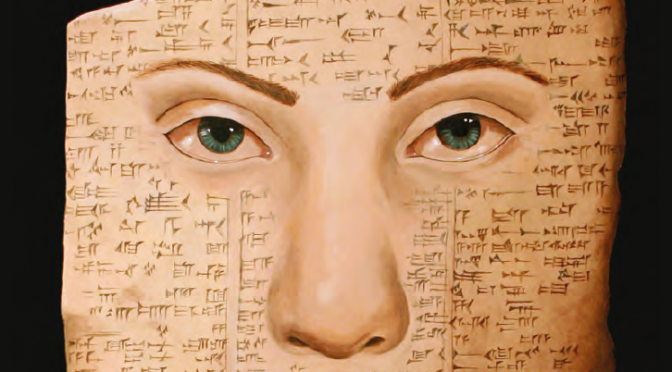 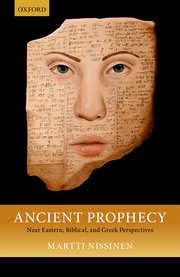 Martti Nissinen, the director of CSTT, has just published his newest book on prophecy, which has been the main topic of his research for three decades.

Ancient Prophecy is a comprehensive treatment of the ancient prophetic phenomenon as it comes to us through biblical, Near Eastern, and Greek sources. Once a distinctly biblical concept, prophecy is today acknowledged as yet another form of divination and a phenomenon that can be found all over the ancient Eastern Mediterranean. Even Greek oracle, traditionally discussed separately from biblical and Mesopotamian prophecy, is essentially part of the same picture.

The book argues for a common category of ancient Eastern Mediterranean prophecy, even though the fragmentary and secondary nature of the sources allows only a restricted view to it. The ways prophetic divination manifests itself in ancient sources depend not only on the socio-religious position of the prophets, but also on the genre and purpose of the sources. Nissinen shows that, even though the view of the ancient prophetic landscape is restricted by the fragmentary and secondary nature of the sources, it is possible to reconstruct essential features of prophetic divination

The first part lays the theoretical foundation of the book, defining prophecy as a non-technical, or inspired, form of divination, in which the prophet acts as an intermediary of divine knowledge. It is argued that that prophecy as much a scholarly construct as a historical phenomenon documented in Near Eastern, biblical, as well as Greek textual sources. The knowledge of the historical phenomenon depends essentially on the genre and purpose of the source material which, however, is very fragmentary and, due to its secondary nature, does not yield a full and balanced picture of ancient prophecy. This chapter also discusses the purpose of comparative studies, arguing that they are necessary, not primarily to reveal the influence of one source on the other, but to identify a common category of ancient Eastern Mediterranean prophecy. 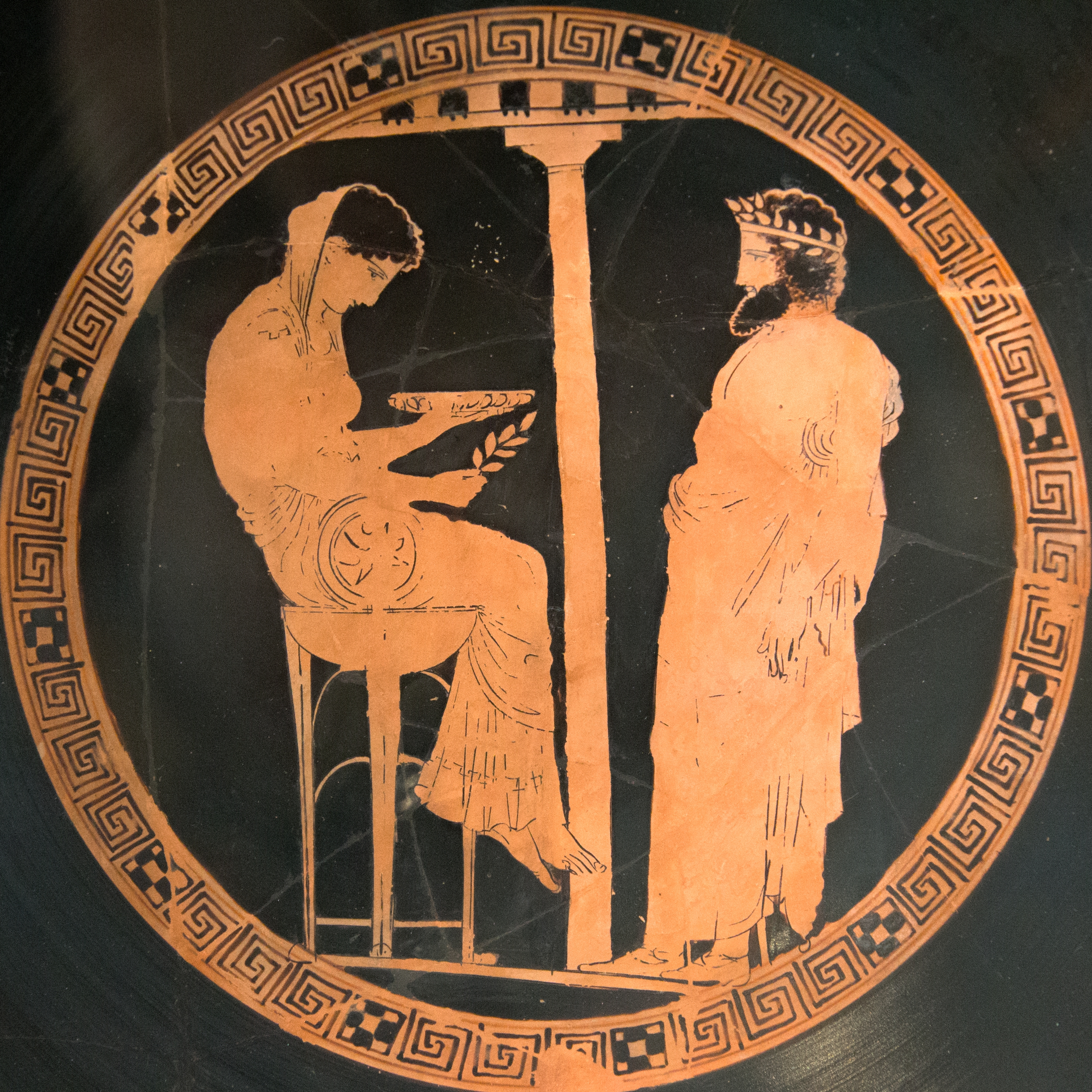 Part Two constitutes a comprehensive and up-to-date overview of the available sources of the prophetic phenomenon in the ancient Eastern Mediterranean. The Near Eastern texts are presented according to textual genres: lexical lists and omen texts, legal and administrative texts, ritual texts, letters, written oracles, and literary prophecy. Most of these texts are written in Akkadian, but they also include some West Semitic, one Luwian and one Egyptian text. The Greek sources are discussed in two parts: first, the epigraphic sources such as the lead tablets from Dodona and the inscriptions from Didyma and Claros, and second, the literary sources containing narratives on consultations of the oracles at Delphi, Didyma, and Claros. Prophecy in the Hebrew Bible is presented as literature which is rooted in the prophetic phenomenon but which no longer directly documents the activity of prophets in ancient Israel and Judah.

The third part of the book consists of four comparative essays on central topics and a concluding essay. The first essay concerns prophecy and ecstasy, arguing that an altered state of consciousness was seen as a prerequisite of the prophetic performance. The second essay collects evidence of temples as venues of the prophetic performance, prophets among the temple personnel and as advocates (sometimes even critics) of temple worship. The third essay highlights the significance of prophecy for political decision-making from the point of view of royal ideology and communication between prophets and tulers, not forgetting the critical potential of prophecy. The fourth essay demonsrates that prophecy was a gendered phenomenon, but the prophetic role was not generally gender-specific, which is remarkable in the patriarchal cultures within which prophecy functioned. The concluding essay draws together the views to be seen through the “keyholes” provided by the sources, identifying the common category of prophecy in the ancient Eastern Mediterranean cultural sphere.

You can find more information about the book from the publisher’s website.